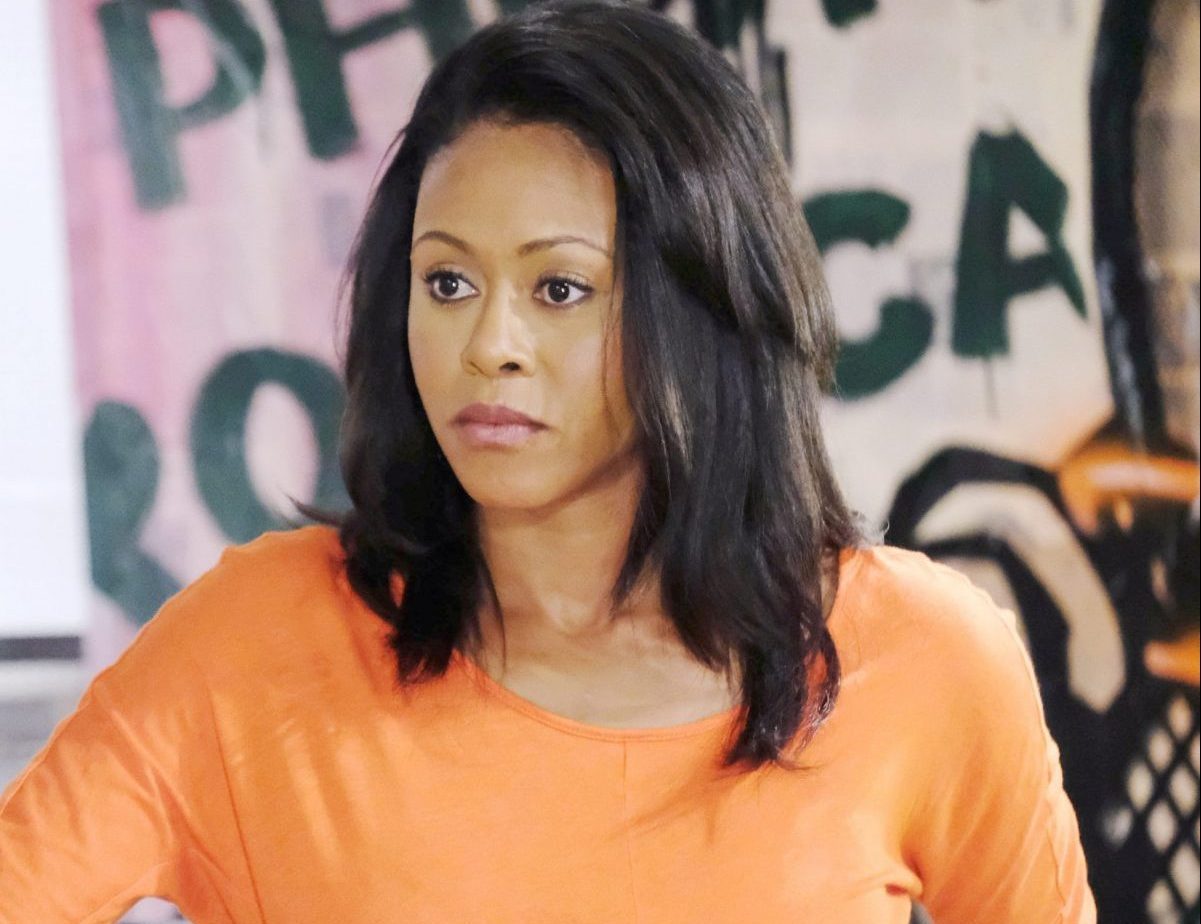 Great news for former General Hospital star, Vinessa Antoine (Ex-Jordan Ashford).  The Canadian series in which she stars, Diggstown has received its third season renewal by the CBC.  Shooting for the upcoming season is to begin in Halifax, Nova Scotia in early 2021.

In Diggstown, Antoine stars as Marcie Diggs, a legal aid lawyer, who who continues her exploration of a system fraying at the edges as she and her band of tireless colleagues fight to protect society’s most vulnerable from a capricious justice system. 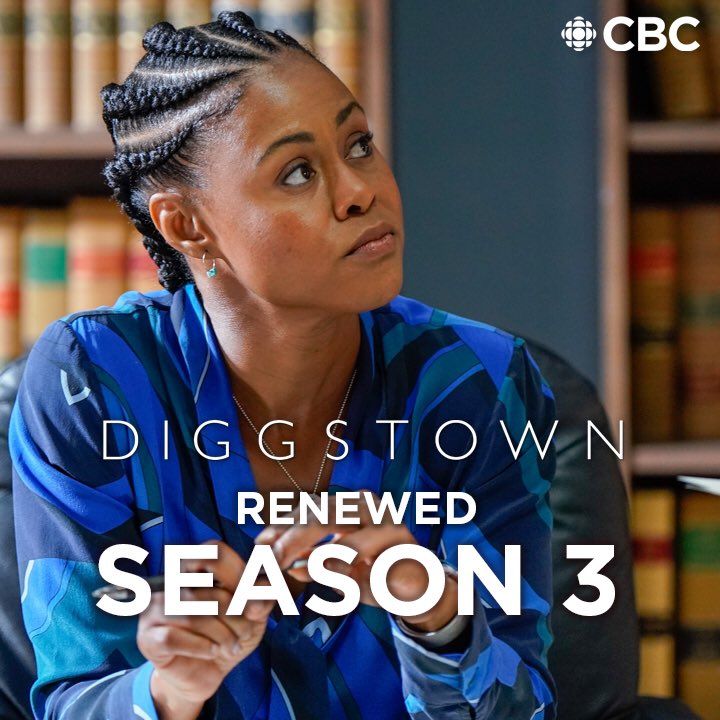 In a statement,  Sally Catto, General Manager of Entertainment, Factual & Sports, CBC said of Diggstown and its other announced renewal of Burden of Truth that both shows look at the legal world in a “distinct lens by highlighting systemic corruption, injustice and discrimination in the legal system, including anti-Indigenous and anti-Black racism.  These two series offer a unique take on the traditional crime procedural, and continue to engage audiences across the country each season with strong performances and original storylines.”

Deadline broke the news of the Diggstown pick-up.

So, happy for Vinessa that there is more Diggstown on the way? Comment below.

Greg Vaughan Reveals Exit From Days of our Lives

I’m actually surprised this show hasn’t been picked up by a US network yet. The seasons are only 6 episodes long, but that’s a good number for a summer replacement series…. which is when it usually ends up airing here in Hell. Maybe the US networks are afraid that a Canadian legal drama wouldn’t resonate with a US audience, though there’s not a lot of difference in how the courtroom drama plays out, apart from the Prosecutor claiming to speak for “the Crown”, rather than “the State”. And another CBC legal drama, “Burden of Truth” is already running on the… Read more »

It is is on BET streaming service

Good to know. We don’t get BET down here, but I’m glad somebody is carrying it in the US.

ex-Jordan , General Hospital…. is a leading actress 3rd season is no small feat

I find it is really only American shows that have 20 or more episodes per season. The U.K. shows usually have 8 or 10 and call it a season as well.

I live in Canada and have watched both season. Both seasons were very good and I am now looking forward to the third.

The first time I saw her on TV was on the CBC hit series Heartland, then came to General Hospital and I was so happy that this actress was doing well in the TV biz. It would be nice if an American start airing Diggstown so I can watch it. Congrats to her on her success.