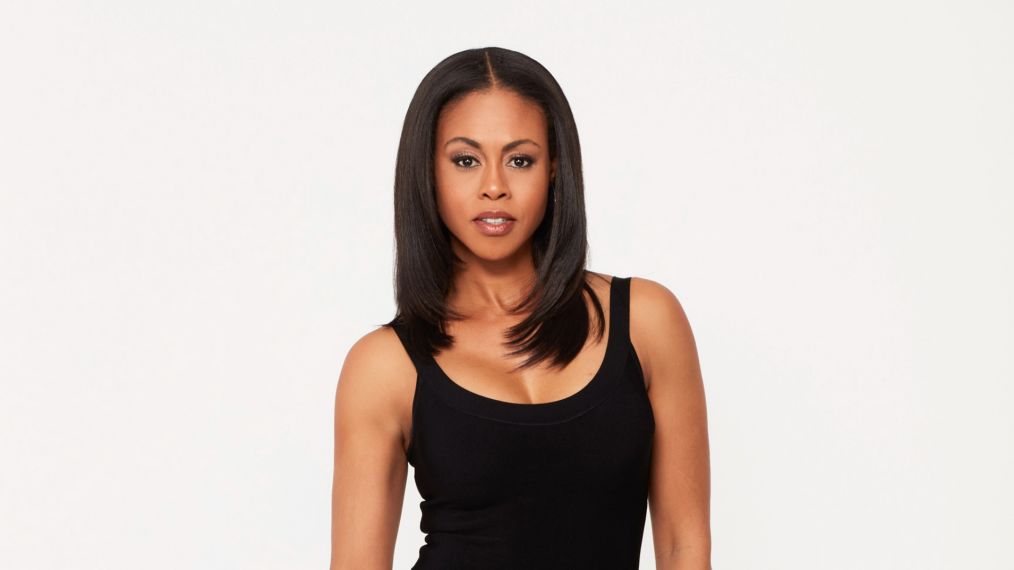 We all knew that Vinessa Antoine (Ex-Jordan Ashford, General Hospital) was ready for a major role in primetime television, and now Canadian viewers will get to see her debut as the lead in the new dramatic series Diggstown when it bows on March 6th on CBC.In it, Antoine plays Marcie Diggs – a corporate lawyer now working in legal aid.

This week, the network released the first promo for the series featuring Antoine in her new role.As previously reported, what makes this all the more exciting is that Vinessa has become the first African-American Canadian actress to be a lead in a dramatic series in the history of the storied Canadian Broadcasting Corporation.

But United States fans, we hear you may be able to watch Diggstown as well.  Entertainment One, a global independent studio that specializes in the development, acquisition, production, financing, distribution, and sales of entertainment content, has picked the international television rights for the series and will handle distribution for the series outside of English-speaking Canada.  As to when this will air has not been announced.

Now below check out the teaser for Diggstown and let us know what you think of it in the comment section below and send your wishes to Vinessa for great success with the launch of the series.

The Bold and the Beautiful Recasting Thomas Forrester: Who Would You Suggest For The Part?

I miss her but I’m so happy for her as well, hope the show is a great success .

Love Vinessa& miss her on GH.
I am waiting to hear which channel will carry her new series.
All the best to this lovely lady!♥️

I miss this Jordan w/Curtis… they had more chemistry

I truly hope for the best.

A very talented actress. I really hope we get to see this in the US!

I first saw her on the CBC & UPN network show, Heartland (now airing on Up TV and was happy to see her on GH. Good luck to her and maybe the ION network will air her show since they have aired other Canadian shows like Private Eyes with Jason Priestley (now) and Erica Durance’s show Saving Hope for 5 seasons.