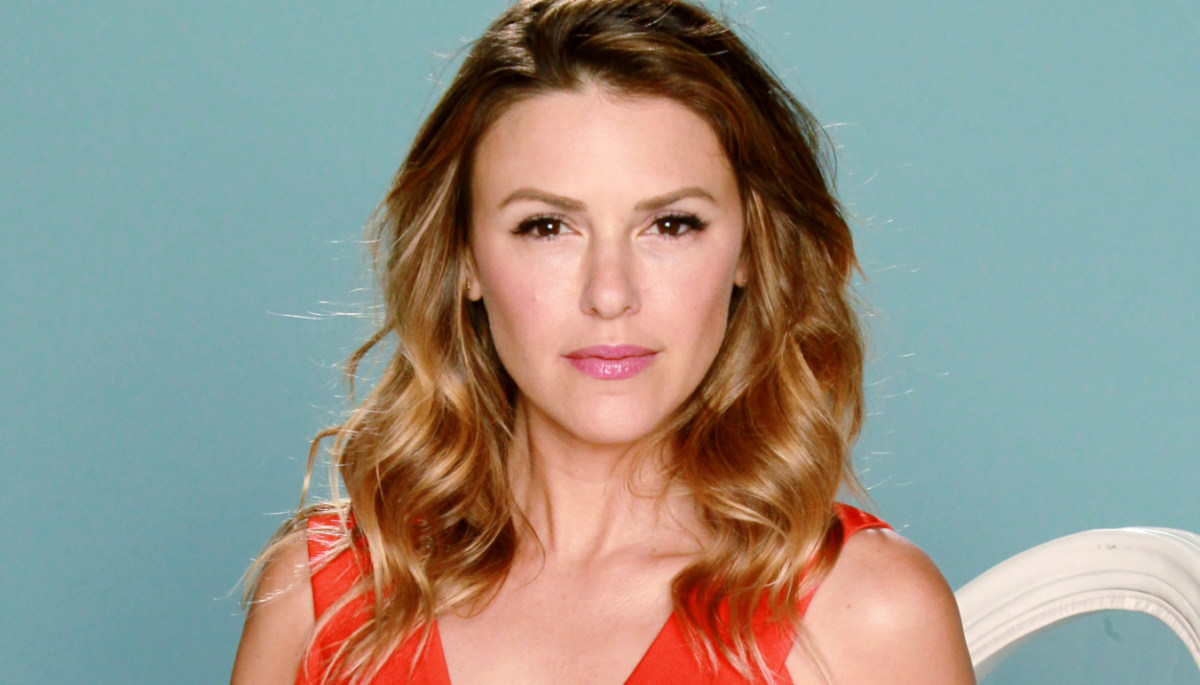 Liz became engaged to her longtime love, Rob Mader.  As she shared via Instagram, the actress revealed: “Officially my favorite Christmas ever! I have a feeling it’s going to be a great year!”  In her Instagram story, she said of the beautiful engagement ring: “I wanted a band instead of one big bling.”

Her current co-star on GH, Maurice Benard (Sonny), also offered his congrats to the duo saying: “Real cool couple, you deserve it.”

So many of Liz’s current and former cast members from her various show whether it be AMC, Y&R, or GH also shared their excitement at the news from Tracey E. Bregman, Greg Rikaart, Eden Riegel, Emme Rylan, and more.

Kristoff St. John On The Return Of Josh Griffith To Y&R: “His Inspiring Leadership, Focusing On The Core Characters, Will Prevail.”

CONGRATULATIONS to the happy couple!!!!!

Wishing them the best, they seem like a wonderful couple.

I am one of those people who really don’t care about celebrities’ personal lives. I like the actress but there’s no place for her on GH. It looks like Margaux will be having an affair with Sonny which will not only be creepy, it will be redundantly boring.