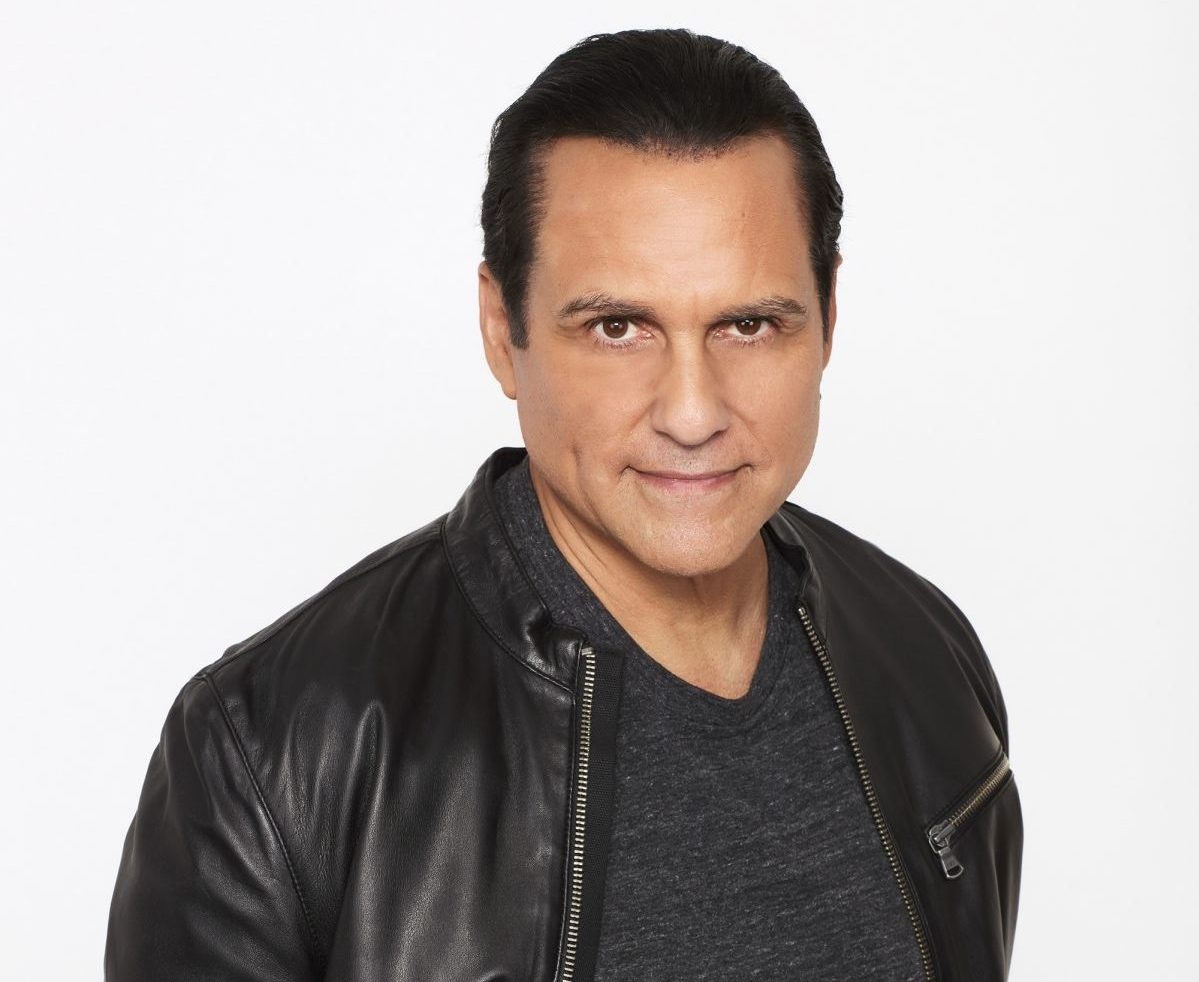 Over the weekend, General Hospital’s Maurice Benard (Sonny Coinrthos) had been teasing on social media that he was about to debut on Sunday.  Well, it’s here! Benard has launched his brand new website, MB’s State of Mind (www.mbstateofmind.com).

On the site homepage is Benard’s mission statement.  The two-time Daytime Emmy-winner expressed: “State of Mind to me means being 100% present, feeling completely at peace inside of you, not letting your thoughts control your life and always looking for ways to be the best that you can be.”

The new site features merchandise including:’State of Mind” t-shirts in various colors, as well as way to pre-order Maurice’s upcoming memoir, Nothing General About it.   In addition, Benard shares his “Sunday Sessions” in a special section, as well as his upcoming tour dates, with more content to come.

Maurice released a video talking about how ‘State of Mind’ came to him one night following an anxiety attack.

As many know, Benard is a mental health advocate having been very open about his own struggles with mental illness over the years, and how he wants to continue to dispel the stigma of those who battle with it.

Maurice released a video talking about how ‘State of Mind’ came to him one night following an anxiety attack.  Watch it below.

Make sure to check out Benard’s new site, and let us know if you might be picking up one of the “State of Mind” shirts for yourself via the comment section below.

You are such an inspiration to me. I struggle with mental illness. I would love one of your shirts

I would love very much to come to your tour with my son, he has mental illness and you are very inspirational…I am a very loyal fan , I need your scheduled tour dates so we can come,and I would love one of your state of mind shirts..Red

Thank you, I love learning about your story. The book written by my good friend Sue Black is wonderful. Thank you for sharing your journey.