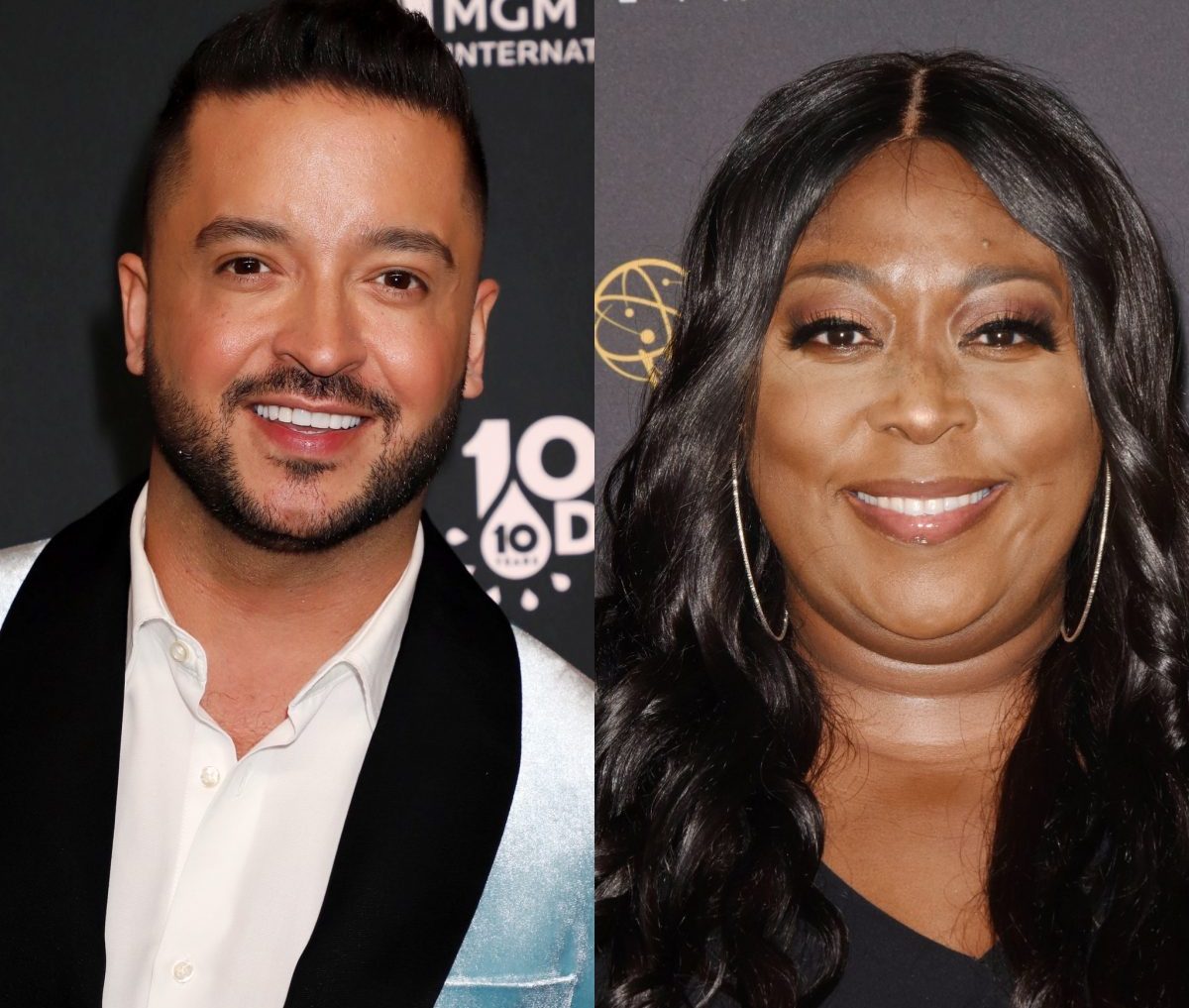 The next two Daytime Emmy ceremonies to be given out virtually this year have announced their hosts.  The National Academy of Television Arts & Sciences (NATAS) today revealed that Jai Rodriguez, producer and actor best known for Queer Eye for the Straight Guy will host the Daytime Emmy Awards ceremony honoring Digital Dramas.  That event will be live-streamed this coming Sunday, July 19, 2020 at 9:00 p.m. EDT.

In addition, The Real’s Loni Love  will host the Daytime Emmy Awards ceremony for Children’s, Lifestyle & Animation programming.  That event will be live-streamed Sunday, July 26, 2020 at 8:00 p.m. EDT.

In a statement, Adam Sharp, President & CEO of NATAS shared: “The far-reaching consequences of the global pandemic have challenged our industry and our community in ways never before imagined, These unprecedented circumstances demanded new and exciting ways to recognize the great talents creating Daytime television. Building on the success of our Daytime Emmys telecast on CBS, we continue to applaud and acknowledge the contributions of our diverse field of incredible nominees.”

Two dedicated specials will also debut in the fall of 2020: one recognizing Lifetime Achievement honorees in Daytime, Sports, News & Documentary and Technology & Engineering programming, and the other recognizing Spanish-Language nominees across the genres.

All events will be viewable on desktop, mobile, and smart TV platforms via  TheEmmys.tv.

So what do you think of the choice of hosts for the Digital Drama Daytime Emmys this Sunday, and the Children’s, Lifestyle & Animation programming edition the following weekend? Comment below.