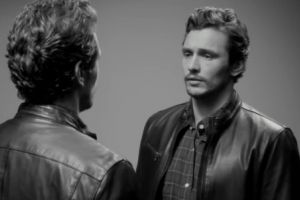 Are you ready for one hell of a roasting?  As we previously reported, Comedy Central is honoring the tireless phenom, actor, director, performance artist, teacher, etc James Franco, on Labor Day with their special The Comedy Central Roast Of James Franco which fans can chat about on Twitter with the hash tag #FrancoRoast!

The roast is being taped in Los Angeles this month on August 18th, and will be executive produced by Miles Levy and Joel Gallen from Tenth Planet Productions, who also served as executive producer and director of the other notable Comedy Central Roasts including those of Rosanne Barr, Charlie Sheen, Donald Trump, and William Shatner!

Seth Rogen will serve as the Franco’s Roast Master Of Ceremonies, and that should guarantee some very raunchy moments! Rogen and Franco have teamed up before in Freaks and Geeks,  and the motion pictures Pineapple Express, This is the End, and the forthcoming The Interview.

Francophrenia, the documentary style film about James’ time on the ABC soap, General Hospital will also be part of the night after the Roast on digital and video on-demand platforms!

Now watch this promo on the Roast festivities, as James Franco looks at himself in the mirror and asks himself, among other things,  “Has Comedy Central ever roast somebody so good-looking?”  And yes, the good looking star even kisses himself! Check it out and then let us know what you thoughts of the promo? And, if you will be watching the Roast?

Amber Tamblyn Cast In Two And A Half Men As Long Lost Lesbian Daughter Of Charlie's!

Ha! This should be good with the “REAL” Franco!! Love it!

So…..whatever happened to the novella Steve Burton bragged about with Phelps and Franco? Months ago, Steve said they were “this close” with Sony. Then nothing.

well everything in hollywood takes forever to get up and running still i think “steve” jump to work on the Y&R which is own by Sony, in hopes they would pick up the project wish they still may do, either way, i’m not interested in anything produce by Phelps. so good luck or whatever to this bizarre trio.

James Franco seems to be a bit insane, and that makes him interesting lol

Can’t wait to see Comedy Central Roast. James Franco is a genius. He can do it all!

had that dangerous element.

and if you bit – he fished.

I think it will be hilarious! Can’t wait to watch. 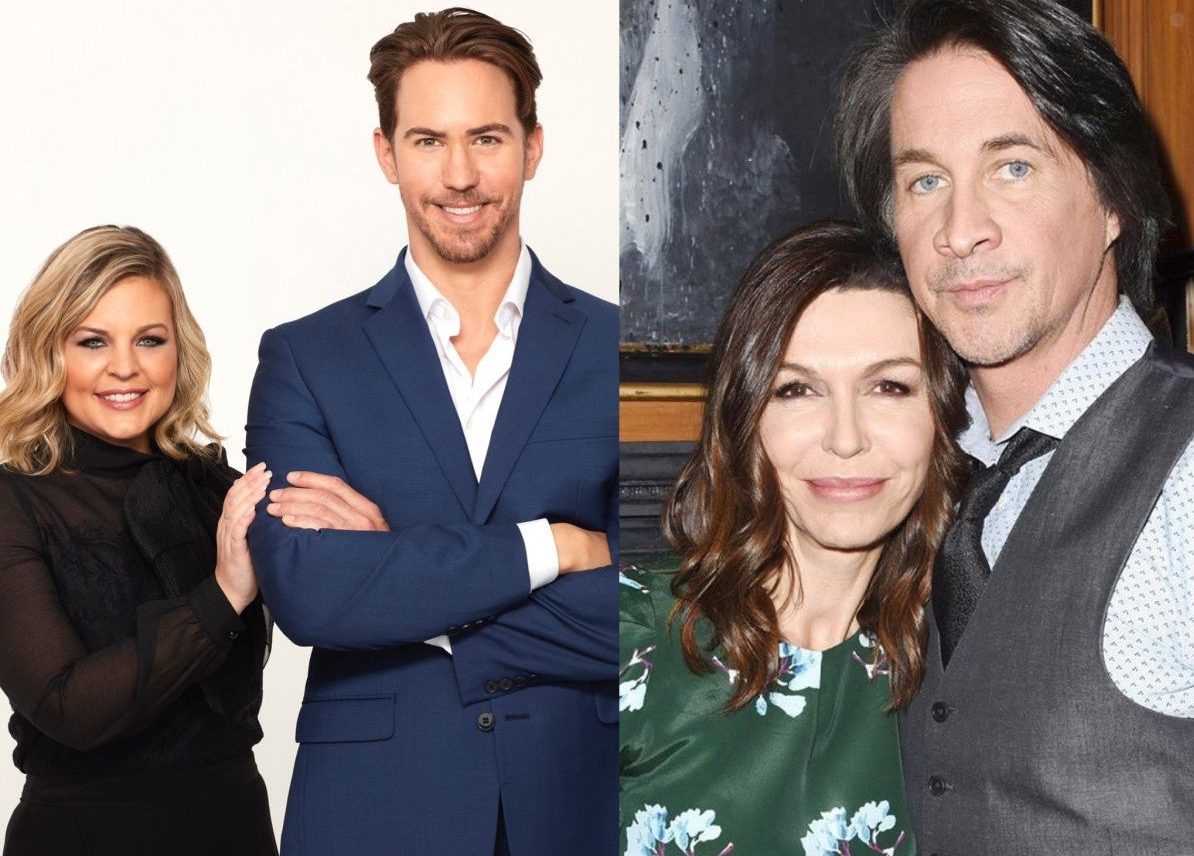