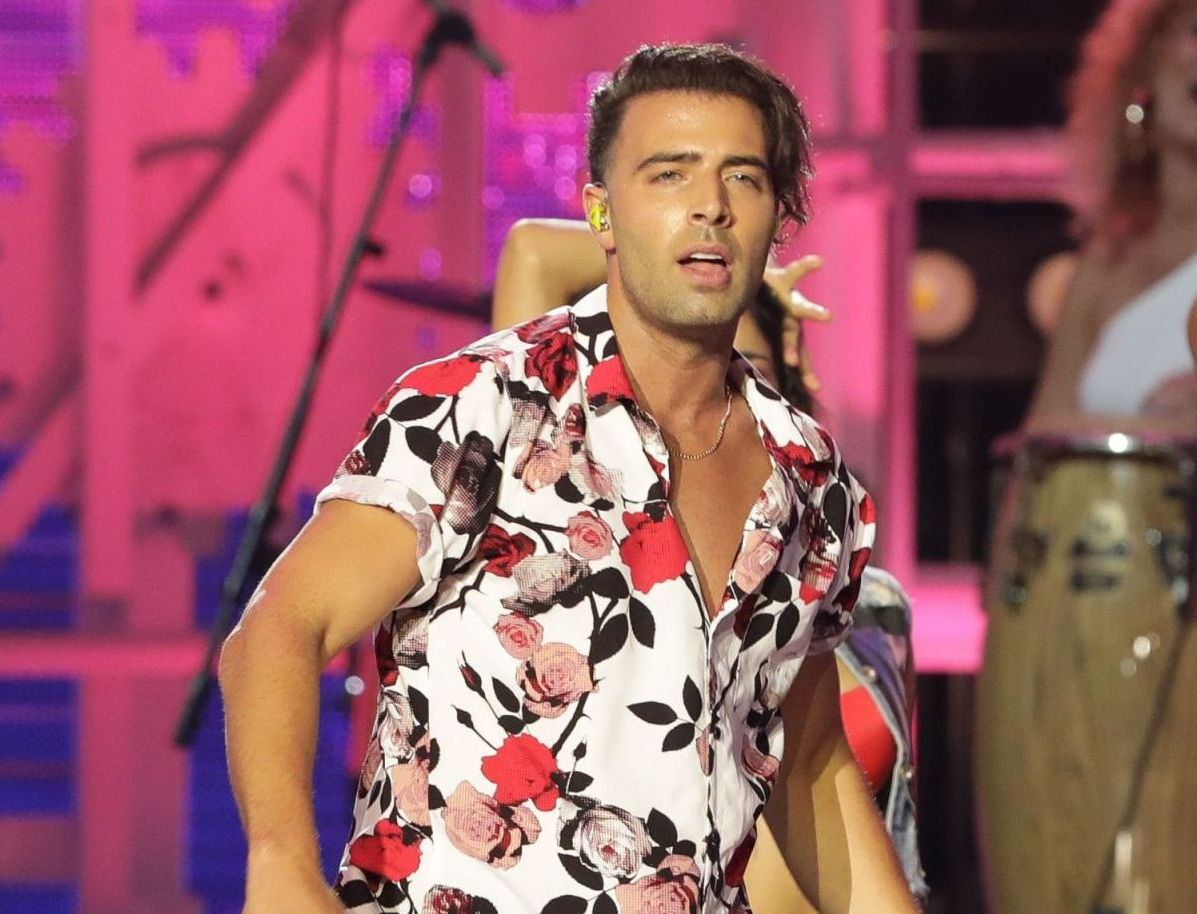 Two former telenovela alums, who are both brothers, now are on major network television series after this casting news.

Word from Deadline is that JenCarlos Canela has been cast in the upcoming soapy drama series, Grand Hotel from ABC that also stars General Hospital alum, Bryan Craig (Ex-Morgan Corinthos).  JenCarlos is the brother of The Young and the Restless‘ Jason Canela, who is now making his mark on the show in the role of Arturo. 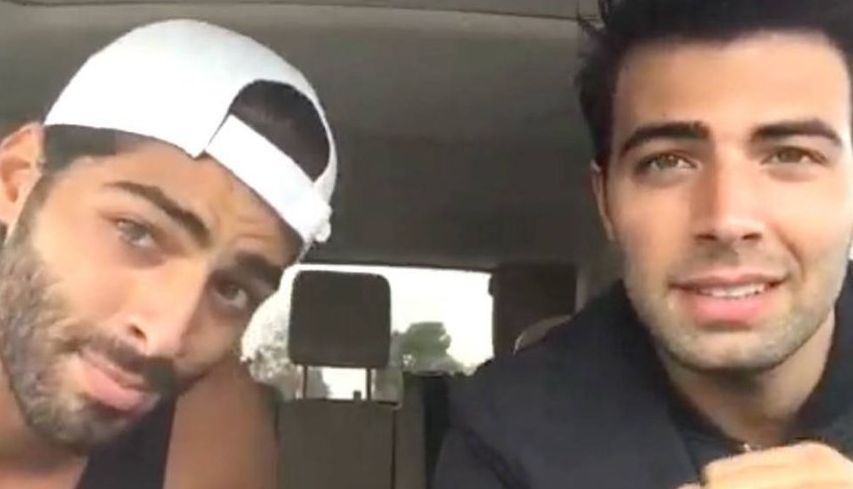 Grand Hotel features as one of its main executive producers Eva Longoria (Ex–Y&R, Desperate Houswives, Telenovela, Devious Maids). The casting of JenCarlos reunites him with Longoria who was his co-star on the comedy, Telenovela.

Canela is set to recur in the role of El Rey, a popular Miami recording artist who’s sexy, charismatic, energetic, and amusingly cocky. He is a major player both in the industry and with the women. He is offered a chance to be a staple performer at the hotel.

The backdrop of Grand Hotel is a Miami Beach hotel, centering on the family who owns the business, the staff who run it and the explosive secrets they hide under the perfect exterior.

So, what do you think of the Canela boys?  Will you be checking out Grand Hotel when it premiere? Comment below

Y&R Casting New Role Looking For Female Mid 30’s to Early 40’s: Who Would You Suggest For The Part?

I am thinking,Oh Brother!, or brothers. Now I need to know when and where to find this show.