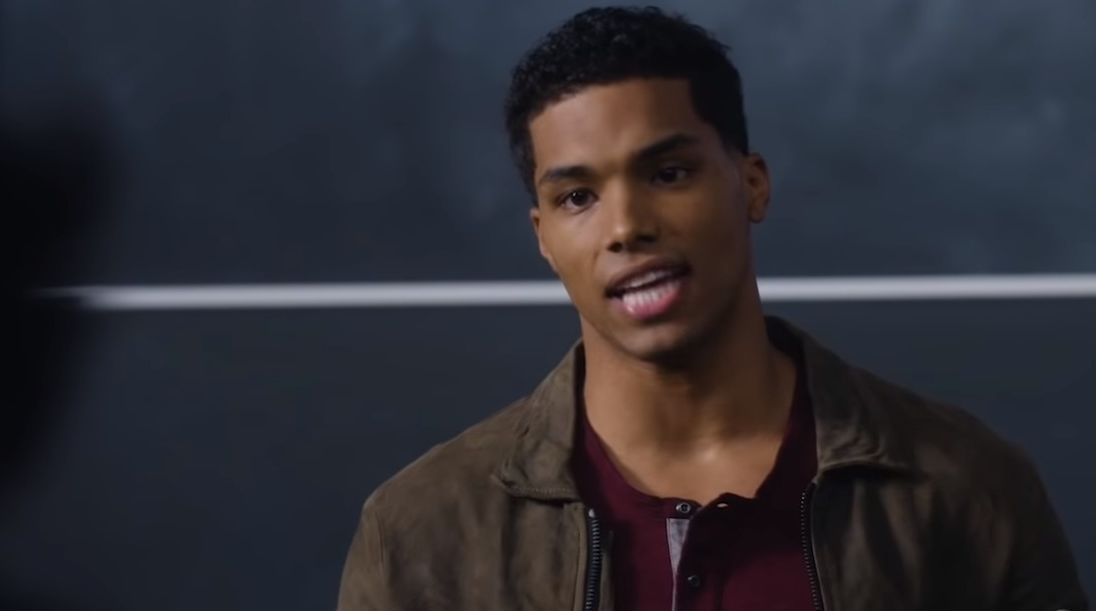 What will happen to Annalise Keating (Viola Davis) and her law students at Middleton University now?  Well, here’s a first look trailer for the upcoming fifth season of the Emmy-nominated How to Get Away With Murder for some clues!

A wedding is the order of the day for Connor (Jack Falahee) and Oliver (Conrad Ricamora); while Annalise is back teaching again at an intense legal clinic for third year students where they will try their own cases!

Then there’s good ole’ Frank (Charlie Weber) who brings his bad boy ‘tude to cause trouble and feelings for Annalise .. and the gang!  In fact, in the promo she sees Frank at Connor and Oliver’s wedding and says, “Why do you like someone just died?” Cue the quick cuts of snippets from season 5 blood and all!

Finally, Daytime Emmy winner, and former The Bold and the Beautiful star, Rome Flynn (Ex-Zende) makes his debut as mystery man, Gabriel Maddox.  He is seen in the promo saying, “Once a person commits murder something inside them is rotten!”

While Flynn appeared in the finale of season four of HTGAWM, his storyline really is part of a huge mystery of the new season.  Is he Annalise’s son?  How will his arrival impact all the characters on the canvas?

How to Get Away With Murder‘s fifth season premieres Thursday night September 27th  (10EST/9CST) on ABC.

Watch the first look trailer below.  Let us know if you will be tuning-in to see Rome mix it up with the stellar cast via the comment section below.

This show is as schizophrenic as they come. Sometimes compelling, mostly maddening. But I love Viola Davis and Jack Falahee is great eye candy (and quite a good actor), so I’ve been a faithful viewer. I like the idea of more legal settings, though it will never be a traditional lawyer show. Maybe a bit more normalcy is in order? But Rome Flynn will only remind me of this year’s Emmys, when he inexplicably won over Casey Moss. But that’s my problem. I’ll be watching…again.

Absolutely LOVE this show! Soooo looking forward to this new season, The twists and turns, the friendships forged on one horrific event that uncovers lie after lie unto secrets, passions, convoluted relationships, this show has it all. Not even close to the cookie cutter “legal shows” as the brilliant lawyer and her protege go from unintentional criminals to ones of necessity!

Rome Flynn? What a great role for him to land fresh off daytime. Gorgeous guy who can act; can’t wait!