I’m always glad when a former soap star finds work but BIG SKY? (AKA “Yellowstone Lite”). Must be like being offered a deckside suite…on the Titanic.

What a stupid statement, this is the best new series in over a decade!!

Big Sky & Yellowstone are both big hits down here in Hell. Ironically enough, I never saw a single episode of “Supernatural” (didn’t air in Hell for some odd reason) but it’s always good to see Eric Brady 1.0 gainfully employed.

Last time I checked, a disagreement on the quality of a TV show hardly qualifies as “stupid”. It’s called living in America and allowing for different opinions. It’s very liberating.

Tried getting into this series at its premiere, but now with Jensen Ackles joining as a series regular I may need to give it another chance. 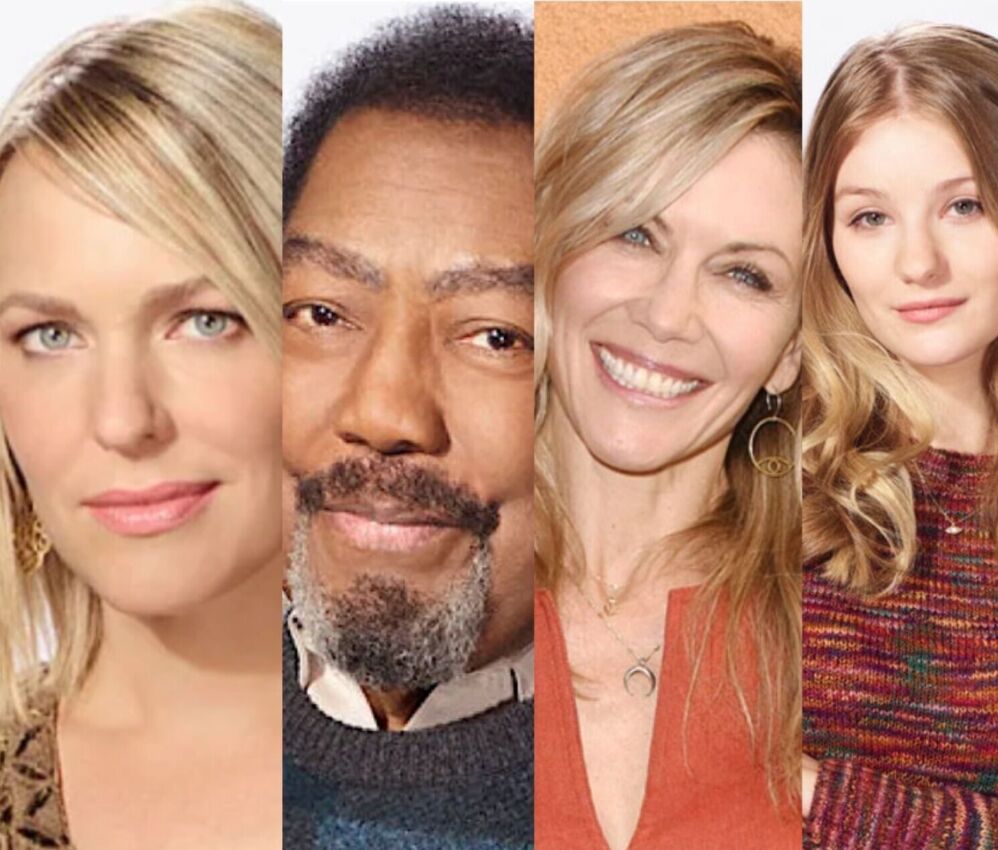 Each actor revealed which scenes they submitted that put them into position to potentially win the gold statuette when the Daytime Emmys are announced during ceremonies on June 24th on CBS and streaming on Paramount+.

Outstanding Lead Actress nominee, Arianne Zucker, shared that her scenes contained moments between Nicole and Eric (Greg Vaughan), while Outstanding Lead Actor nominee, James Reynolds (Abe), went with Abe being shot and the standalone episode which followed in honor of Reynolds 40th anniversary with the show. Outstanding Supporting Actress nominee Stacy Haiduk (Kristen) went full Kristen (with no Susan Banks), in key scenes opposite Eric Martsolf (Brady) where Kristen and Brady have an emotional break-up, while Outstanding Younger Performer nominee, Lindsay Arnold (Allie), mentioned scenes where Allie recalls and deals with being the victim of sexual assault, and more.

In addition to their reels, the actors share their reaction to learning they were in the running for an Emmy, plus working with many of their co-stars at DAYS ,and the collaboration it takes to often get the performances viewers see on-air. 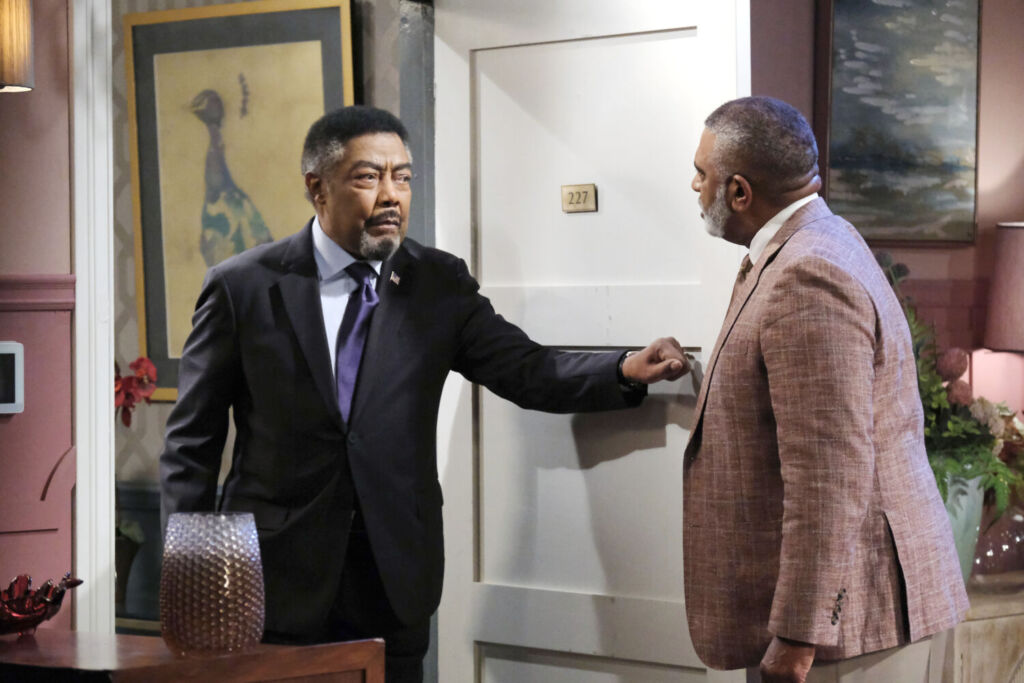 Later, as DAYS heats up during May Sweeps, the actors preview their current storyline and characters’s state of mind.  Lindsay teases what could be next for the possessed AllDevil in Salem who looks to become more unhinged.  James weighs-in on Abe’s plight after being clubbed over the head by TR,  Arianne gives us a glimpse of what could be on the horizon for Nicole, and Stacy tells us what she thinks Kristen is up to, and how Susan Banks, is always on point when the devil is in Salem perpetrating dirty deeds unsuspecting Salemites. 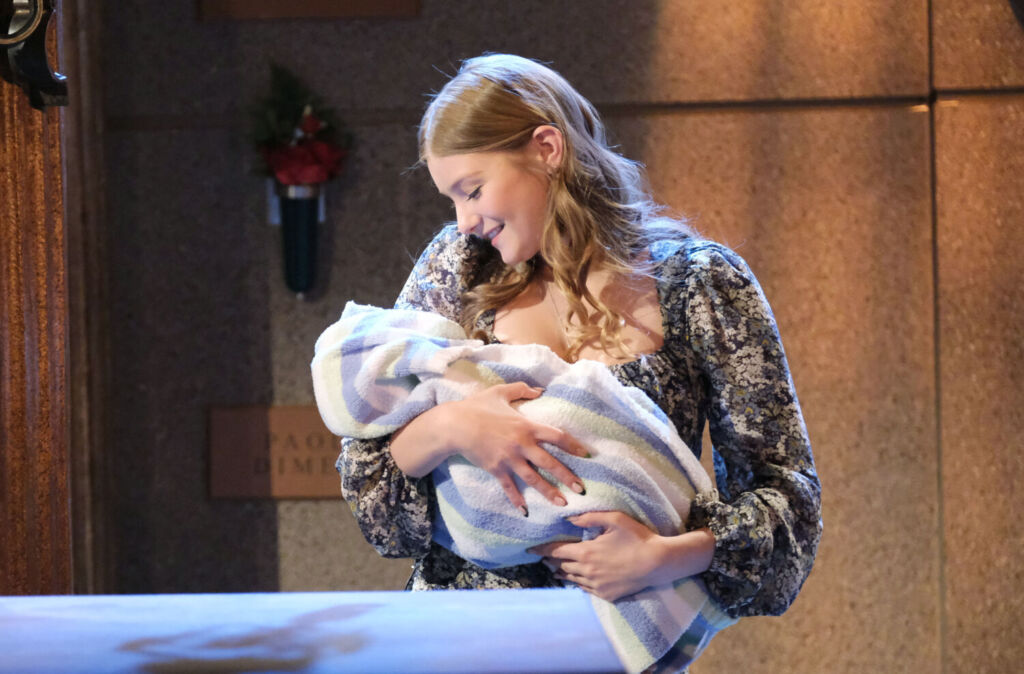 You can watch the full conversation below.

Keep checking back to The Michael Fairman Channel for more interviews and conversations with this year’s Daytime Emmy nominees, and make sure to ‘subscribe’.

Let us know in the comment section if you are happy to see Arianne, James, Stacy and Lindsay going for gold and being recognized by their peers. 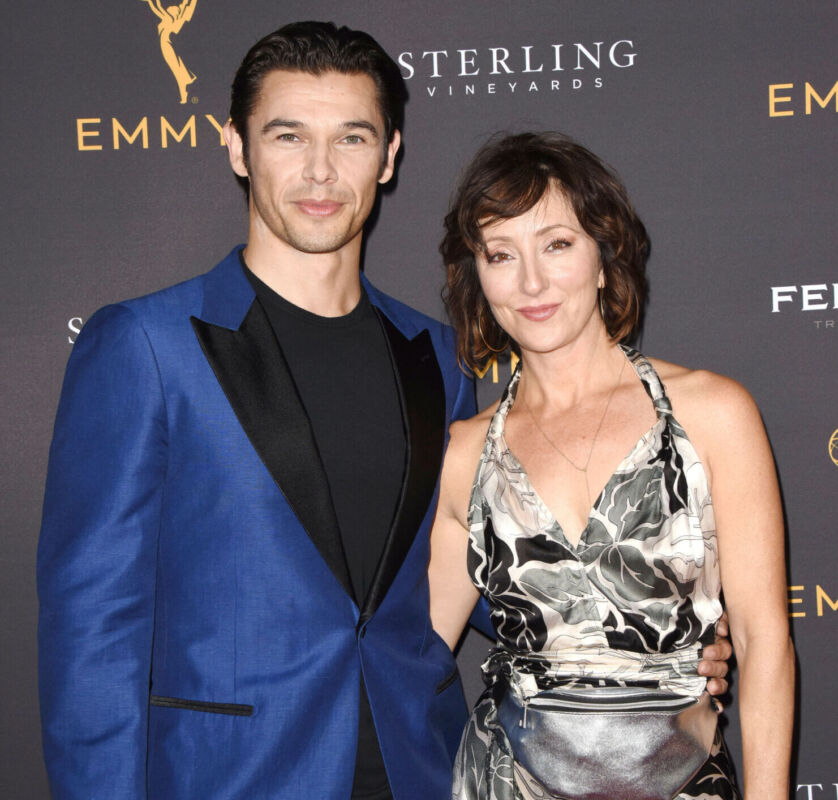 Nominations were announced Monday morning for the 2022 Tony Awards on a livestream by Broadway favorites Adrienne Warren and Joshua Henry.

While A Strange Loop became the most nominated production and musical of the season with 11 nominations, it was also very exciting news for Carmen Cusack, the wife of Days of our Lives Paul Telfer (Xander)! 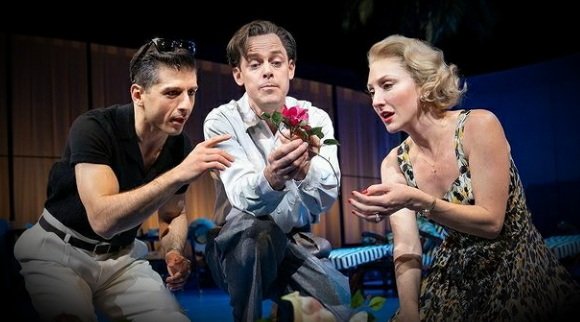 Carmen was nominated in the Best Performance by an Actress in a Leading Role in a Musical for her work in Flying Over Sunset.

The Tonys will be a four-hour show divided between Paramount+ and CBS.  The streamer will feature exclusive content for the first hour, beginning at 7 p.m. ET/ 4 p.m. PT, with the main ceremony starting at 8 p.m. ET / 5 p.m. PT live on CBS and simultaneously on Paramount+.

You can see below, Cusack’s competition for the Tony in her category, and then a very proud husband tweet’s, and the nominations announcement streamed on You Tube from this morning.

CONGRATULATIONS to my wife,
the incredible @carmen_cusack, on her 2nd Tony nomination!!!