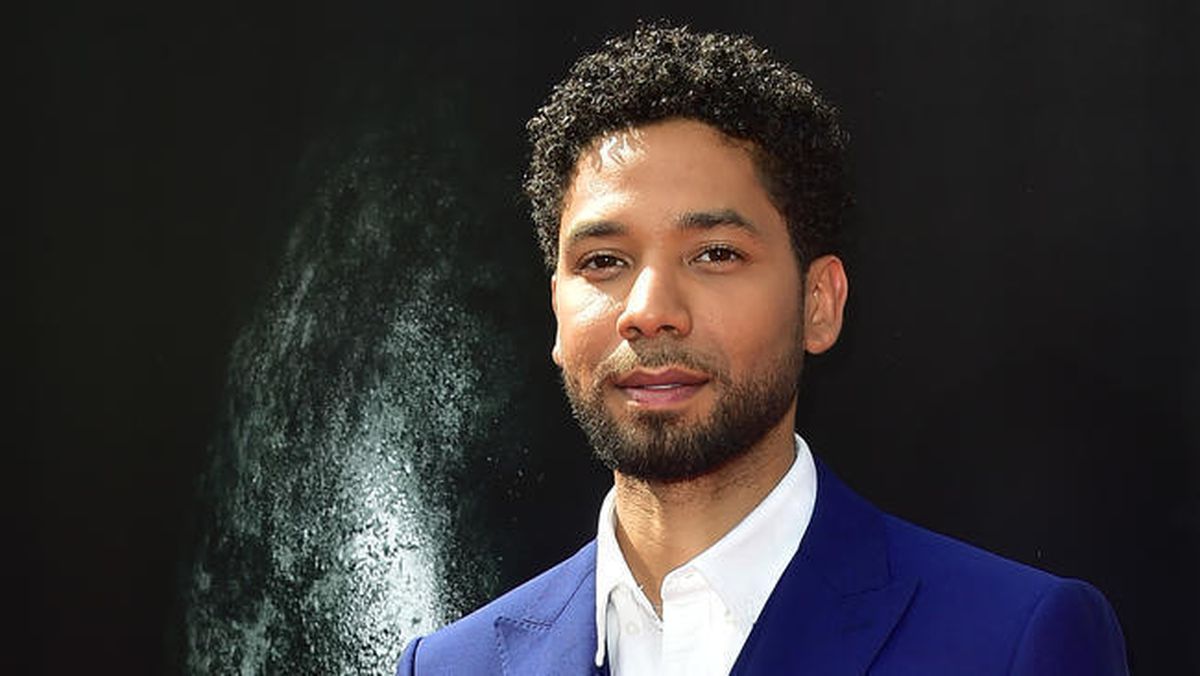 Looks like we have a definitive answer, and it comes from the top chief at Fox in the “will he or won’t he” return to Empire situation for Jussie Smollett (Ex-Jamal Lyon).

As recently as last month, Empire showrunner Brett Mahoney told TV Line that discussions were underway to possibly bring Smollett back as the series ended its sixth and final season this spring.

That came to a halt yesterday when Fox Entertainment President Michael Thorn, revealed to the outlet: “We’re not going to bring Jussie back to the show. There were a number of factors that went into the decision to not bring him back. There were many points of view about if he should come back or if he shouldn’t. As hard as a decision as that was, for us — and when I say us I mean the network, the studio and the producers — it felt like it was in the best interests of the show and the cast.

Thorn went on to say, “Our hope is that all of the controversy surrounding Jussie doesn’t overshadow the show, which we think is bigger than him.”

As fans of the series know,Smollett was written out after the fifth season following his claim that he was the victim of a racist and homophobic attack on the streets of Chicago.  Next, he was accused of concocting the whole attack himself to gain notoriety. Jussie was then charged with making a false police report. After additional charges were brought against him, they then were all swiftly dropped.

So, what do you think about the final determination here? That Smollett will not return for the finale of Empire? Comment below.

John Legend To Guest Star on ‘This Is Us’

I can now happily watch the final season. Good on you Fox !