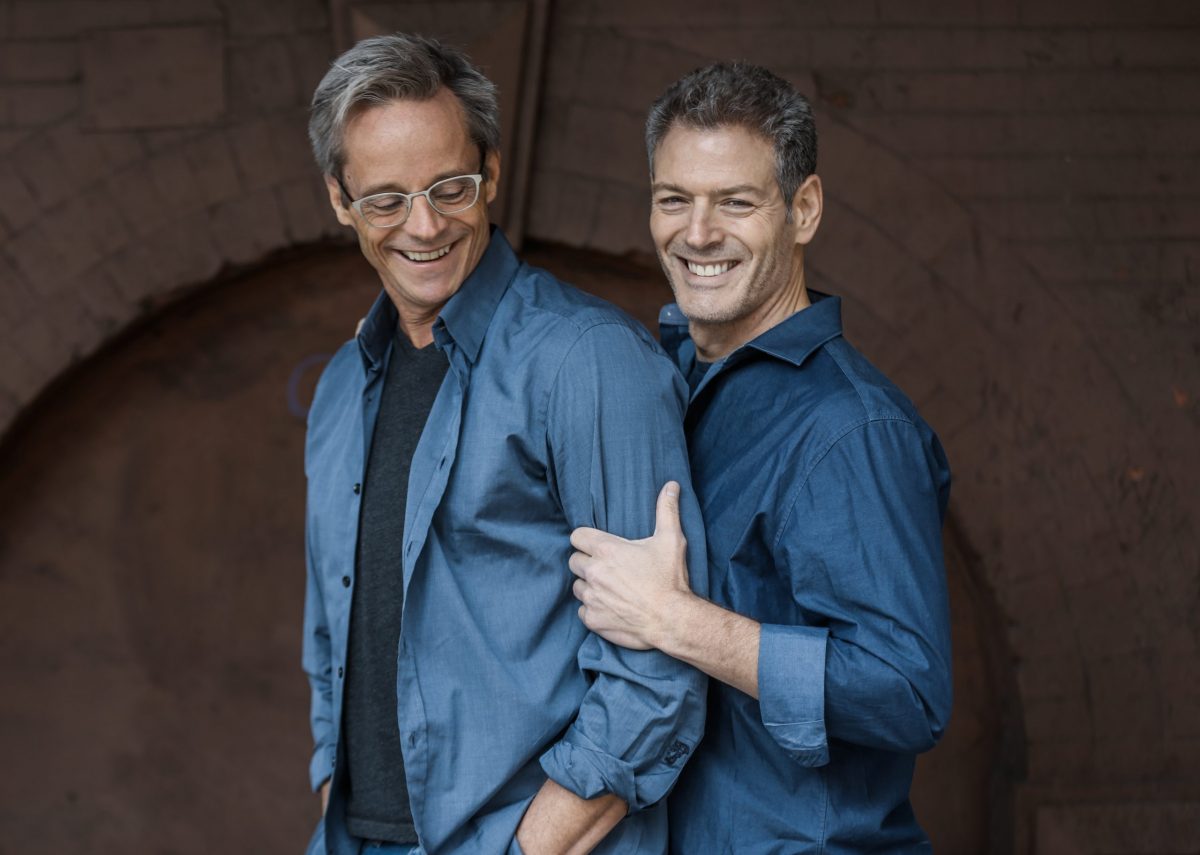 Former Days of our Lives star, Kevin Spirtas (Ex-Craig Wesley), woke up to some good news on Thursday morning when the nominations for the 32nd annual GLAAD Media Award Nominations were unveiled, and his digital drama, After Forever, received ‘Special Recognition’ honors from the organization.

Each year, The GLAAD Media Awards honor media for fair, accurate, and inclusive representations of LGBTQ people and issues.  During the nominations livestream today, 198 nominees in 28 categories were announced.  The winners will be revealed during a virtual ceremony scheduled for April 2021. 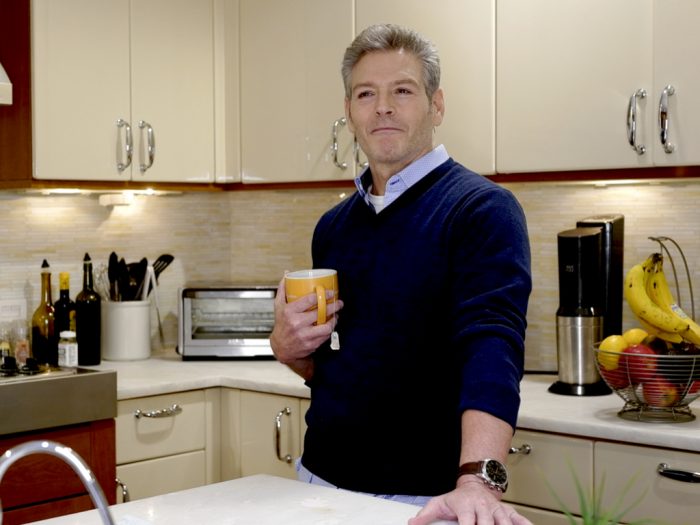 In an exclusive statement to Michael Fairman TV,  Spirtas shared: “We are beyond grateful to GLAAD for being named one of this year’s Special Recognition recipients. With the extraordinary amount of content that is out there these days, it is a tremendous honor to be recognized for our independently produced series, After Forever, especially on the heels of the death of my collaborator/writing partner, Michael Slade, who sadly (in a “life imitates art” scenario), passed away just before the New Year. Our commitment to continue telling these stories is now even stronger than ever. ” 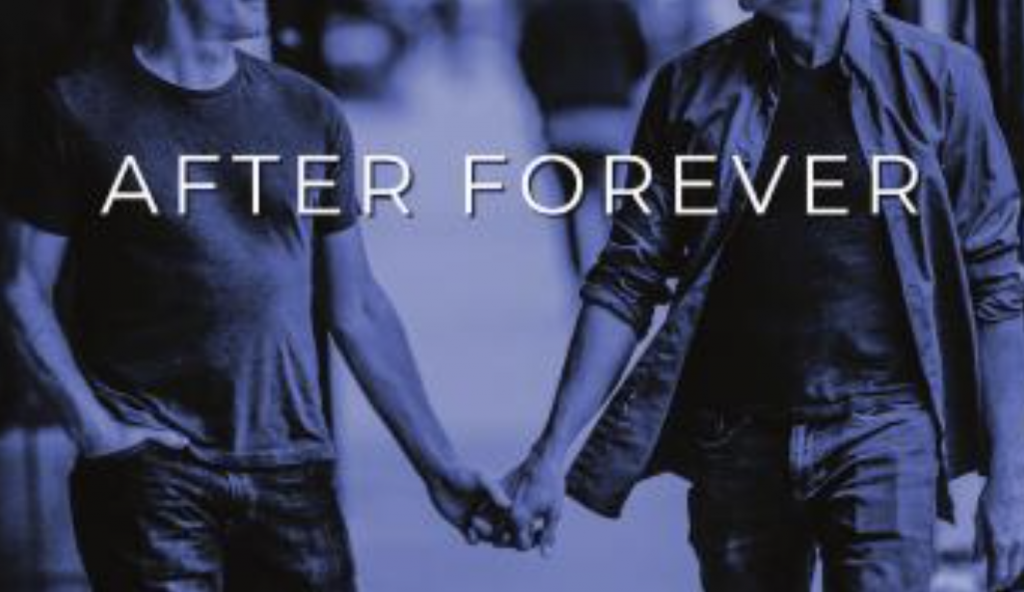 In 2019, After Forever made history by becoming the first LGBTQ drama series to ever win five Emmys.  At the end of 2020, the series dropped a very special episode entitled Riley’s Unforgettable School Project which can now be seen on Amazon Prime here.

Check out all of this year’s nominations for the GLAAD Media Awards here.

So, excited to hear that Kevin’s passion project received high honors from GLAAD?  Have you enjoyed After Forever thus far? Comment below.

DAYS Lindsay Arnold on Allie’s Rape: “I Know It’s Been a Hard Storyline to Watch and It Was Difficult to Perform Over the Past Few Months, So I Really Appreciate the Support.”