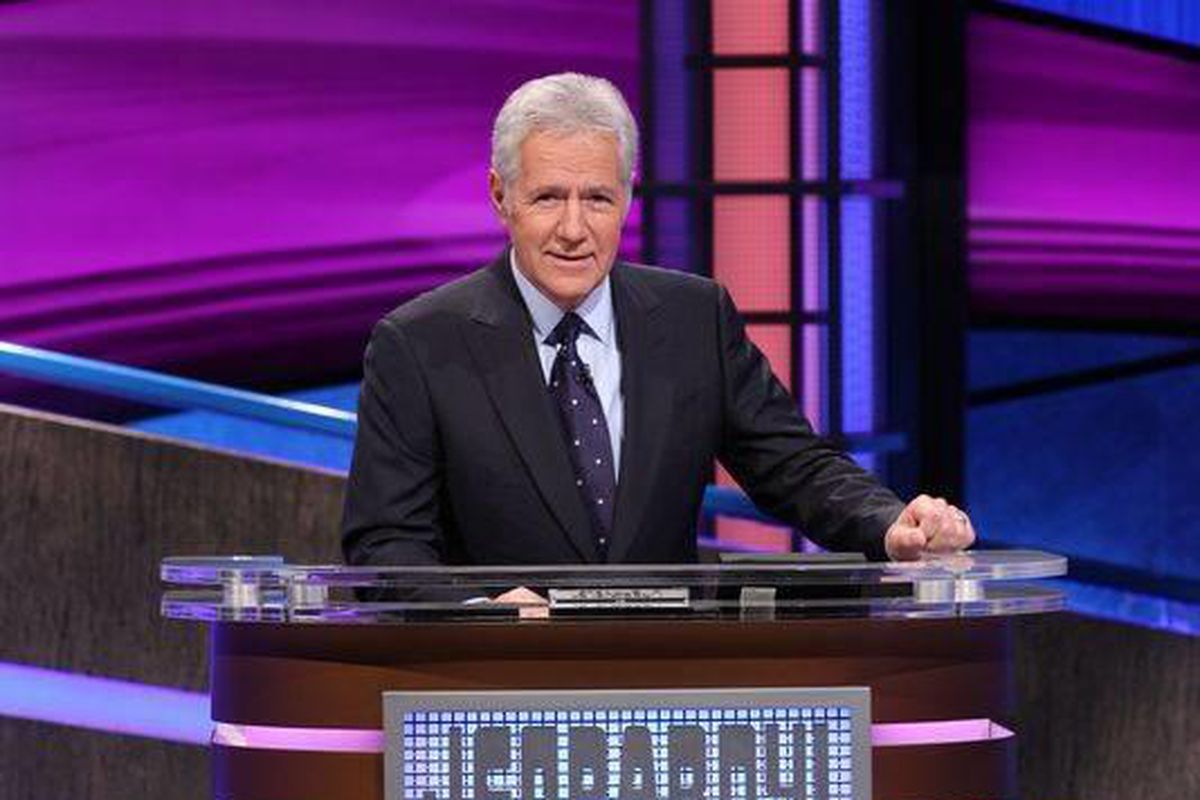 Heartbreaking news for everyone today as the beloved multi-Daytime Emmy winning host of Jeopardy!, Alex Trebek, has died at the age of 80 following a lengthy battle with pancreatic cancer.

Trebek passed away Sunday morning surrounded by loved ones and died at his home, according to a spokesperson

The game show has announced that Alex hosted episodes will air through December 25th and that his last day tape day in the studio was October 29th.  Trebek became host of the show with its revival back in 1984.

Alex went public about his condition in March 2019, and consistently updated fans on his health via social media, on episodes of Jeopardy!, and through  frequent interviews.  While he was under contract until 2022, the iconic host continued to tape episodes as he said it helped him cope with his illness, along with the interactions with the players on the show and his enduring fans. 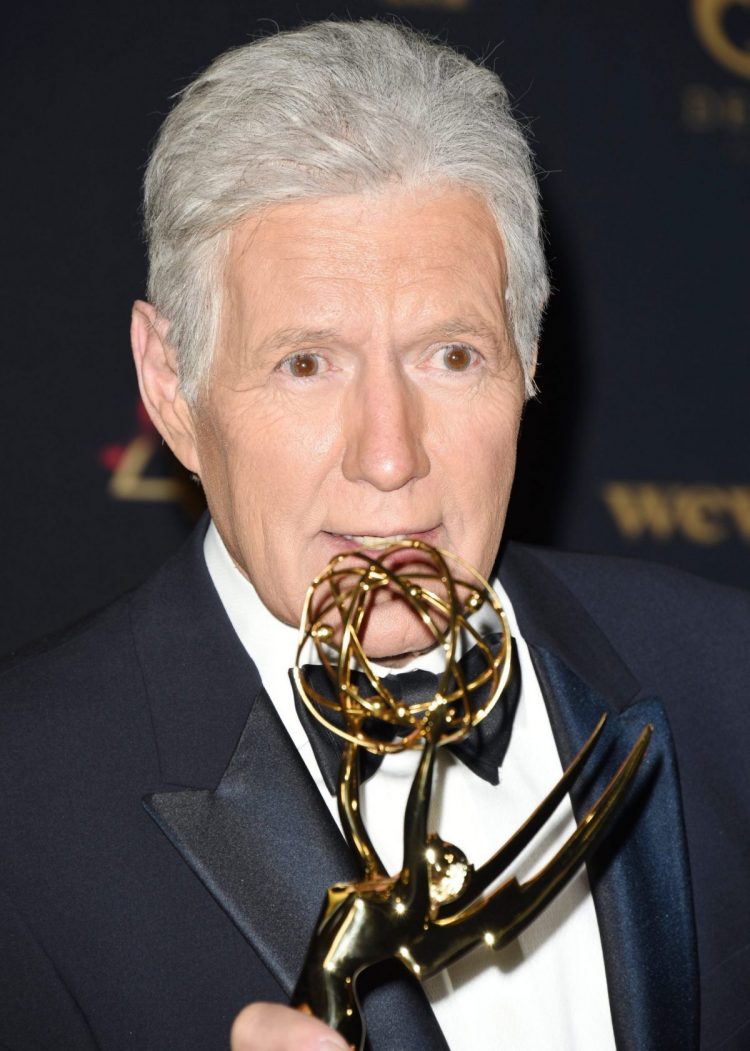 Having won the Daytime Emmy seven times as Outstanding Game Show Host as well as a Lifetime Achievement Award from the National Academy of Television Arts and Sciences, those were only some of the big moments in his career, for Trebek also is in the Guinness Book of World Records for hosting more than 8,200 Jeopardy!, the most ever for a single game show.

Mike Richards, the current executive producer of the game show said in a statement: “This is an enormous loss for the Jeopardy! staff, crew and all of Alex’s millions of fans. He was a legend of the industry that we were all lucky to watch night after night for 37 years. Working beside him for the past year and a half as he heroically continued to host Jeopardy! was an incredible honor. His belief in the importance of the show and his willingness to push himself to perform at the highest level was the most inspiring demonstration of courage I have ever seen. His constant desire to learn, his kindness, and his professionalism will be with all of us forever.”

Meanwhile, heartfelt condolences and grief are being shared all over social media today on Trebek’s passing from celebrities such as: Ellen DeGeneres, Viola Davis, Ryan Reynolds, John Legend and more, and most of all, from former contestants and beloved fans of the series.

Share your thoughts and condolences on the loss of Alex Trebek via the comment section below.  But first, watch this moment from the November 6th episode of Jeopardy! that illustrates the impact Alex had on people’s lives.

Alex Trebek has passed-away at the age of 80 after a long battle with pancreatic cancer.

This clip is everything.

Cady McClain On Becoming DAYS Jennifer Horton: “Thank You All Very Much For Your Support!”

Fond memories of Alex going all the way back to “High Rollers”.

Who is the man with the money makes a dark day sunny who is the fellow everyday gives a bundle away who is the guy with prizes that will light up your eyes its never ending get a friend and get ready to play-Wizard Of Odds-his first game show and that was the opening song…i watched him in that-High Rollers-Jeopardy….i did mention his passing under Candy M but it didnt get on there so im glad you put it here!

What is “another reason 2020 sucks dragon ass”?

(answers must be in the form of a question, naturally)

Such a warm, kind, gentle and loving soul. Thank you Alex for sharing your gifts with all of us. You will be missed terribly. Rest in peace.