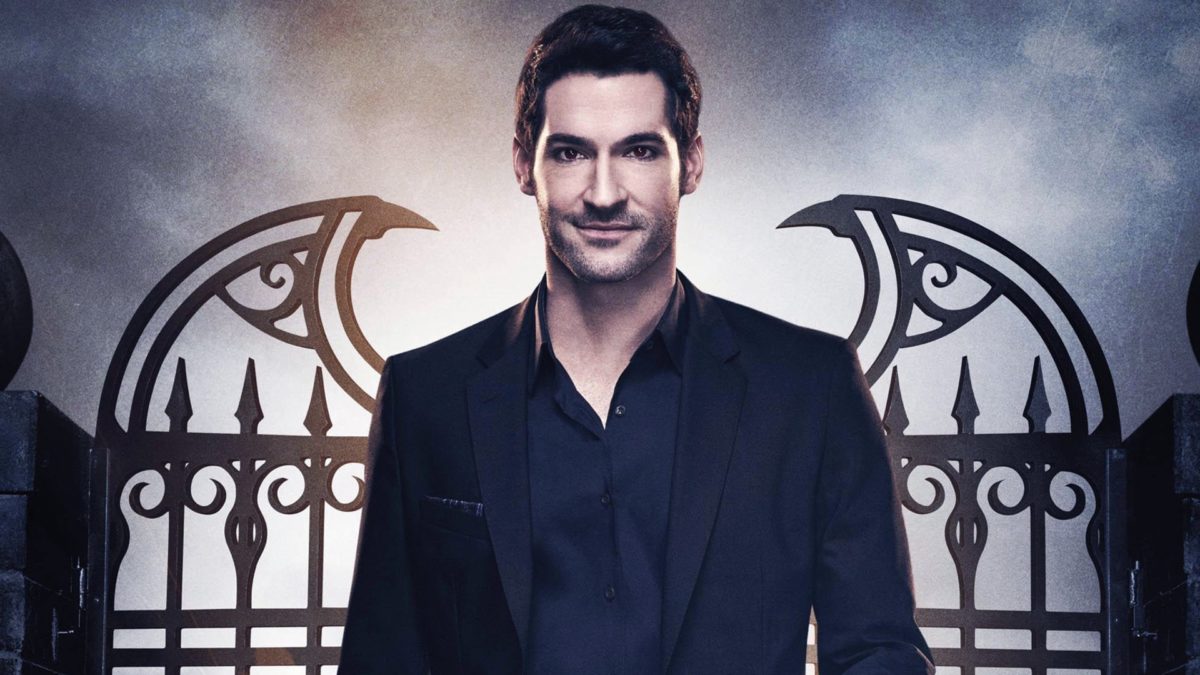 More life to live for Lucifer! The #SaveLucifer fans and campaign were heard, and now the series which was cancelled by Fox has been picked up for its fourth season by Netflix.  An episode count for the upcoming new season had not yet been determined.

Lucifer is the second series axed by Fox, following Brooklyn Nine-Nine, to be revived somewhere else.  Now fans can see how the show will pick back up after the cliffhanger at the end of season three.

Series star Tom Ellis tweeted his excitement of the resurrection of Lucifer by expressing: “WE DID IT !!!!!!!!!!! Thank you to everyone for your continued support and love for #Lucifer I am so happy for all our fans I’m going to burst.”

This marks the first DC series on Netflix, which has a big Marvel universe drama series franchise

So, excited to hear the Lucifer lives again? Comment below.

Related Topics:FeaturedfoxLuciferNetflixTom Ellis
Up Next

Yay!!!!!! Petitions DO make a difference; looks like I’ll be subscribing to Netflix!

Your post made it; I see it. Yay!!! I was thinking of writing to you because I had just read the news online. But then I came here and it was posted so I knew you’d see it. So happy!

Good to see quality Hell-ivision defeat the forces of corporate censorship for once.

Good news. I didn’t even know there had been a petition or I would have signed.

Whatever……..I personally thought both the show and its premise ran their course a long time ago, plus I much preferred the lead actor in his roles across the pond.

Yay so super excited to hear this great news.. I was so bummed when I heard they canceled it. I swear Networks these days wouldn’t know a good show if it bit them in the butt. Thank God Netflix isn’t, like any of them, they will end up putting these other networks out of business. #ThankyouNetflix #Lucifer