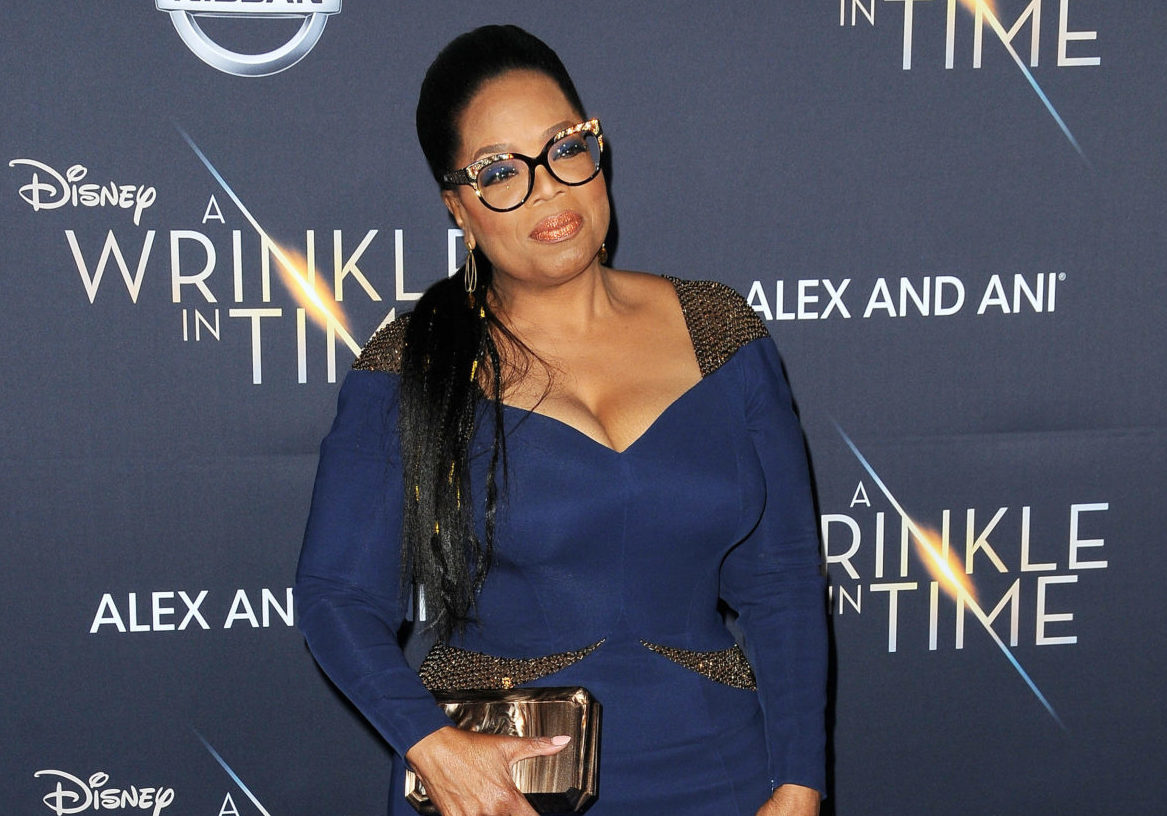 In an effort to go head to head with streaming giants Netflix and Amazon, Apple announced today a marquee signing that will give it a leg up on the competition. In an effort to ramp up its original content portfolio, they have signed multi-Emmy winner, Oprah Winfrey.

Apple said the new deal will not affect Winfrey’s contract with OWN, the television network she launched in 2011. Oprah has a contract there till 2025.

In a statement, Apple related: “Together, Winfrey and Apple will create original programs that embrace her incomparable ability to connect with audiences around the world. Winfrey’s projects will be released as part of a lineup of original content from Apple.”

As for how the deal will utilize the many talents of Oprah, it is expected she will have an on-camera role as a host and interviewer, and could be in some of her projects.

For Apple landing this deal with Winfrey and other big names will keep audiences checking out content on their iPhones and Apple TV, and potentially bring in more consumers who want to see the exclusive content from O.

Reports say that new deal with Oprah will include everything but the kitchen sink from: film, applications, books, and content that can be easily distributed across all Apple platforms.  Winfrey’s “Harpo Films” will apparently own any and all content produced under the Apple partnership.

I never saw Oprah as a big deal.
Daytime anyone was always daytime stuff.
I could care less about Oprah anything. And she seems from a past era lol
She had a great following I’m just of them.
And– I’m not an Apple fan even tho I have the touch iPod, New iPad, and had Apple phone but sold it got a much better Samsung.
I never cared for iTunes there are much better.

So- I won’t be tuning in but– however, all the Oprah fans that have Apple apps, enjoy 🙂

Ya did again Oprah! I don’t think she belongs to any particular era. She has proven herself to be very relevant today, with her involvement in film and television production. She is a highly regarded personality today as she was decades ago.

Oprah’s audience would definitely be by generation.
No one I know has watched daytime to have an interest in Oprah anything lol
Not everyone, especially the desired audience, most likely never tuned in to watch Oprah..

Most everyone has heard of her but still hearing of her doesn’t mean a fan or having interest in her.

She, her stuff will be playing to a select audience.
But– to all that watched her back then or her stuff on her network, enjoy.

Oprah has an amazing fan base. Women everywhere value her success and what it has meant for women in the industry. Ellen DeGeneres gives her props better than anyone when she talks about what Oprah has meant to her. I love her achievements, her influence and the fact that she is the very definition of a Boss. The fact that she will own the content they develop via the partnership is a tribute to her shrewd savvy and excellent negotiation. Can’t wait to see what this partnership produces. Oprah is the definition of fierce. She has set a prime example… Read more »

Shay…EXACTLY!!!!! Thank You. Oprah is BEYOND OVERRATED and needs to go away…PERIOD!!!!!

Have a good one, Shay.

Thank you….and you’re most welcome, jaybird! Back in the day, I occasionally watched this woman’s chat show when there was a guest I desired to see, but beyond that, I’ve never understood the slavish devotion of her followers in “The Cult of Oprah.” Just always seemed quite strange to me….