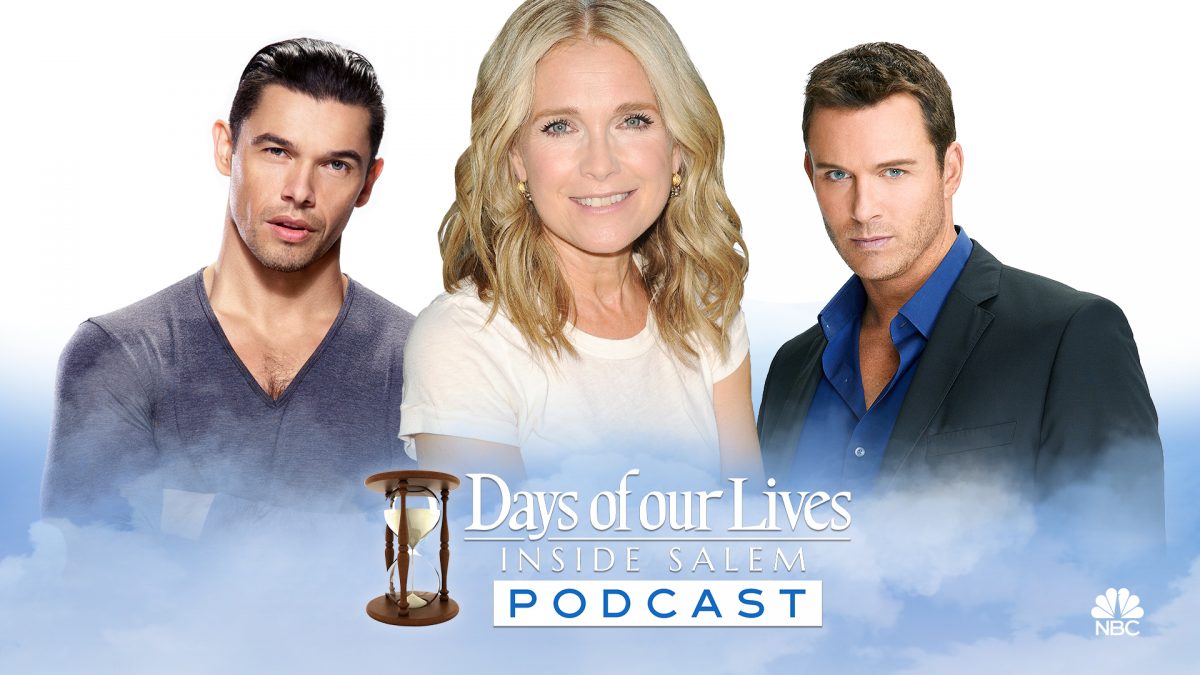 On the latest episode of NBC’s Inside Salem: Days of our Lives Podcast, the special guest is enduring DAYS star, Melissa Reeves (Jennifer), who found herself as the catalyst for the year time-jump and flash-forward that fans are now watching play out on the daytime drama series.

Last week, Jennifer was pushed off a balcony following her wedding to Jack by Princess Gina.  And on last Friday’s cliffhanger, Jennifer woke up out of a coma to learn from Jack that she has been asleep for a year.

Now with a year having passed in Salem, Jennifer learns bits of information of what has happened to her loved ones.  Meanwhile, Eve is in lock-up for the crime against Jennifer, and it appears Jennifer cannot put the pieces together of who pushed her on that fateful night to clear Eve.

In addition during the podcast, Melissa chats with host Michael Fairman on the passing of John Clarke (Ex-Mickey), and being one of the core characters tied to the legacy of the Hortons – the first family of Salem.

As to the initial reaction to the time-jump, Melissa reveals that the entire cast was very excited, but all the pressure of the attention to detail was discussed with make-up, hair, and in the writing and production.

Reeves shares the entire DAYS team was up for the challenge. Melissa also reveals during the dramatic scenes where Jennifer’s family was acting emotional circles around her, that she fell asleep during her scenes while she was playing Jennifer in a coma.

Later, Paul Telfer and Eric Martsolf have a little hang out discussion in between scenes, that is often hilarious when you can imagine getting Xander and Brady, and their real-life portrayers, Paul and Eric, in the same room in front of a microphone.

To listen to the latest podcast go to iTunes and download here, or head on over to NBC.com/InsideSalem.

Now below, let us know your thoughts on what Melissa shared regarding the latest developments one-year later for Jennifer Horton Deveraux, and the DAYS time-jump in the comment section below.

Well,I hope Melissa believes what she’s saying, because if what we’ve been seeing is any indication of what is in the future , then I’ll stay in the past.
Today’s show with Gabi and Eli was not romantic, but disgusting, having sex on the L.R sofa. Gabi dresses like a street walker, certainly not like a big company CEO. Last year’s Eli would never discuss and talk about Lani the way he did with Gabi, saying good riddance, etc. I am hoping that all this will turn out to be someone’s nightmare, as it is to me!

Days can be entertaining but all this sci fi stuff and bringing people back from the dead just doesnt work for a soap that was once said to be a touch more sophisticate above all others and once was on the cover of tTme magazine…character driven plots and bringing the show more down to earth with relationships and every day real life family drama is where to go…the campy stories wore thin long ago!!! 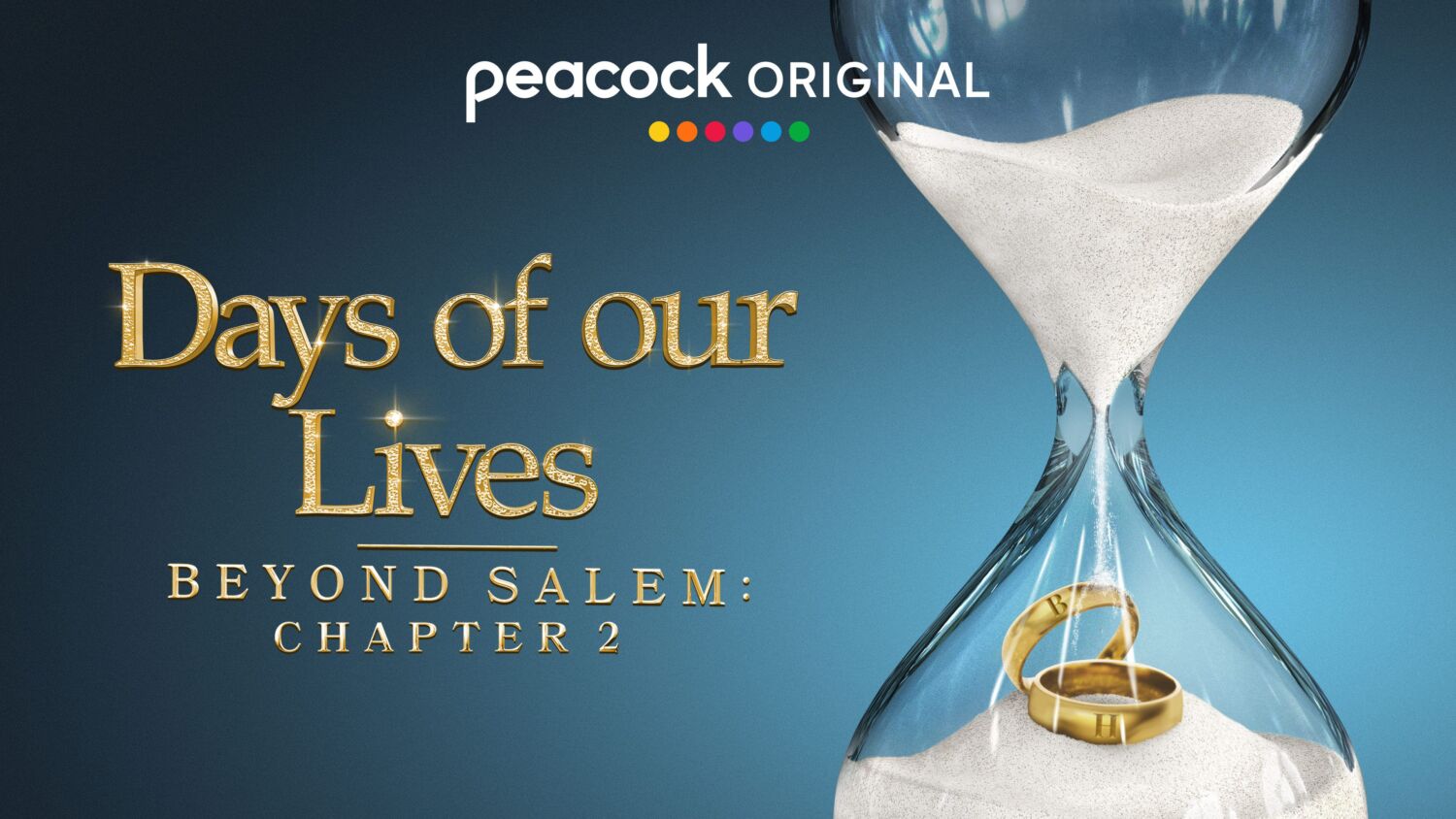