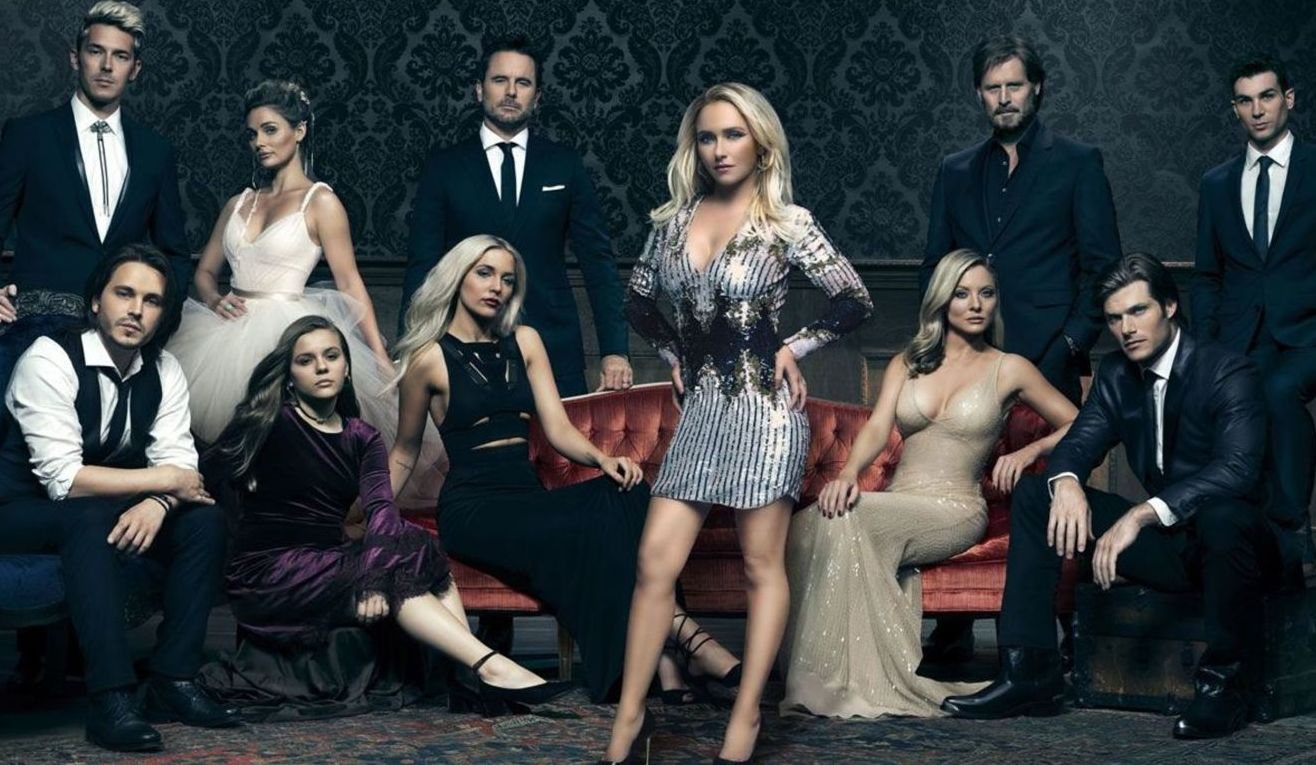 Looks like the Music City drama, Nashville, originally on ABC and then on CMT, has more than nine lives! Now the popular soap is headed to the stage and Broadway after six seasons on the small screen.

The show is set to have a musical adaptation with 10-time Tony Award winner Scott Delman (American Idiot, Ragtime, Book of Mormon, Hello, Dolly!, Fun Home, Mean Girls) in charge.  In addition, Delman will serve as lead producer of the show and he has acquired the live theatrical rights from Lionsgate and ABC Studios.

“Nashville, with its complex, relatable characters and sweeping emotional gestures, has all of the narrative elements that I look for in great theatrical source material,” Delman said in a statement. “From that rich DNA, we will be building an original story with entirely original music, written by major Nashville and Broadway songwriters.  We are particularly excited to deliver Broadway’s first score of true contemporary country music — a genre that has exploded with mainstream audiences in recent years. Lionsgate has a treasure-trove of sterling IP, and I’m honored to be a part of this new phase of their live entertainment division.”

Additional information on the upcoming musical, including production dates and a creative team, is expected to be announced shortly.  Now the question becomes; will some of its beloved series stars be in the Broadway rendition of the series?

Hoping they might give me an audition….let’s change it up I’ll play Will Lexington and @RealCarmack can play Gunnar https://t.co/EFjUH321UB

So, excited to hear the news of a Broadway musical of Nashville? Would you like to see Charles Esten, Jonathan Jackson, Sam Palladio, Hayden Panetierre and others hit the stage in the roles they originated? Comment below.

I think having the original stars in this production is going to be the key to its success.