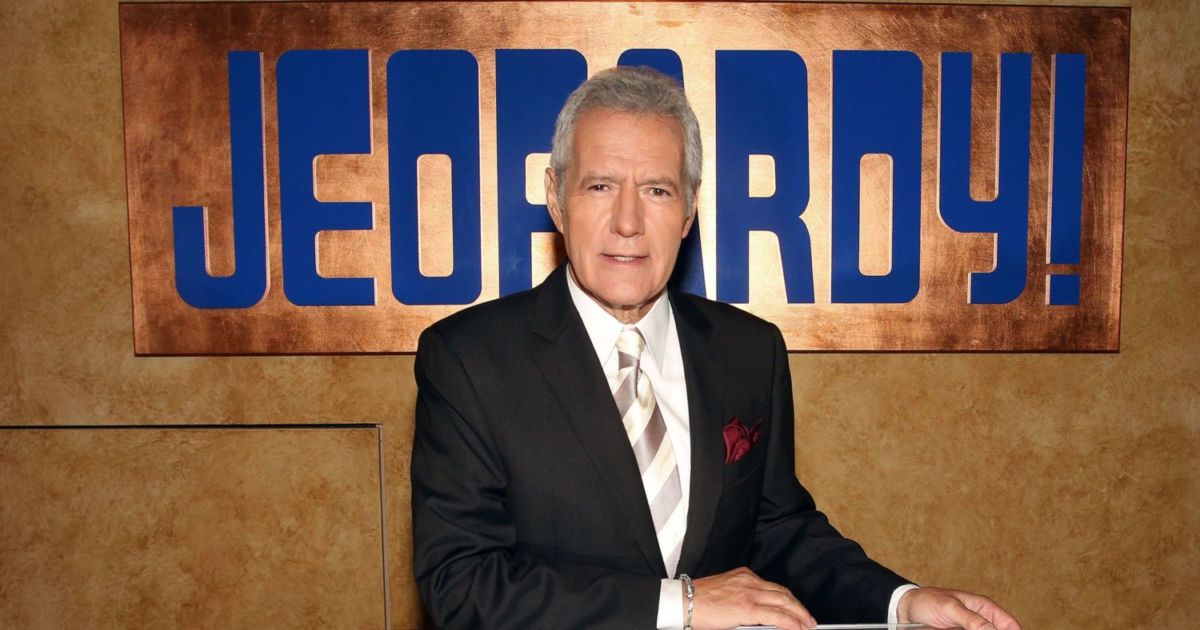 The Jeopardy! host chose to go public with his diagnosis so he could accurately deliver his health situation to millions of viewers who have watched him host the game show for years.

“Now, just like 50,000 other people in the United States each year, this week I was diagnosed with stage 4 pancreatic cancer,” Trebek said in his video message.

Alex remained optimistic in his battle ahead, even though most do not survive this disease, expressing: “And with the love and support of my family and friends, and with the help of your prayers also, I plan to beat the low survival rate statistics for this disease.”

Because Trebek has three more years on his contract with the game show through the 2021-22 season, he remarked how he has to live and beat cancer: “Truth told, I have to because under the terms of my contract, I have to host Jeopardy! for three more years! So help me!”

The renowned Jeopardy! host has appeared in over 7,000 episodes of the series, and won five Daytime Emmys as Outstanding Game Show Host along the way.  In its 35th season, Jeopardy remains one of the most popular shows in syndication, averaging  more than 10 million daily viewers.

Watch Alex’s message on his pancreatic cancer diagnosis below.  Then share your thoughts and well-wishes for Trebek via the comment section below.
Related Topics:Alek Trebekdaytime emmysFeaturedGame Show HostJeopardyPancreatic CancerVideo Message
Up Next