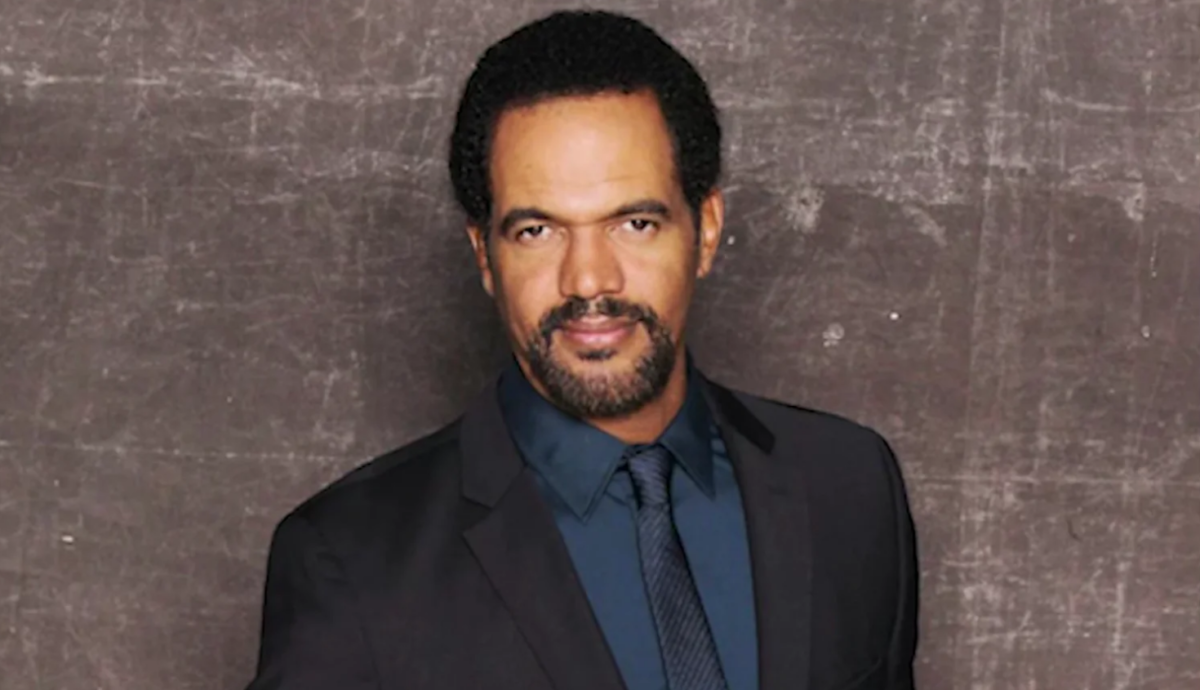 While loved ones, colleagues, fans, and more to continue to mourn the tragic loss of The Young and the Restless‘ Kristoff St, John (Neil Winters) who passed away at the age of 52, on Monday during a memorial service in his honor, a heartfelt video filled with remembrances, images, and videos of the beloved St. John was shown to those who attended to pay their respects to the Daytime Emmy Award-winning actor.

The memorial tribute video was put together and produced by Kristoff’s longtime friend, Mark Clebanoff who culled through hours of footage and photos to strike the right balance to honor our beloved friend.

From self-made selfie videos in his car, to beautiful images with his children, and his longtime cast mates, to the humorous side of Kristoff we all came to know and love, to Kristoff’s start in show business as a young child, and more,  the tribute video illustrates the wonderful traits of this one-of-a-kind soul. 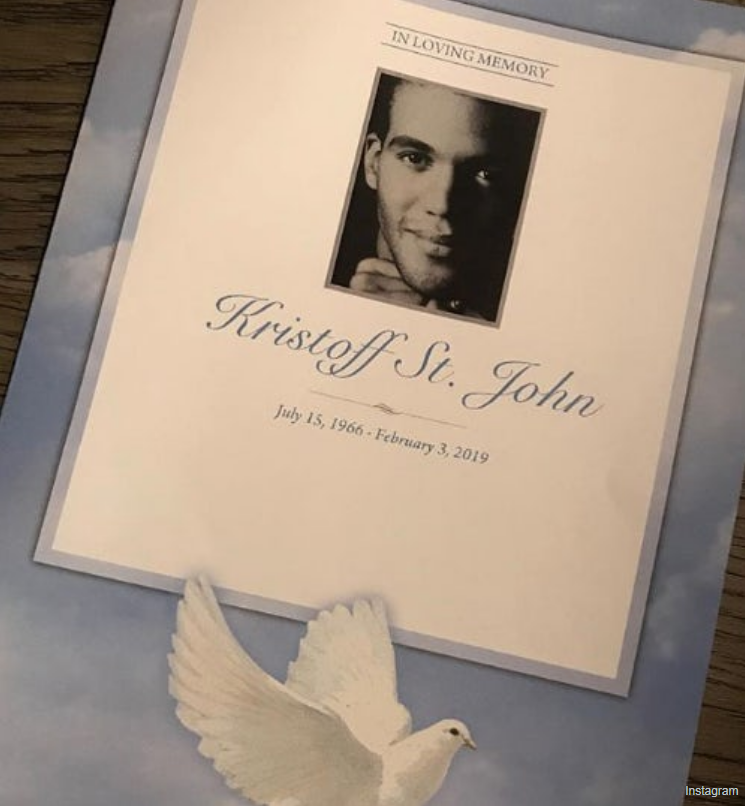 With the permission of Clebanoff, Michael Fairman TV is sharing with you here this look at the life of KSJ.

R I P skj you well be missed you r in peace..

Beautiful. Thank you for sharing this intimate recap of Kristoff’s life. He is missed by many. RIP Fine Man!

What an incredibly beautiful tribute. I’m sobbing……
Kristoff was a beautiful,beautiful man….gone way too soon.
You will be forever remembered and forever missed.
Rest in Paradise with your sweet boy,Julian.

That was absolutely beautiful and heart wrenching. Thank you for sharing.

His loss still feels so unreal to me. But, what a beautiful tribute to a man who was full of life. May he be resting in peace with his son.

This video tribute for Kristoff St John is beautiful. Thank you for sharing. I have been a fan of his for many years (He was six years older than me). Though he was a celebrity, he was a human being like the rest of us who experienced life’s ups and downs. Based on what co-workers past & present, some who have been friends of his for many years, have said publicly about Kristoff St John, he was a family man, a nice guy, a good guy with a positive outlook on life. This is huge for someone who has remained… Read more »

Ok i liked ksj he has been in truouble even before his sons suicide! I am sorry suicide and he is at peace !!! Why did somebody not reach out tons of groups are out there instead we go to a facility that drugs you and you have a problem with drinking! Then you have morons on twitter the sewer of the world telling him peace will end when you die! He had two daughters that needed their dad! Absolutely a waste and thats what saddens me!

That was a beautiful tribute! Such a great loss to his family, friends and colleagues! Rest it peace dear soul..

I didn’t know Kristoff personally other than being a fan of his from Y&R days and one can tell that he was such a beautiful,good,handsome man that gave of himself and had so much to offer…Kristoff is miss terribly and he has such a beautiful smile which I know he is smiling now being with his son in HEAVEN…Prayer’s to his family member’s here on earth along with all his friends…RIP Kristoff, we will never forget you…

I miss you on Young and the Restless

Omg,i started crying, they did a great job on the video. R.I.p.

OMG! What a lovely tribute. That last clip really got me. Wow! RIP.

Watching this memorial had once again left me heartbroken. He was an amazing son, father, friend and actor. I can see the pain in his eyes in his last years with us. Rest In Peace with your beloved son and always be certain that you are loved and will be so missed by many. Beautiful tribute to a beautiful human!!!❤️

What a beautiful tribute RIP KSJ

Thank you so much for sharing this. I’m so sorry for him and his family and their loss.

This remembrance was touching! I was sad,,.but this showed happiness and love shining right through

I bet he would have loved it

That was such a beautiful tribute to Kristoff. He lived life and lived it to the fullest with his family friends and co-workers! I loved watching him for years on Y&R so talented and handsome! A tragic loss for everyone! His absence will leave a hole in this world! Loved by all! RIP Kristoff!

the videos were great its just very very sad hes no here anymore.

What a beautiful video! Thanks for sharing such personal pictures, he was a wonderful man and actor and will be missed by all! May he be at peace and be reunited with his son

What a beautiful tribute, so many amazing photos and clips showing the person of KSJ. There will never be another you. Thank you for sharing your love, your passion and your gifts with the world. You will be forever in our hearts. Go rest with the Angels and the Saints.