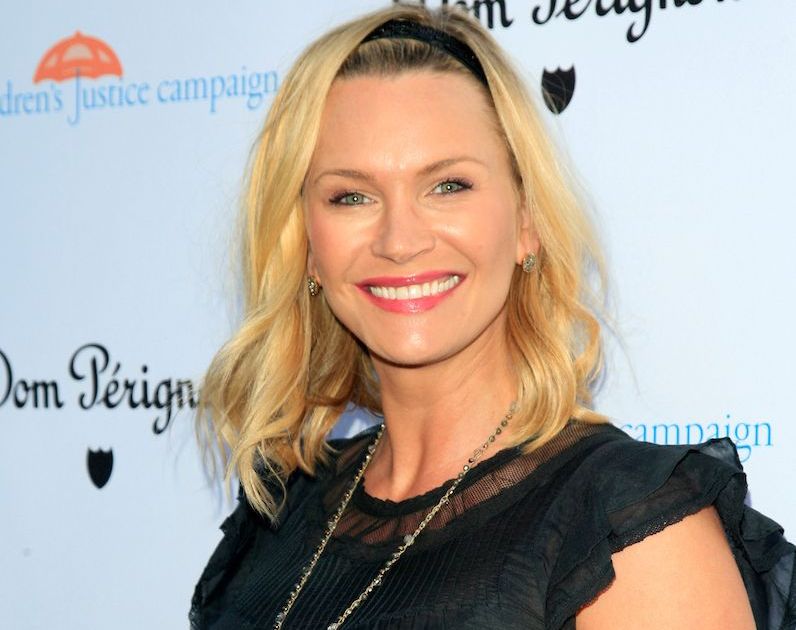 As fans know, Antoine will be exiting GH in the role of Jordan as she begins filming the CBC series.

However, Antoine is getting a co-star on her new show, in none other than Natasha Henstridge.  The actress has previously appeared in CW’s Beauty and the Beast and Secret Circle. 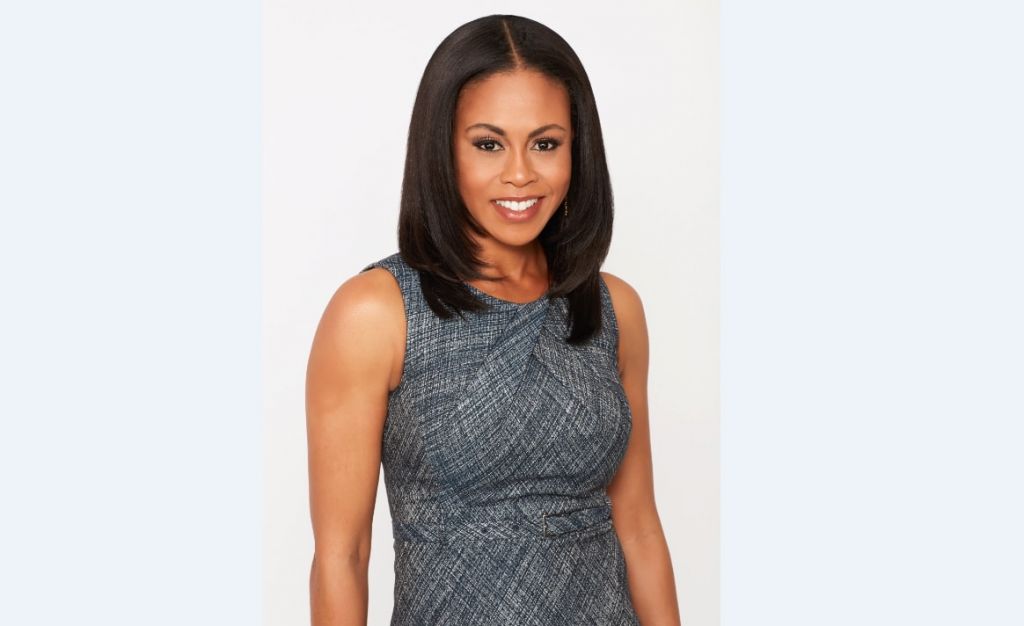 According to Deadline, in Diggstown, Natasha will play Colleen MacDonald, a single, no-nonsense, openly gay director of legal aid now headquartered in Halifax after being blacklisted by the legal community in Toronto. She hopes to one day work her way back home.

As for the premise of the new series, Diggstown is set in the gritty arena of legal aid.  It centers on Marcie Diggs (Antoine), a star lawyer who reconsiders her priorities after her beloved aunt commits suicide following a malicious prosecution. Landing at a legal aid office in Dartmouth, Nova Scotia, Marcie is driven by one thing – to never again allow innocent lives to be destroyed by the justice system.  The team of lawyers that Marcie works with are a curious band of do-gooders, cynics and scrappers – messy souls struggling to keep personal disappointment and demons out of their practice as they work directly in the community to find justice for their diverse clients, exploring issues of racism, poverty and gender bias.”

Antoine is the first black actress to be cast as a dramatic series lead on iconic Canadian Broadcasting Company, CBC.

So, what do you think of the premise of Diggstown?  Sounds intriguing to us! Comment below.