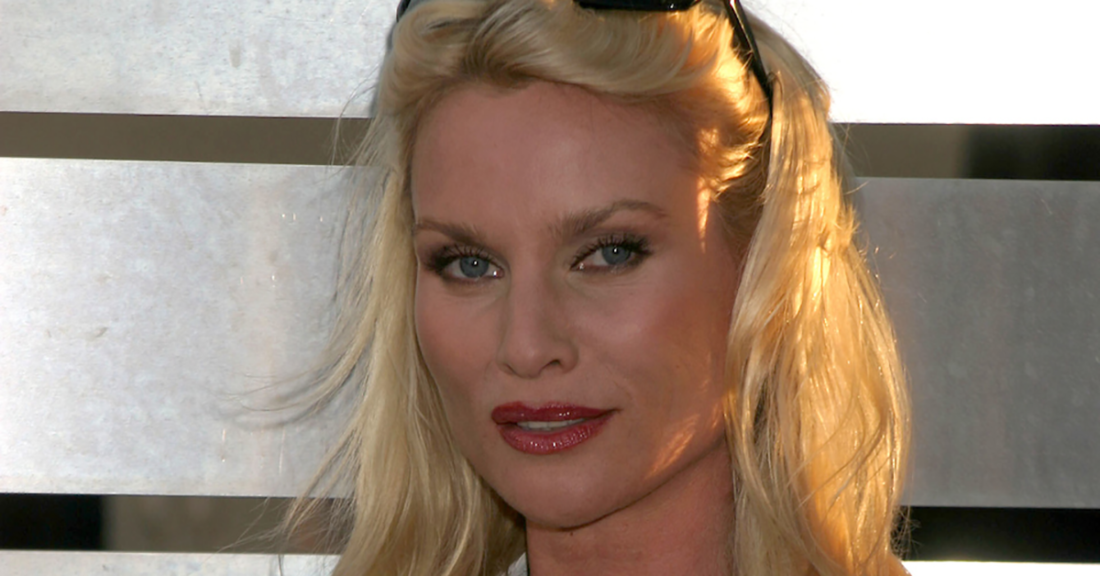 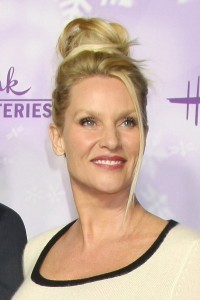 Stand back! Here comes the new Alexis Carrington onto the canvas of CW’s Dynasty!

Knots Landing fans have been eagerly waiting to see the debut of Nicollette Sheridan (Ex-Paige) as the new “Queen B” of the show, played in the original by the one and only Joan Collins.

In an exclusive first look with EW.com, Sheridan shares: “I have always been attracted to playing the naughty girl, and for some reason, my audience loves seeing me in that role. It’s challenging to make that person likable, and I get to do it again (with Alexis).”

When weighing in on Alexis’ relationship with her daughter, Fallon (Elizabeth Gilles), Sheridan offered up:  “Alexis has the experience and the wisdom that comes with age. So as brilliant as her daughter is, she’s in trouble now. (The writers) are really exploring the mother-daughter relationship, which to me is the most complicated relationship on the planet, so I love that.”

So, excited to see how Nicollette interprets and makes the role of Alexis Carrington her own? Comment below.

I worry too little, too late. this reboot just never found traction!

Wonder if the story was allowed to be told without the “brand names,” it would be more successful. harnessing the series with legendary TV title, characters, stories, can only foster expectations and reminiscences a new show cannot shoulder.

I’m sorry some roles are so iconic that can never be duplicated — Joan Collins is and always will be the only Alexis for me.

“…Nicollette Sheridan (Ex-Paige) as the new “Queen B” of the show, ”

I am so impressed with NK as Cristol. impressed me from the get go. if this is what lies ahead

I just can’t picture Alexis as a blond. Or American. I wonder why they felt like they needed to use the Dynasty name and character names. They really could have just created a new soap with a similar setup.

Nicollette was born in the UK and lived there the 1st 10 years of her life. Maybe she’ll do a British accent…

As a big-time fan of the original show, I understand the hesitancy for some viewers to accept any recast of these iconic roles. But I have quickly become a fan of the reboot, too! For those who can’t picture Alexis as an American blonde, try these on for size: Cristal as a Latina! Jeff as an African-American! Michael as an African-American! Blake as a younger man! And Sammy Jo as a man and Latino at that! (Sammy Jo, in particular, is quite the character!) I believe the new show, though different, tries in some small ways (and in other major… Read more »

I can’t wait for her to show up! I totally love the new Dynasty, and I love how they tweaked everything! I totally agree with Jamesj75!

I see I’m in good company! Thanks, linda!

You are welcome Jamesj75!

Anyone else think that Sheridan would have made a great recast for Phyllis on Y&R when Michelle Stafford left?

The current actress is “okay” in the role but definitely is not up to the level of Stafford. With one trip to the beauty shop for a red dye job, Sheridan could have nailed it.

Yes, Barbara! Sheridan would have been great in that role. Y&R could use your casting advice.

Totally agree but nobody wants to do daytime anymore Gina is too young for the role and she will always be Kelly Cramer and Jason Thompson will always be Patrick Drake . Sometimes you need to let it go and not recast just st write them out. PB has been Jack for over 25 years but I still see Terry in the role 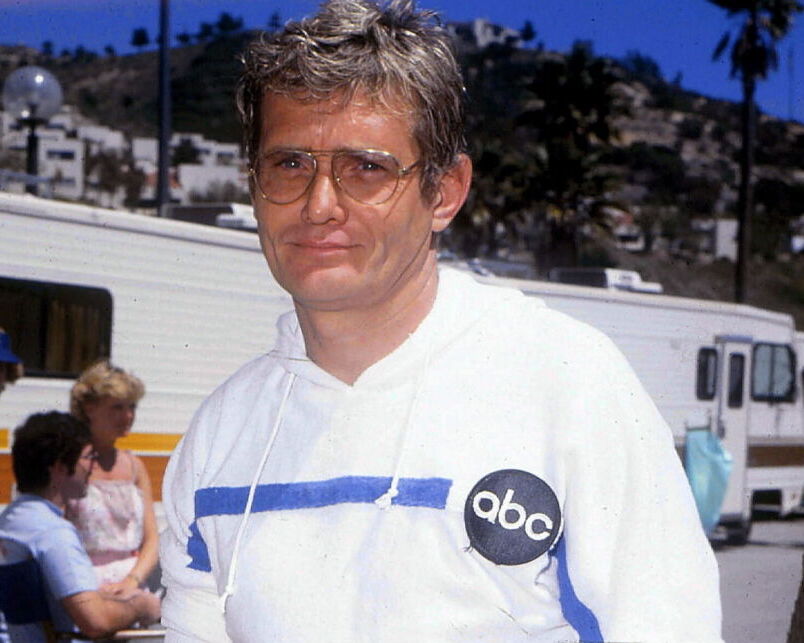 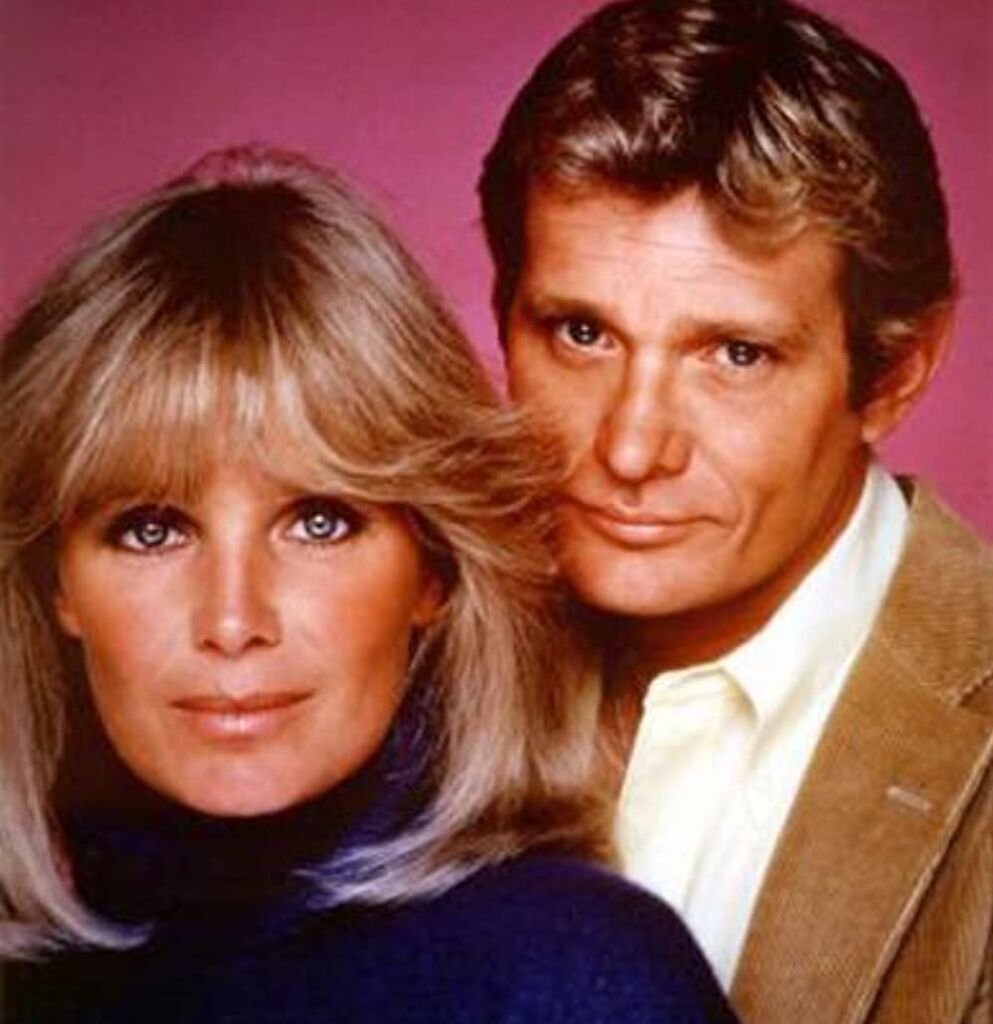 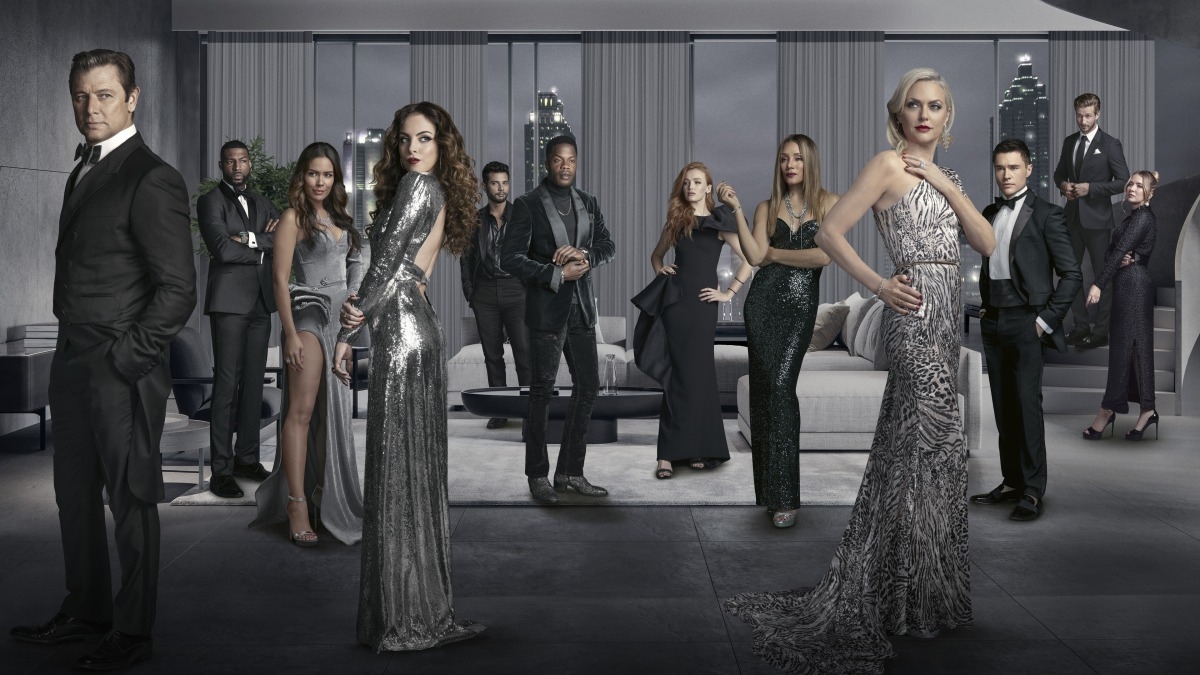 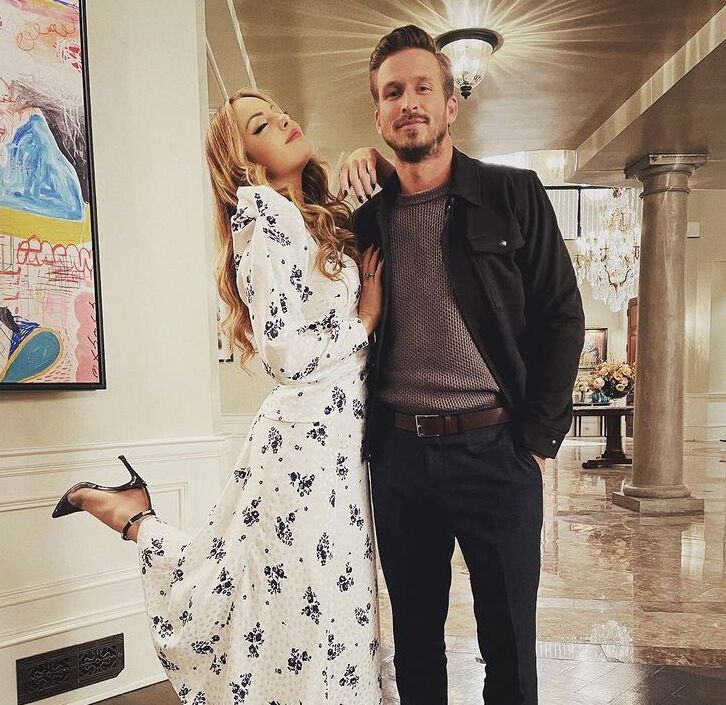 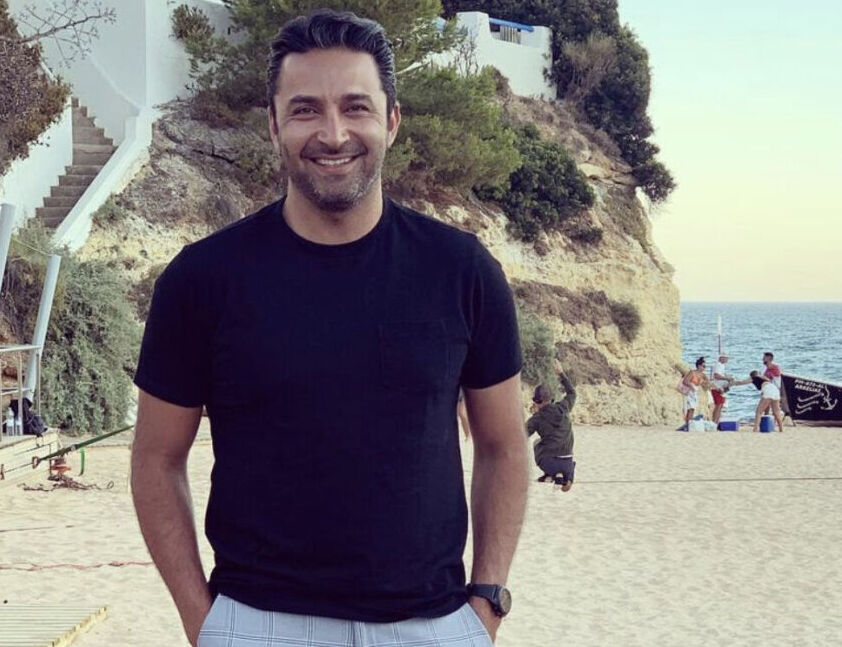