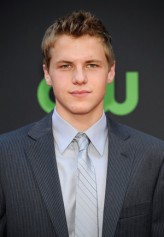 Who says you can’t go home again? Well, today The Young and the Restless confirmed what many suspected by actor Kevin Schmidt’s post on facebook, which in a sort of cryptic message revealed he is headed back to Genoa City to reprise the coveted role of Noah Newman, Sharon and Nick’s son.  That means, that Luke Kleintank is out as Noah.  When last we saw the young Newman and Kleintank,  he was headed out of Genoa City and off to the Big Apple for a music career.

So what did Schmidt exactly post to his facebook page? “Spent this morning in a familiar place my friends! Felt nice to be visiting. More details to come!” Look for Schmidt’s first airdate to be April 14th.

So, are you glad they made a Noah switch at Y&R? Let us know!

Absolutely. Thrilled Schmidt is back. That other guy was not a fit at all.

What’s wrong with getting a good young actor in the part for a change, Mick Hazen maybe.

Kevin is a great actor! He was and will be perfect for the role of Nick and Sharon’s son.

I always liked him but does this now mean Abby was born before him also?

Glad Kevin is back, I really thought he fit the part of Noah Newman well.

Yeah i’m happy kevin is coming back. I never got used to Luke in the role.However I hope the show will have the good sense to not hook Noah up with Janna,that whole thing was weird! I want Eden to come back also,they were a cute couple!

Yes glad that the original will be back.

Thank you CBS, the other guy was not the right fit. Glad to see you back Kevin

I will miss Luke. Kevin is good, but Luke’s acting is superior and he was beginning to take Noah’s character to a whole new level. I will miss Luke and Noah’s future. 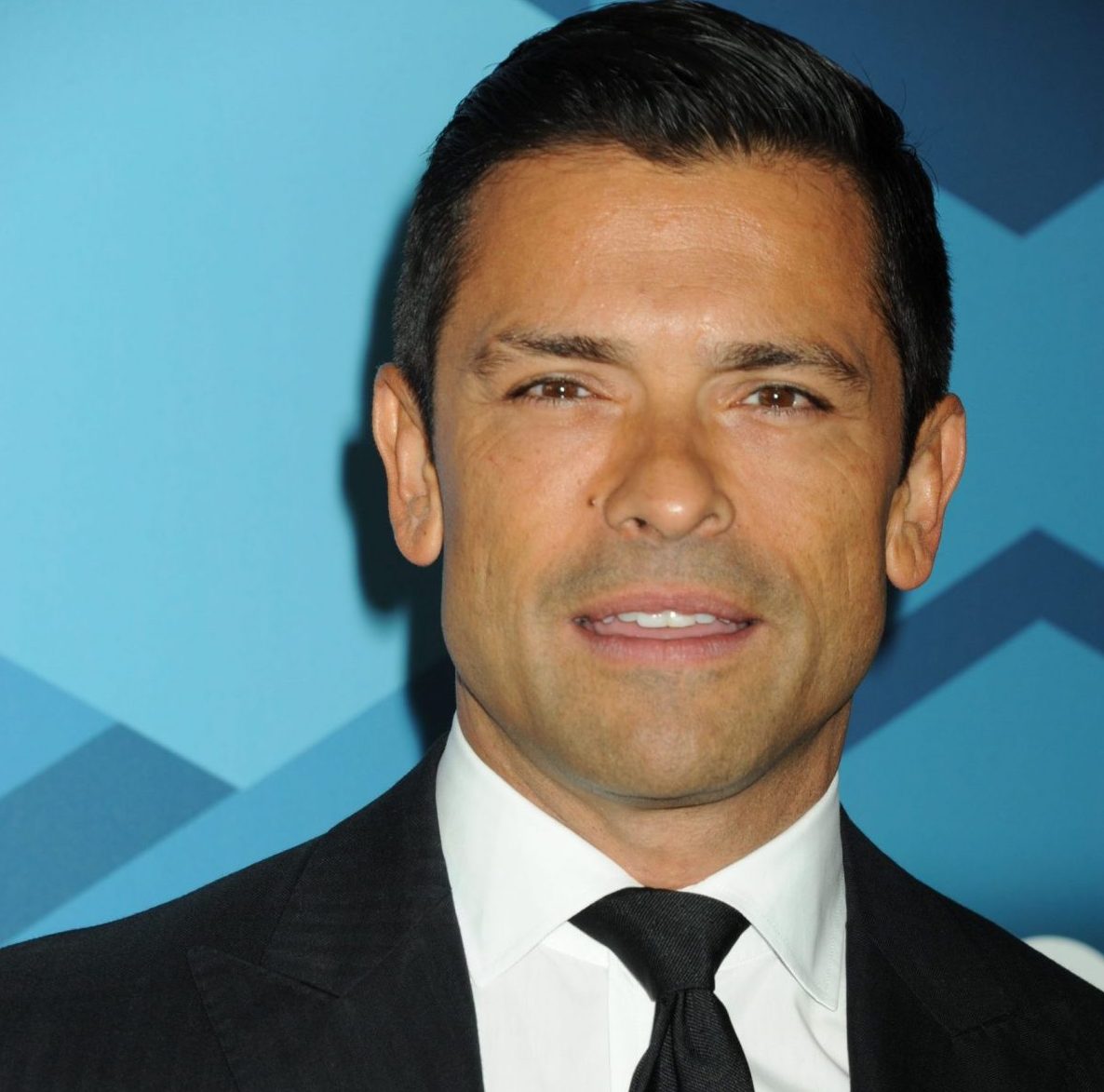 On Friday, Mark Consuelos (Ex-Mateo, AMC) was a guest on the CBS afternoon series, The Talk, where he shared his excitement and some insight into the upcoming All My Children primetime reboot, Pine Valley, in development at ABC..

As previously reported, Mark and his wife Kelly Ripa (Ex-Hayley, AMC) are two of the executive producers on the project.

Consuelos shared on the reboot: “All My Children was such a big part of my life and my wife’s life. And you know, I met my wife there obviously, had kids, became a young man on that show, and we got the opportunity to reboot the primetime version and the idea was brought to us, and we’re so excited.  Of all the things that we’ve ever announced that we’re going to do, this is one of the biggest responses we’ve got from our fans. They’re so excited. It’s a big piece of TV that’s been missing for such a long time,  and we’re going to bring it back.”

When avid soap fan and The Talk co-host, Sheryl Underwood posed a major question to Consuelos that has been on longtime All My Children fans minds since they learned the show was in development,  she got a solid response from Mark.

Sheryl was trying to get some tea on who might appear in the reboot, when she asked, “Is it going to be the Cortlandts and the Warners? Is it going to be everybody?” Consuelos then responded with: “I know they’re going to bring back some fan favorites, and it will take place in Pine Valley, and I’m really, really excited.”

You can watch a portion of Mark’s virtual visit on The Talk below.

Then let us know, which AMC characters do you want to see back and on the primetime series,  Pine Valley?  Share your thoughts in the comment section.

With her father Sonny Corinthos (Maurice Benard) presumed dead (although viewers know he is very much alive with amnesia), it looks like Kristina is on her way back to Port Charles – which would be a welcome return to the role for Daytime Emmy winner Lexi Ainsworth.

Rumors began circulating on Inauguration day Wednesday, when Ainsworth shared a pic on her Instagram Story of her watching the ceremonies from a dressing room at Prospect Studios in Los Angeles, where GH is taped.

Later, after reports had surfaced on social media that Ainsworth might be returning to her signature role, the actress shared some of those on her Instagram Story as well, which was seen as her way of confirming she is back on the show.

Lexi has been recurring on General Hospital for the last several years, so there is no telling how long she will be on-screen this time.

While there has been no official confirmation from GH, chances are that if there is a funeral ahead for Sonny, Kristina of course would be there to mourn her father. Stay tuned.