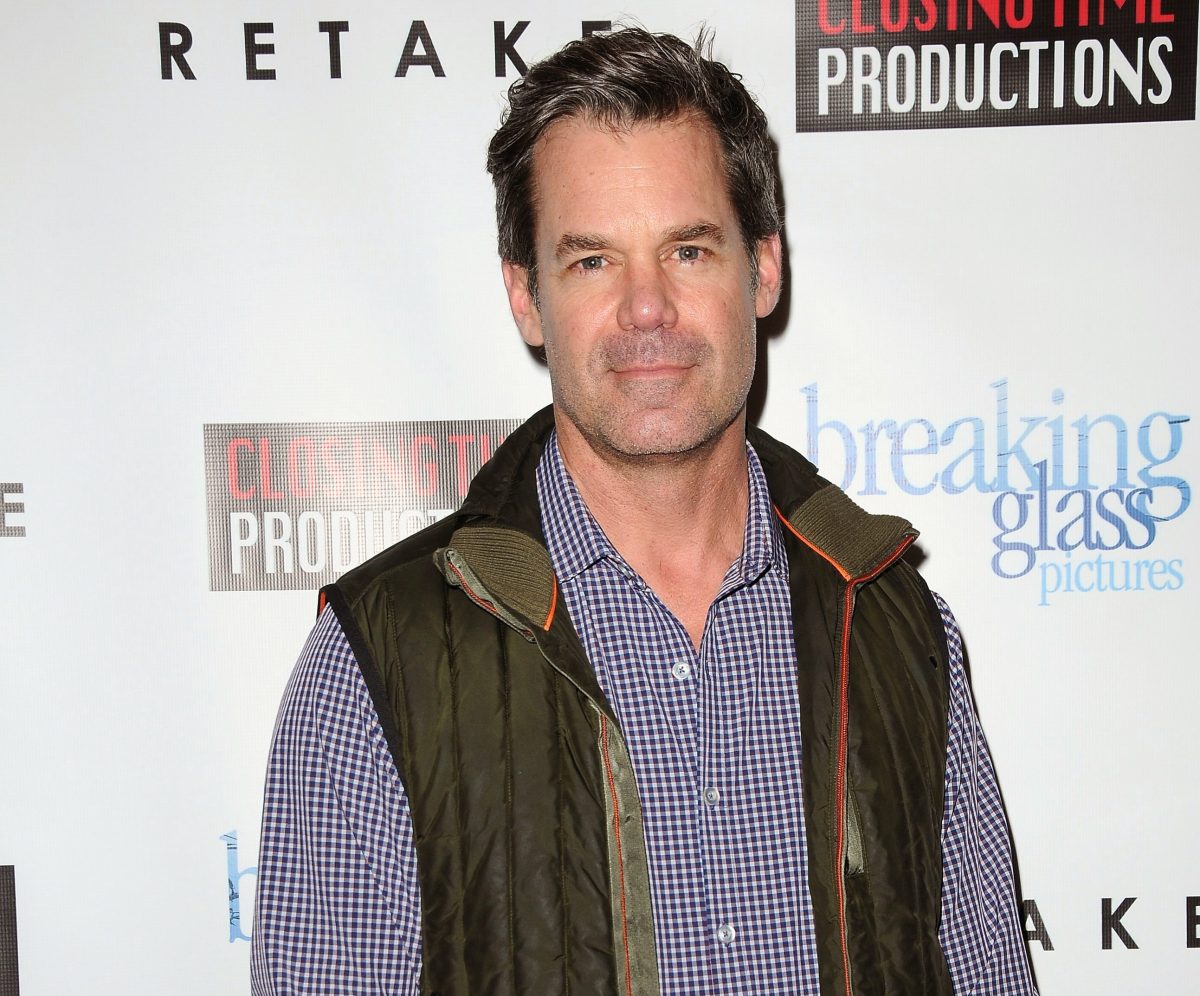 In it, Watkins will take on the role of Congressman Harris, who said to be “a Republican and leader of the Moral Majority.”

According to Deadline who broke the casting news, “Black Monday takes viewers back to October 19, 1987 dubbed Black Monday.   t’s the fictional story of how a group of outsiders took on the blueblood, old-boys club of Wall Street and ended up crashing the world’s largest financial system, a Lamborghini limousine, and the glass ceiling.”

This marks the return of Watkins to the premium cable network where he last played the role of Malcolm Laffley on Beggars and Choosers.  In addition, Tuc has been working on the upcoming Netflix film adaptation of Boys in the Band from Ryan Murphy.  Tuc appeared in the that show on Broadway.

The 10-episode upcoming season of Black Monday will bow next year.

Excited to see Tuc in a new role? Comment below!

RATINGS: Days of our Lives Has Strong Week

Mishael Morgan Returns To The Young and the Restless And Shares: “I Hope To Create Something New But Just As Special As That Girl You All Loved To Hate”

Congratulations on the new role Tuc. I know you’ll be great.

I adore this man he is one of the good guys

Remember this guy from when he played Pierce Dornan on GH. He was such a colossal dickbag that he made Shiloh & Whiny Heiny look like choir boys.

yes i remember him. involved with monica. also remember him on The Mummy… lost some body parts there! They referenced that in OLTL i think