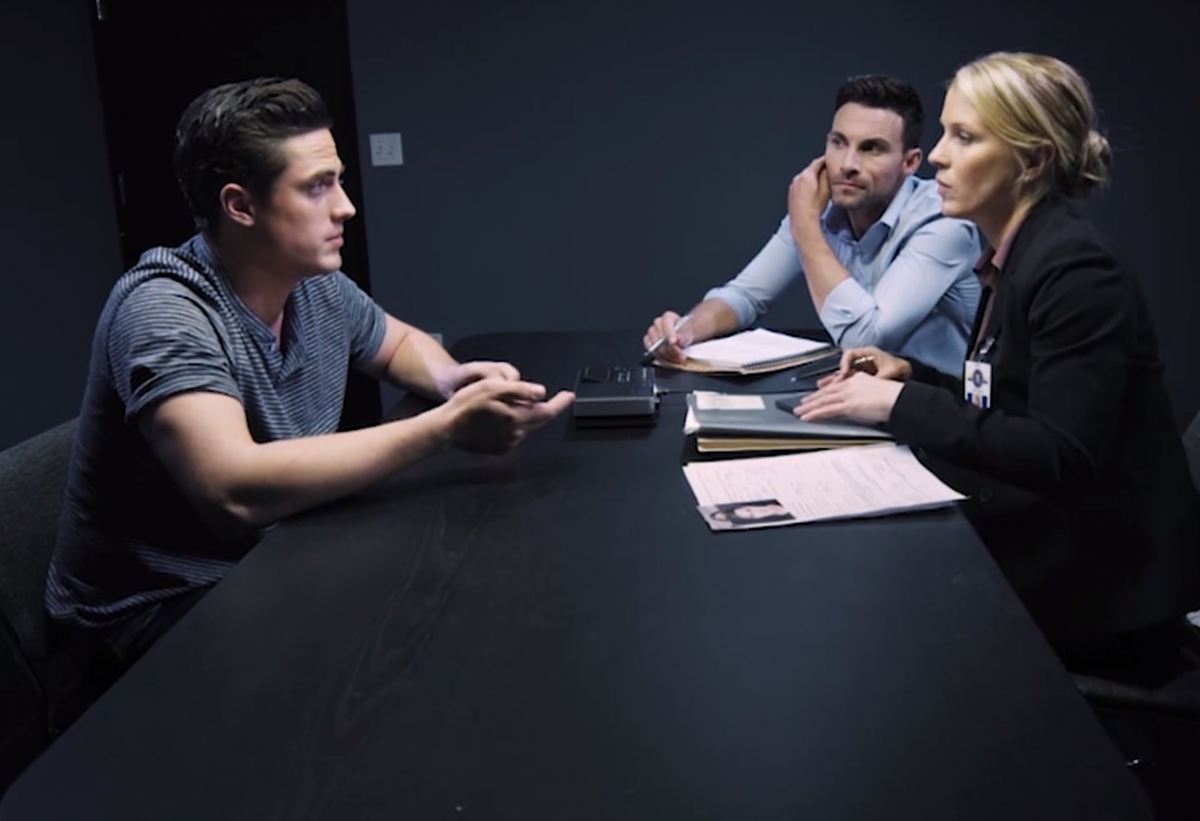 This year the 47th annual Daytime Emmys competition features a crowded and mostly dramatic field of contenders in the burgeoning Outstanding Digital Drama Series category.  Over the years, this category has featured digital series that feature notable stars past or present from your favorite daytime dramas over the years from The Bay to After Forever.

Now comes two offerings and contenders from Associated Television International that are certainly not the usual suspects one would come to expect when voting for the different series in the running … for they have a significant horror-genre, superhero, or even one might say CW-type series bent to them. Both series have made it through into the Daytime Emmy blue ribbon round of voting. 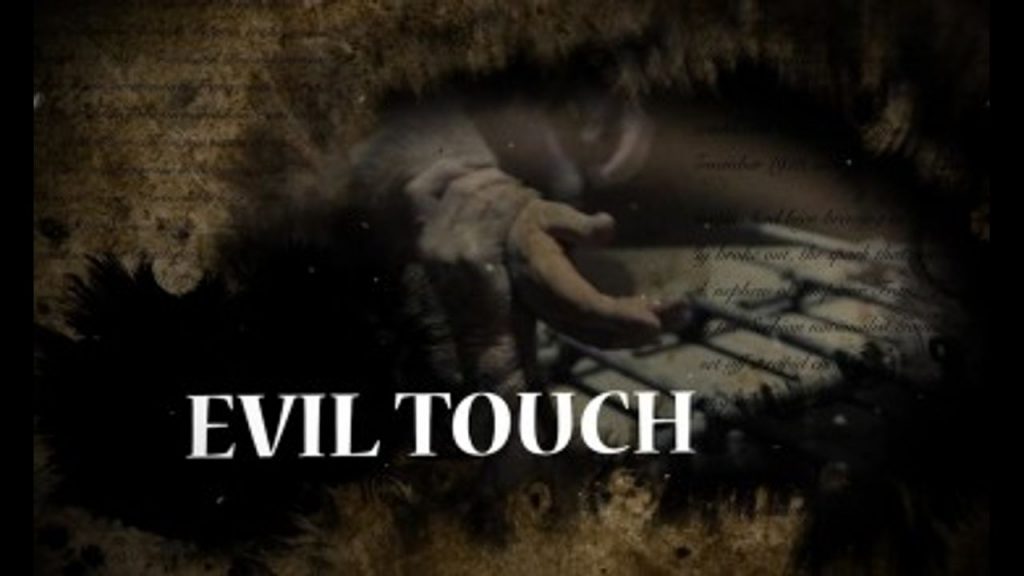 But wait! When delving into the cast of Evil Touch we found some familiar faces to daytime!  Featured in it are: Daniel Covin (Ex-Hunter – Prospect Park’s All My Children reboot and now also The Bay), Alicia Leigh Willis (Ex- Courtney, General Hospital, and Erik Fellows (Ex- Days and currently Damian in The Bay ).

Evil Touch is a horror -genre fish-out-of-water story with a demonic possession angle. It begins with a group of students from a small American college on a religious studies tour with their professor when they become stranded in the middle of nowhere. Seeking help in the village, they soon discover that there is something very strange and menacing about this place and its inhabitants. Before they know it, they find themselves captives and they learn that the villagers aren’t the only threat. 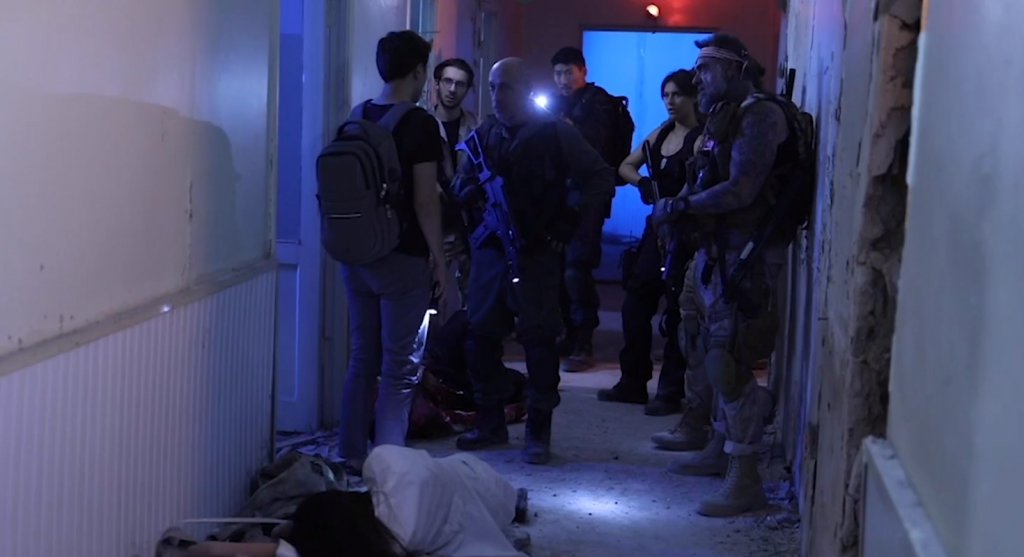 As for Death Squad that is in-line with some of the recent popular zombie series  ( i.e. Walking Dead) that have become so popular these days.  In it, members of a team of private contractors, all former soldiers who served together in Iraq are hired by a shadowy businessman to go into a former Soviet bio-weapons lab that has been re-purposed for advanced research and development. The team has few details when they enter the facility and begin searching for the lead scientist. Viewers quickly learn that something went very wrong in the lab, and as it turns out, it’s biggest threat is that most of the lab workers have been turned into the living dead. 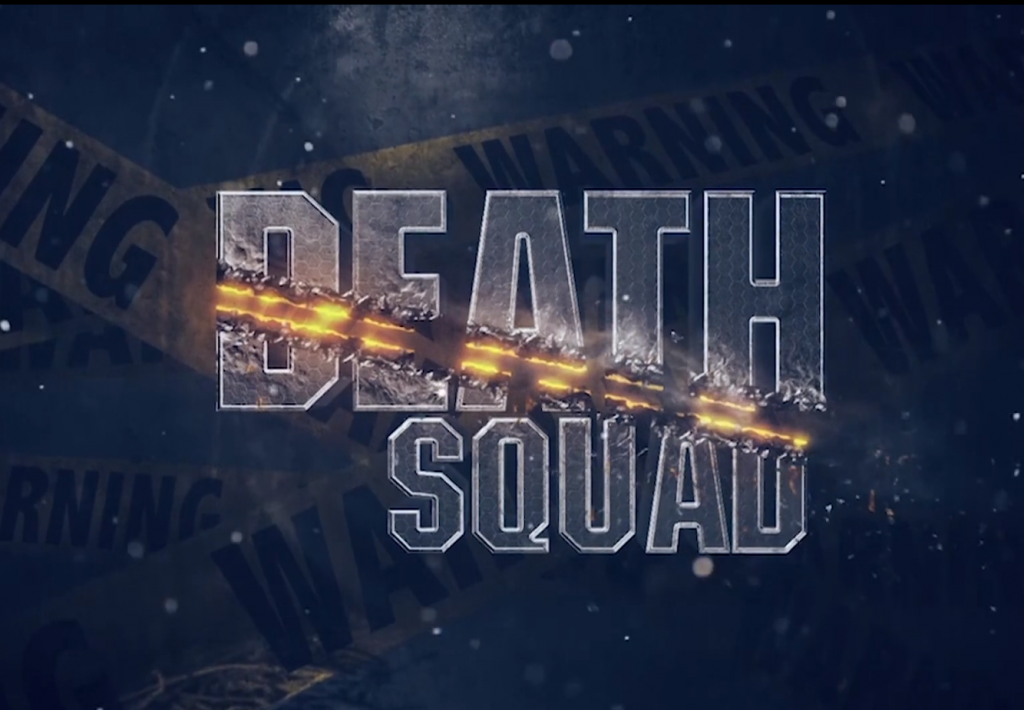 Clearly, these two shows are vastly different from the love stories, familial dramas and relationship-driven types of fare that often compete in the digital drama categories at the Daytime Emmys.  Since they both have made into the blue-ribbon round; is it further proof that daytime and digital television is getting on-board with the horror genre, too? 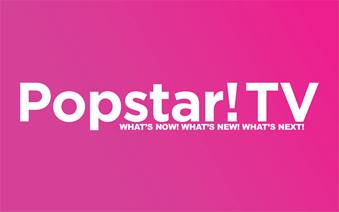 So, will there be a spot for some seat-jumping, horror-filled, adventure type of series when the nominations are revealed for the 47th annual Daytime Emmys?  (As fans know, the Daytime Emmys originally scheduled for June have been postponed due to the COVID-19 pandemic.  NATAS has said that is currently exploring options for this year as how to and when they might present the awards.  As for when the nominations will be announced, we will bring you the updated information once it has become available as judging is currently underway.)

Now below, check out episode 3 of Evil Touch and Death Squad and then let us know via the comment section below what you thought of them.