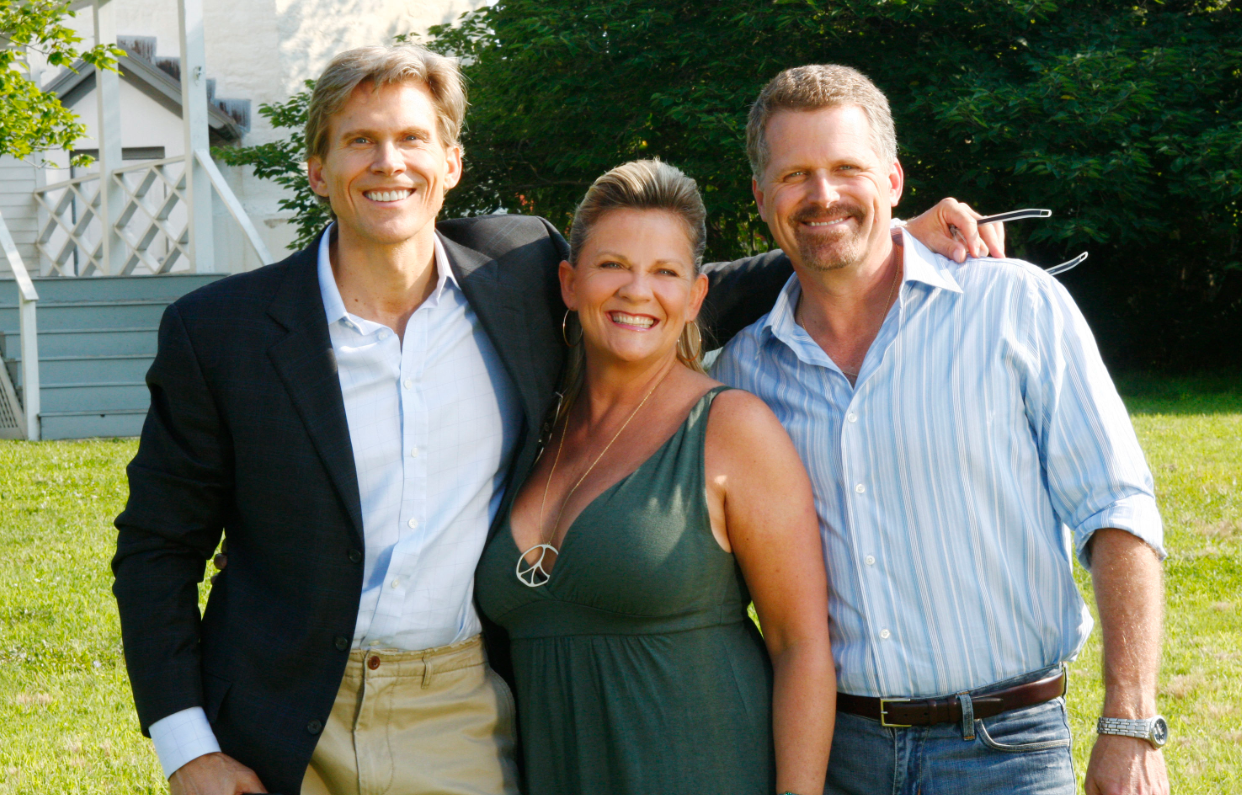 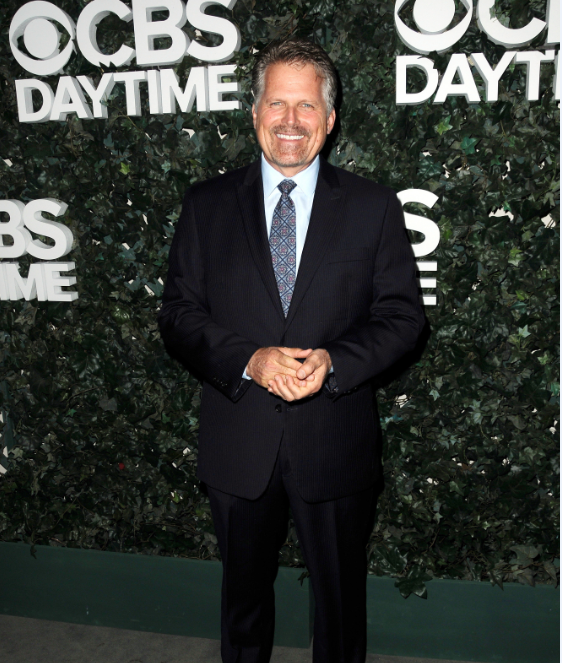 i dont understand P&Gs thinking…why hold on to something they could make some money at…it would be nice if they could do at least a daytime mini series or something online or a two part movie!!!

Thanks for sharing this. Would love to see more of these. And watching Josh turn into Edna on You Tube is a lot of fun, too:) I miss GL and ATWT!!!

Why bother, most of the characters would have been written out by now, production values would have gone down as has Y & R.

Can you imagine what the onscreen version would look like now? I shutter to think what a disaster it would be.

yes there should be a reunions of guiding light. people love that show

P&G really are bastards about their shows. They’re kind of like the kid who gets miffed, picks up all his marbles and goes home. It is unfathomable to me how they can one day just decide to pull all their soap content and keep it for themselves all these years. Remember when they had the web site for their shows that went off the air? One day it was there, the next it was gone. WTH? Why? And why won’t they allow the loyal fans of their many, many shows to see them again in some format? Remember when they… Read more »

The streaming revolution is upon us and content is king. Disney is reconsidering booting All My Children and One Life to Live. Days is around desite is lackluster ratings because of Peacock. If Disney truly reboots AMC and One Life to Live, I suspect Proctor and Gamble might change its tune.

The trouble is that reboots with out the original writers or producers don’t seem the same. They always feel like something is missing.

they should do a reboot. a 30 min soap like bold and the beautiful that could be aired on a cable, streamed online, netflix. they should bring back the original cast with the grown children. and fix some storylines by doing what dallas did by bring bobby ewing alive.

I completely agree! To: Proctor and Gamble, I have been a LOYAL customer of yours all of these years! Ever since I was a small girl aged 4 and my family purchased your products and now as an adult 42. I continue to buy Dawn, Cascade etc… LOYALLY! Mainly because I grew up watching Guiding Light (my favorite) and, As The World Turns. I loved the shows (some of my first crushes were on soap opera characters like Dusty and Philip!) I remember seeing your products on the commercials that played in between. Bring it back, or sell it! Covid… Read more »

Absolutely!!! They could reboot the show. They could test the waters by having reva and josh visiting y&r on business. or have a spaulding to visit b&b. Hell even use just main characters to move to town and join y&r or b&b… lord knows b&b needs more depth. It takes them a week to have a character says 5 sentences. They all just repeat the same lines over and over for weeks!!! And there are sooo many old cliff hangers to revisit come on P&G really‍♀️

I started watching GL and the world turn with my mother during the summer one year in the 60’s and watched everyday I could. When I started working in the 80’s I started recording every episode. I even got my husband watching, he was as disappointed as I was when the show was cancelled. I was disappointed when the show had Reva cloned and I think that was when things went down hill. I would love for the Guiding light to return and I know I’m not the only one. I have always wanted it to return. Please. I’m not… Read more »