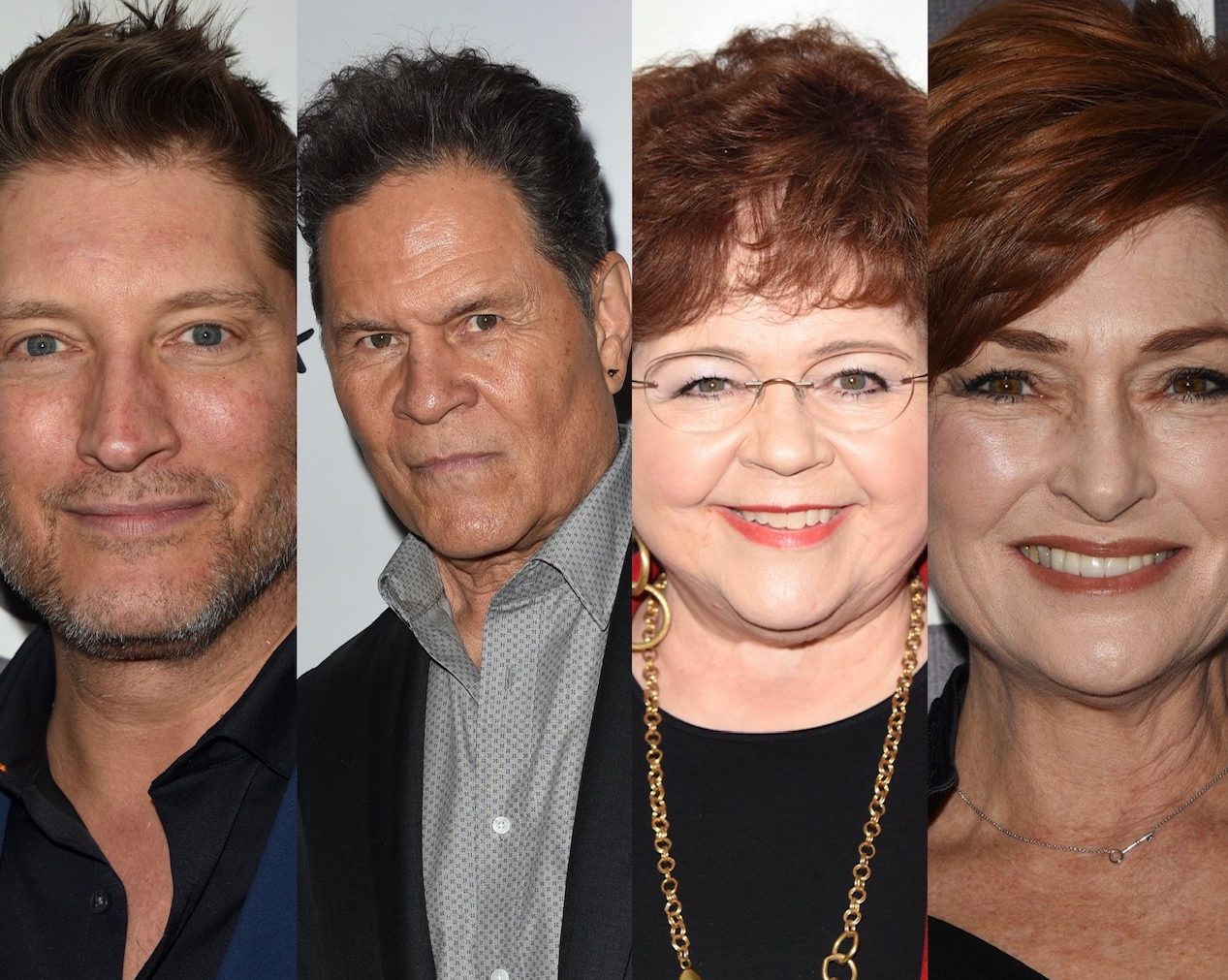 Last night, for the first time ever, the Indie Series Awards were presented virtually.  The 11th annual event honoring the best in independent web and digital series were hosted by Studio City’s Sean Kanan (Ex-GH, B&B, and Y&R) with Paul Nygro serving as the announcer for the evening.

And it turned out to be a great night for Kanan and Company, for his also Daytime-Emmy nominated series, scored wins for him as Lead Actor in a Drama, while Patrika Darbo (Ex-DAYS) and Carolyn Hennesy (General Hospital) tied in the first-time ever in ISA history in the Supporting Actress in a Drama Series category.

In Studio City, Darbo plays Kanan’s mom, and Hennesy plays Kanan’s soap opera executive producer.   In addition, Kanan’s wife, Michele Kanan along with Lauren de Normandie took home the Writing in a Drama Series for the series.  In the Outstanding Drama Series category, the winner was the Kevin Spirtas(Ex-Craig, DAYS) starring, After Forever.

Another very familiar face to daytime soap fans also scored a victory when, none other than Daytime Emmy-winner and former Santa Barbara star, A Martinez was awarded in the Guest Actor in a Drama category for his performance on The Bay.

The awards were presented virtually via Zoom, and featured nominees and presenters from the world of Indie series.

So, excited to hear longtime soap notables,  Kanan, Darbo, Hennesy and Martinez were given some major kudos last night at the ISA’s? Comment below.

shouldn’t it make you think… “this” is where, the good stuff, is

I am SO glad, the actors have this entity… that’s thriving… to add to

God, such good actors we’ve had the pleasure of … from my first; “All My Children” to “As the World Turns”… to my @DAYS of OUR Live 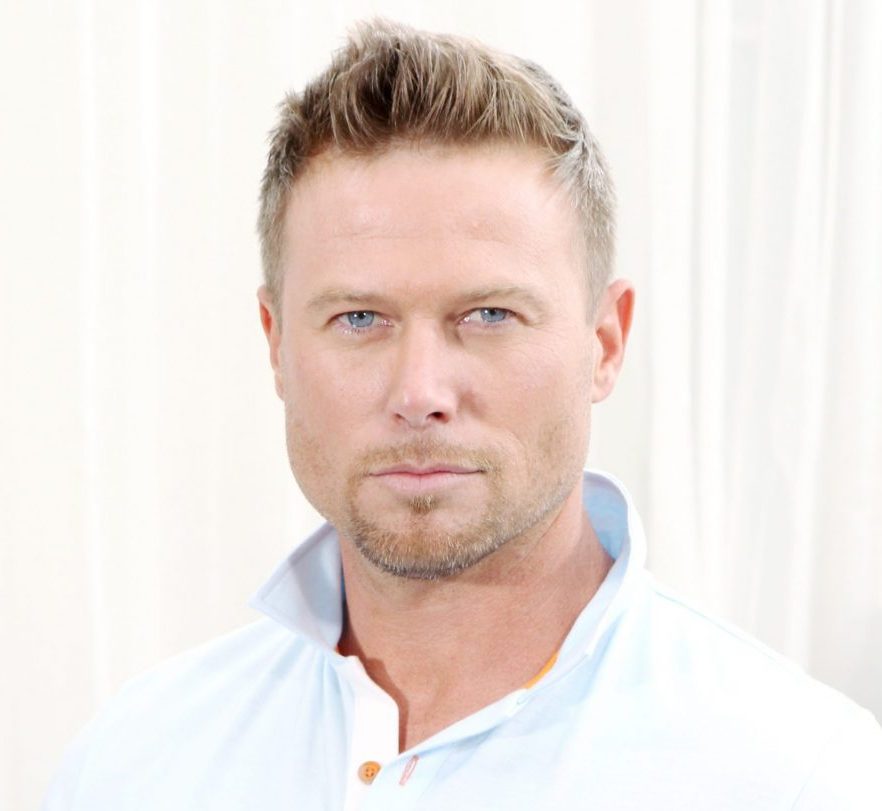 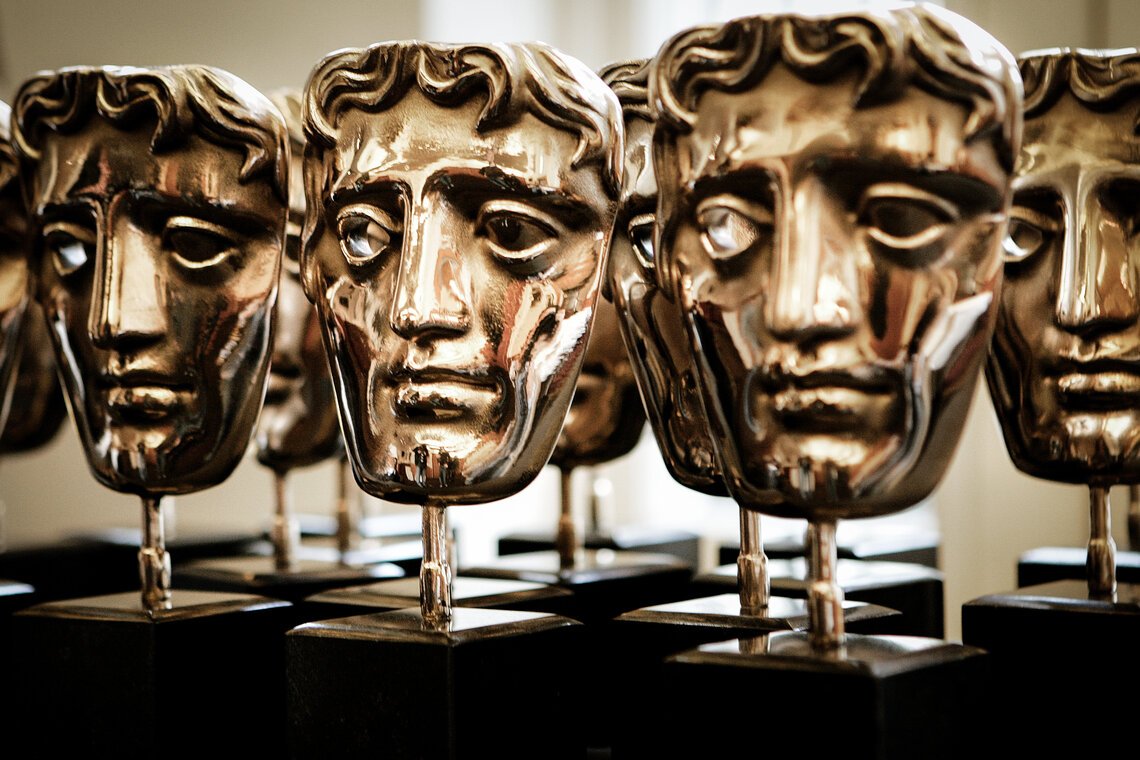 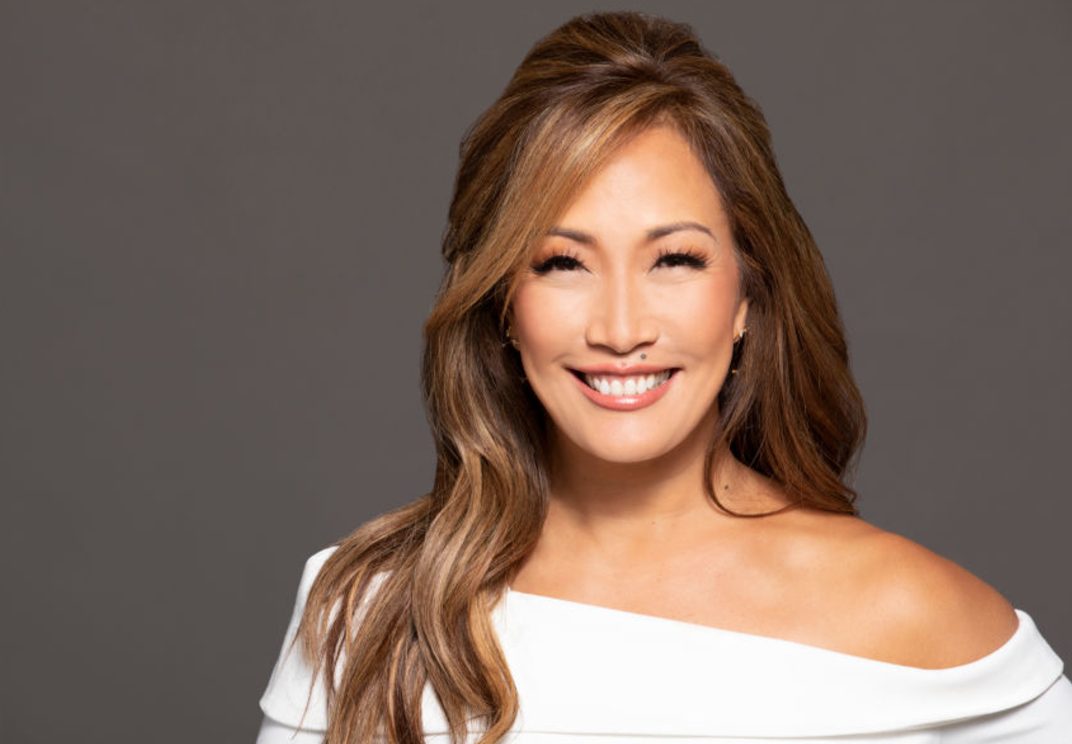