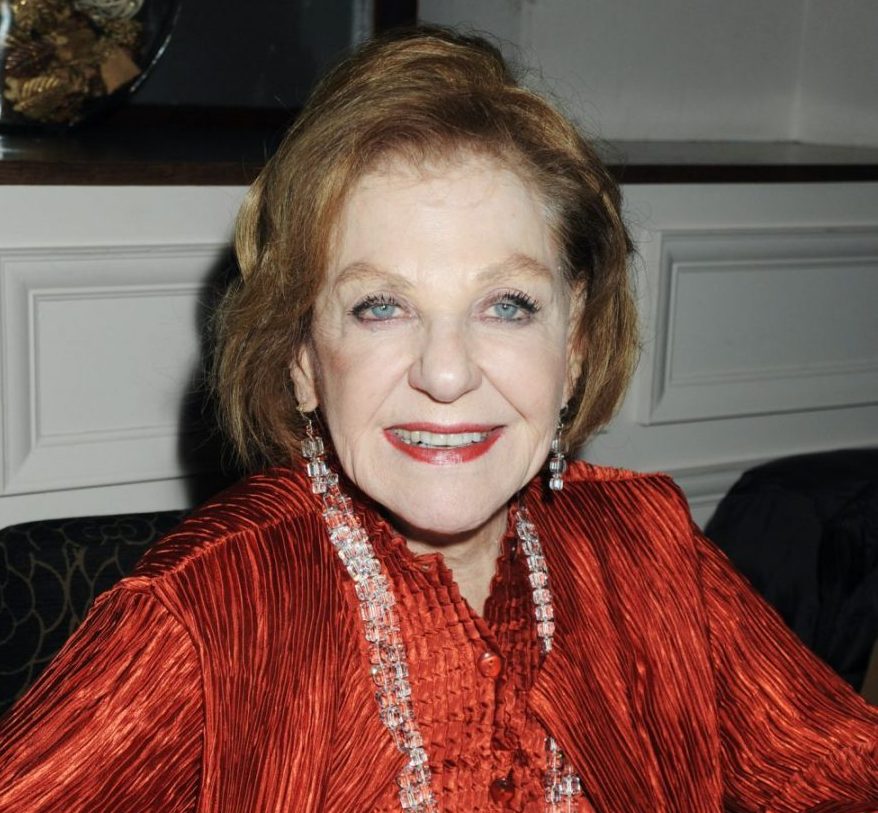 She was seen on many of your favorite daytime dramas throughout the years, and now comes word that actress Joan Copeland has passed away at the age of 99.

According to the Hollywood Reporter, Copeland died early Tuesday in her sleep at her Manhattan home on Central Park West.  Her son, Eric, confirmed the news.

On the soaps, Joan appeared on Love of Life from 1960-63, played Andrea Whiting on Search for Tomorrow from 1967-72, then Monica Courtland in How to Survive a Marriage for the entire run of the short-lived series which ran from 1974-1975, and as Gwendolyn Lord Abbott on One Life to Live from 1978-1979

In addition, Copeland appeared on CBS’ The Edge of Night and As the World Turns, and finally, she returned in 1995 to One Life to Live in a guest-starring role as Nora’s (Hillary B. Smith) mother, Selma Hanen,

Joan was the sister to legendary playwright, Arthur Miller, and throughout her career appeared in numerous Broadway and Off-Broadway productions as well as primetime television series and films.

Copeland is survived by her aforementioned son as well as her niece, actress Rebecca Miller.

ATWT Alum Cassandra Creech to The Bold and the Beautiful

I remember her as Arthurs ex wife Andrea on Search for Tomorrow. She was a great actress. She also subbed for for Beverlee on Guiding Light

I remember her well on Search for Tomorrow. She really gave Jo Ann (Mary Stuart) trouble and grief. She could really chew up the scenery.

Oh I loved her back in the day in the Soaps mentioned and my favorite that wasn’t, Love Of Life. Whatever role she played was a force to be reckoned with. R.I.P dear lady.

One of the true dames of daytime. Something that is SO missing today.