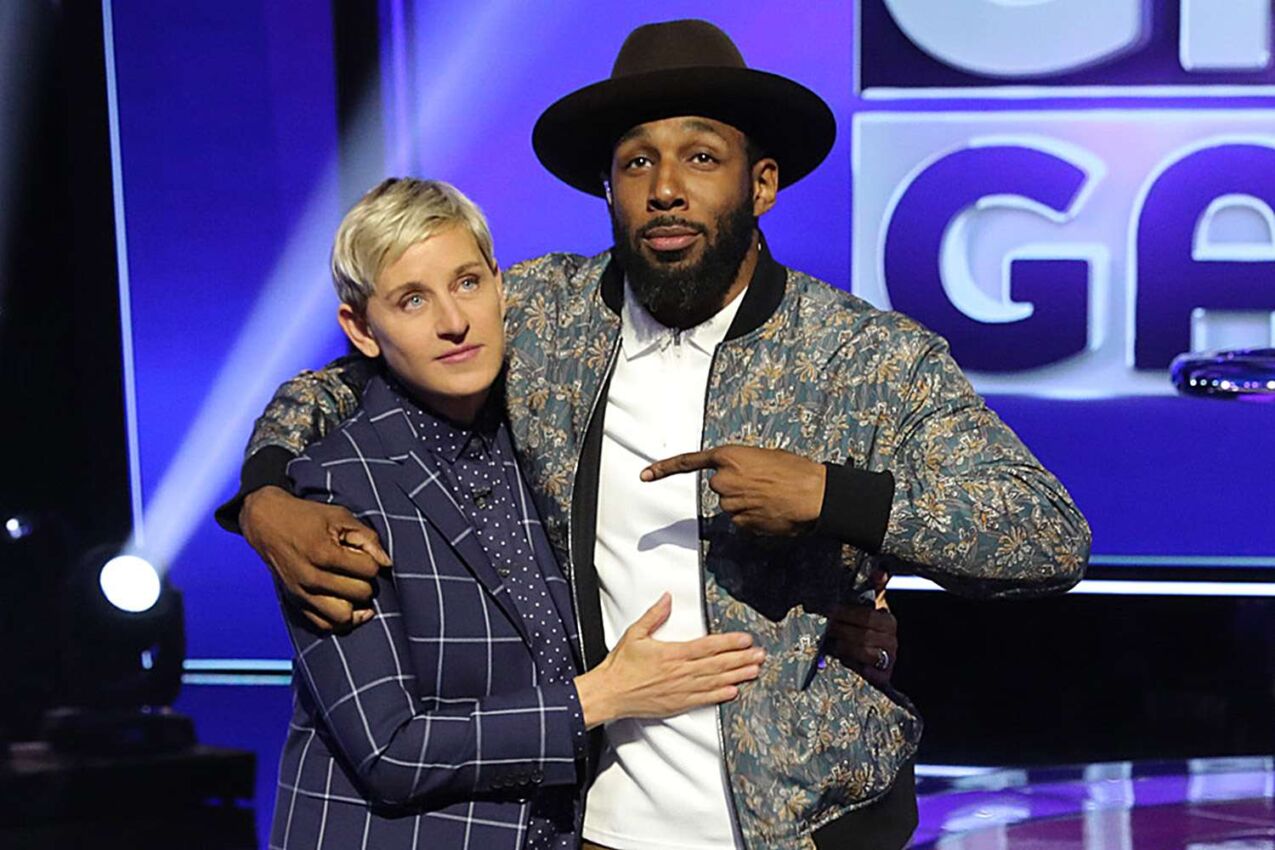 In very sad news reported on Wednesday, The Ellen DeGeneres Show’s beloved DJ, Stephen ‘tWitch’ Boss, has passed away at the age of 40.

According to a rep, TMZ, and Boss’ wife, Allison Holker Boss, he died by suicide.

The report shares that paramedics were called to a medical emergency on Tuesday morning at an L.A. Hotel.  When they arrived, they found Steve dead from an apparent self-inflicted gunshot wound.

Stephen was a fixture on the the former syndicated talk show for nine years.  He started DJing on the ‘Ellen’ show back in 2014, and was with her until the show concluded earlier this year in May.  He later became an executive producer on the talker in 2020.

In a statement Allison Holker Boss shared: “It is with the heaviest of hearts that I have to share my husband Stephen has left us. Stephen lit up every room he stepped into. He valued family, friends and community above all else and leading with love and light was everything to him. He was the backbone of our family, the best husband and father, and an inspiration to his fans.  To say he left a legacy would be an understatement, and his positive impact will continue to be felt. I am certain there won’t be a day that goes by that we won’t honor his memory. We ask for privacy during this difficult time for myself and especially for our three children.” 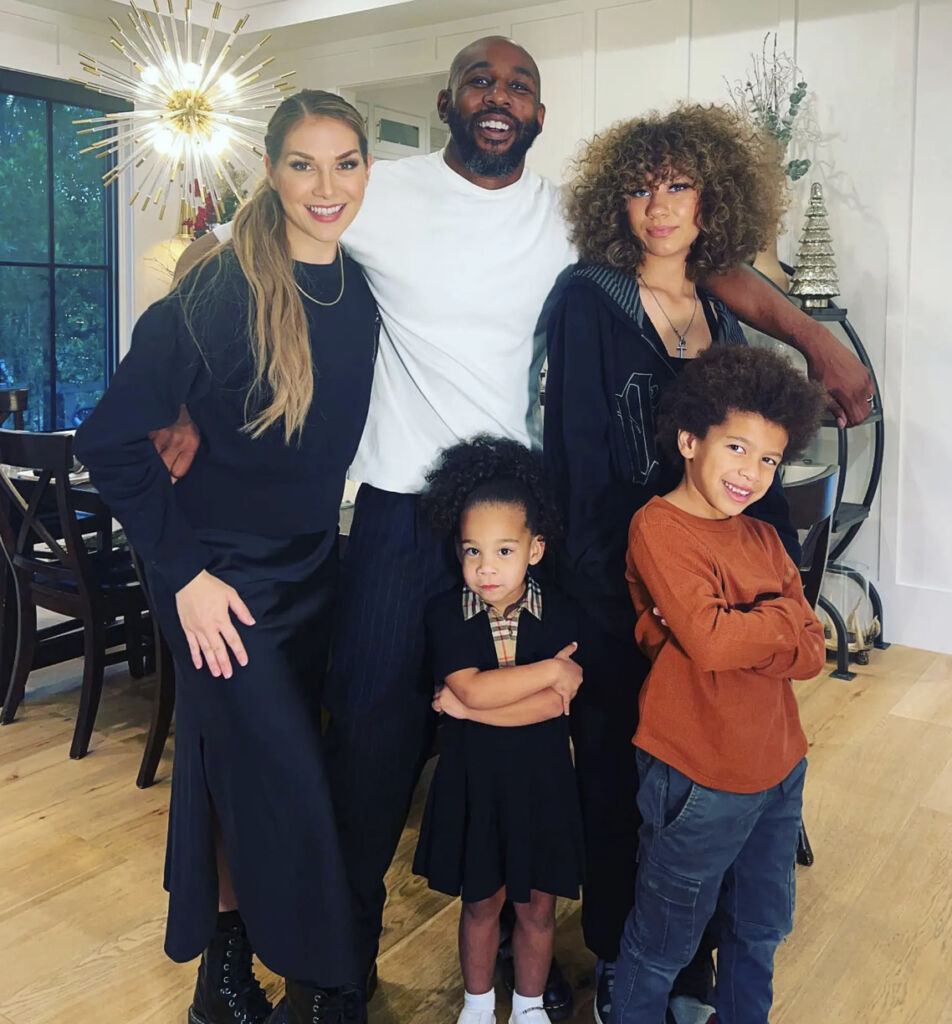 Stephen got his first big break in 2008 as the runner-up on So You Think You Can Dance.  Allison and Stephen actually met during the all-star season of the dance competition show in 2o10 in which they both were appearing, and were later married in 2013.  They have three children together.

Sadly, Allison and Stephen had just celebrated their 9-year anniversary this past Saturday.

Allison ended her statement, touchingly with, “Stephen, we love you, we miss you, and I will always save the last dance for you.”

Ellen DeGeneres took to social media to share her grief on Stephen’s passing, expressing: “I’m heartbroken. ‘tWitch’ was pure love and light. He was my family, and I loved him with all my heart. I will miss him. Please send your love and support to Allison and his beautiful children – Weslie, Maddox, and Zaia.”

If you or someone you know is struggling or in crisis, help is available. Call or text 988 or chat 988lifeline.org.

I’m heartbroken. tWitch was pure love and light. He was my family, and I loved him with all my heart. I will miss him. Please send your love and support to Allison and his beautiful children – Weslie, Maddox, and Zaia. pic.twitter.com/lW8Q5HZonx

Twitch was such a light on our planet. I hope he finds peace wherever he has gone. So unbelievable sad. Wishing Allison and their children love, strength, and kindness.

Such heartbreaking news. He always brought a smile to my face. Condolences to his family and loved ones.

Such sad news. I had to read the story twice, to make sure I read it correctly. On screen, he always seemed so happy. You never know what is happening in a person’s life.

I just have to say the National Suicide Hotline is useless and saves no one. Just another entity created to make jobs. I have major clinical depression and a phone number does nothing! I’m sorry that he was suffering in silence like so many of us do till there just seems no way to stop the pain. Rest well sweet prince.

I am so sad

This news is so shocking and sad to me. I remember watching him on SYTYCD and following his career. I was glad he was doing well. It seemed like he had a happy family life with Allison and their children. I don’t understand how he could leave them. It’s just heartbreaking. I hope his family can somehow find peace and happiness after this.