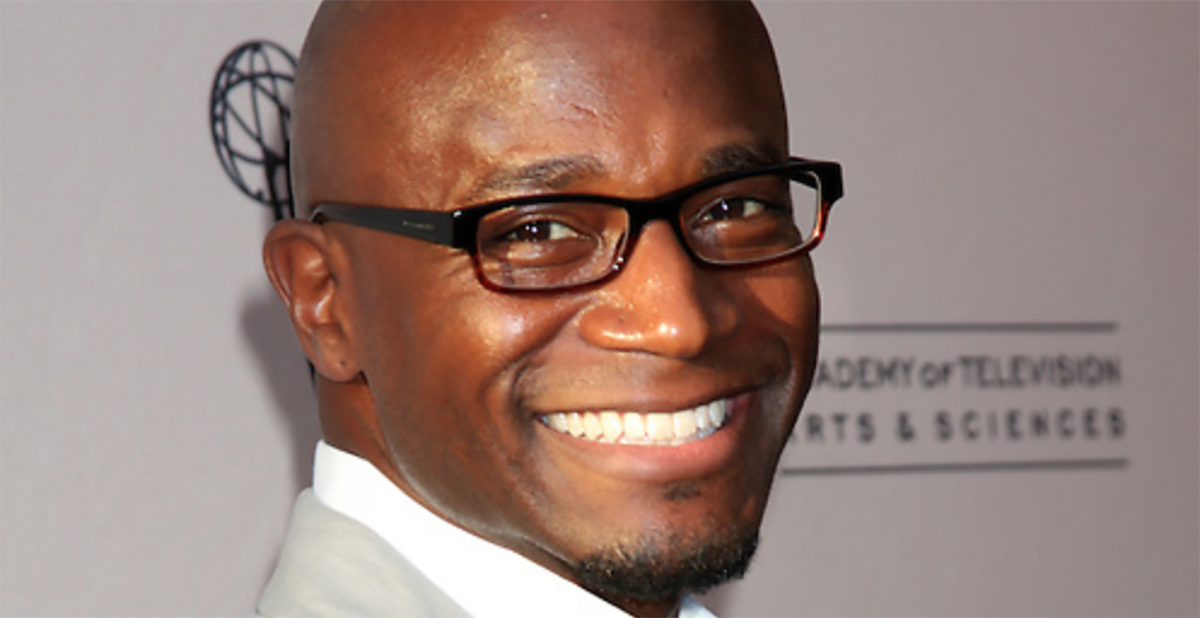 Will Cookie (Taraji P. Henson) have her eyes on a new man in season three of Empire?  That may, or may not be the case.  But news today out of TV Line has Taye Diggs joining the sudsy drama on FOX in the recurring role of Angelo Dubois, a city councilman hailing from a respected and affluent New York family.

As to the backstory on the councilman: “With his pedigree and a Harvard law diploma, Diggs’ Angelo could have made a fortune in the private sector. Instead, he is ruled by his sense of noblesse oblige, and focuses his energies on community organizing and local politics, inviting comparisons to Barack Obama.”

Diggs appeared in 1997 as Sugar Hill on Guiding Light, before launching a very successful career in primetime television.  Taye played Dr. Sam Bennett on Private Practice, and has more recently been seen in Murder in the First, and countless other episodic, and feature film roles.

So, what do you think about Taye joining Empire and the Obama-esque seemingly inspired role?  Comment below!

Y&R's Joshua Morrow Teases On The Talk: Nick Will Try To Get Luca Out Of Summer's Life For Good!

I think it’s cool; he and Terrence Howard co-star in the “Best Man” movies. Taye has already guest starred on Rosewood; so it would be nice to see some of the other guys have a guest spot as well. He’s a good actor; I am looking forward to it.

Looking forward to it. Love Taye!