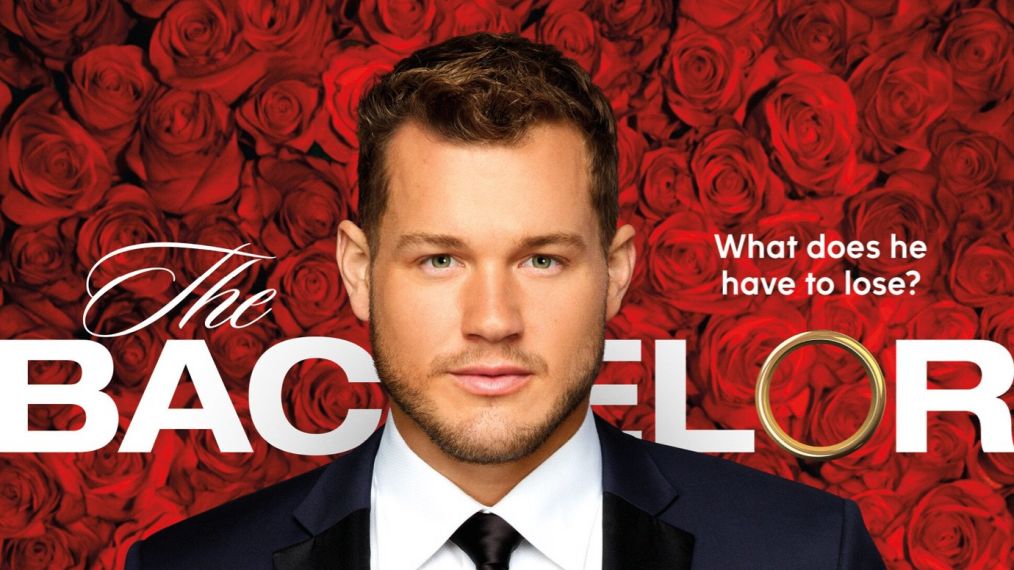 The upcoming season of The Bachelor does not roll out till January, when season 23 gets underway on the 7th of that month, but ABC today released its key art first poster for promotion of their latest ‘Bachelor’ Colton Underwood.

Chris Harrison host and EP of the series, posted via Instagram: “It’s now officially official and I have the official exclusive poster to prove it. Colton’s dramatic season of #TheBachelor premieres Mon Jan 7th.”

The poster has the slogan: “What does he have to lose?” and one would assume its a nod to Colton’s noted and much discussed virginity. 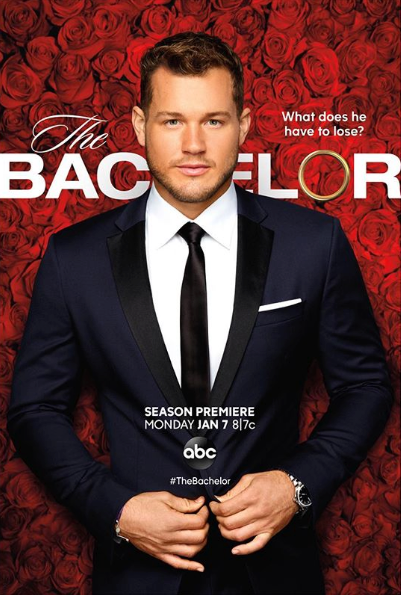 Viewers first met Colton in Becca Kufrin’s season 14 of The Bachelorette, where he came in as fourth runner-up.  He continued on the franchise on Bachelor In Paradise, and his controversial on and off again relationship with Tia Booth, Becca’s friend.

Just how will Colton handle kissing a bevy of ladies, the fantasy suites, and more?  Guess we will find out,and if his season will be a doozy compared to the lackluster season of Arie Luyendk Jr., until Arie dumped his choice for love Becca and went back on his word and fell back in love with the runner-up  – his now fiancee and expectant mother of his chid, Lauren Burnham.

So, what do you think of the poster art for the new season of The Bachelor? Will you be checking out Colton during his effort to find true love? Comment below.

Ohh Gaddd ,,
the Batchelor is woman whoring themselves for a Win ..

I wouldn’t want a man that played me against others by doing what they do to Win..

It’s beyond me why some watch that junk, but they do.
Why would women even want to be Used in that way is also beyond me.