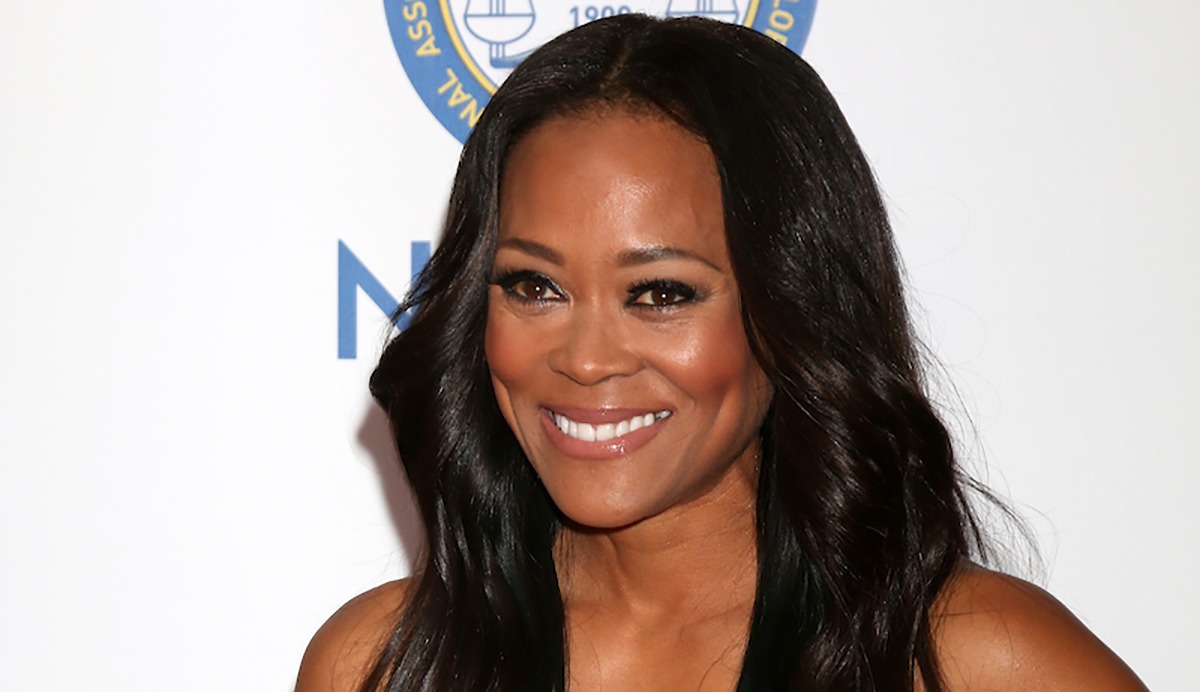 Robin Givens (last seen in the soaps on B&B and CW’s Riverdale) has been tapped to play the role of Stephanie Carlisle in Ambitions set to premiere on OWN in 2019.

Stephanie is the wife of Atlanta Mayor Evan Lancaster (Brian White), whose true loyalty is to her own family’s prestigious law firm, where she is the latest in a long line of distinguished lawyers. Stephanie desperately wants to be in charge of the Carlisle family law firm and quietly fumes about her father Stephen’s condescending assertion that she’s simply not ready yet.

The series is billed as a multigenerational family saga centered around one woman who, having recently relocated and intent on revitalizing her marriage, finds herself going head to head with some of the most powerful and deceitful players in the city.

The show is currently in production in Atlanta, Georgia.

So, excited to see Ambitions when it makes its debut? What do you think about Robin Givens joining the series? Comment below.

Karla Mosley Back To Work At B&B; Hunter Tylo On The Way Too?

So how many soaps does this make for the Own network? If memory serves me correctly didn’t Oprah announce that the soap genre was dead when asked to bring All My Children to her network? Funny how that worked out.

And yet she brought it there anyway.

That’s because Ann Sweeney told her they were dead as in OLTL and AMC.