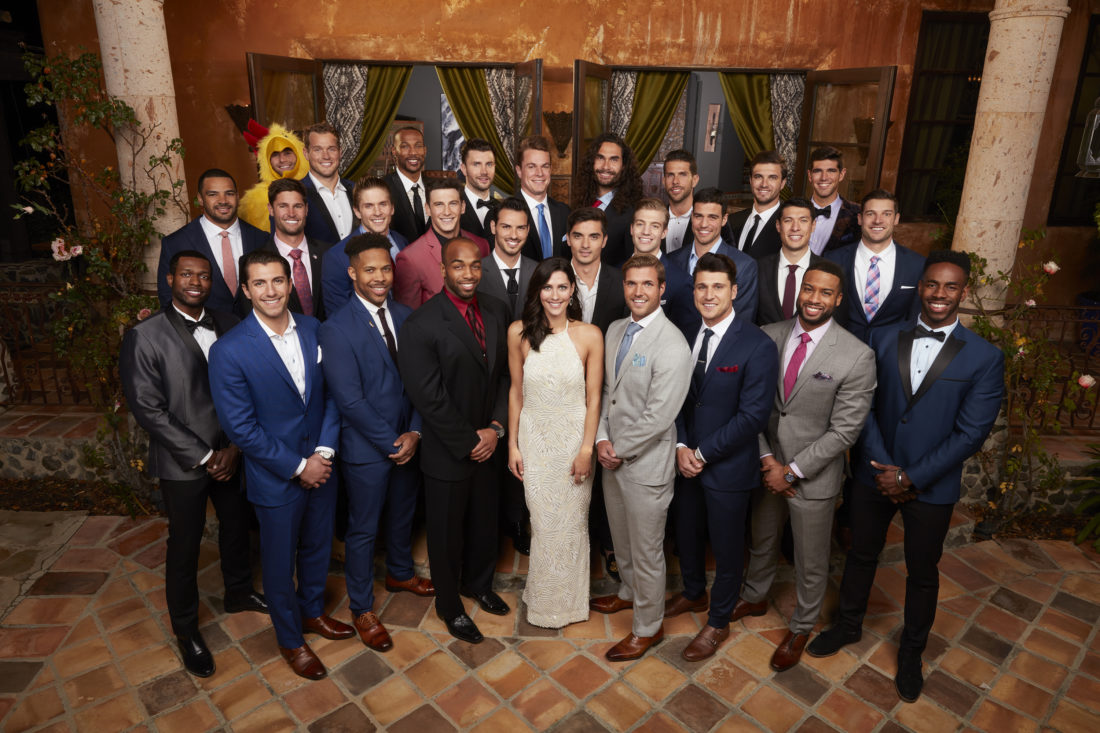 On Thursday, ABC officially revealed the suitors who will vie for the heart of The Bachelorette, Becca Kufrin, when the 14th edition of the romance reality competition series, premieres on Monday, May 28 (8PMEST)

Will Becca chose from one of these 28 contenders and find her Prince Charming? Which gent will get the first impression rose? Who will be the villain? Who will be the hottie? Who will be a dud? Will someone have a secret that will be revealed that could lead to devastating consequences for them, or Becca? Stay tuned

Here are the 28 Contenders for Becca’s Heart. You can view their photos exclusively here via PEOPLE.COM

Grant, 27, an electrician from Danville, California

Nick, 27, an attorney from Orlando, Florida

Rickey, 27, an IT consultant from San Diego, California

Trent, 28, a realtor from Naples, Florida

So, on paper, and in looks, any predictions even before the season premiere of who might get the first impression rose, and be a favorite to win Becca’s heart? Comment below!

Kyle Lowder Returns To DAYS: But What Role Is He Playing? 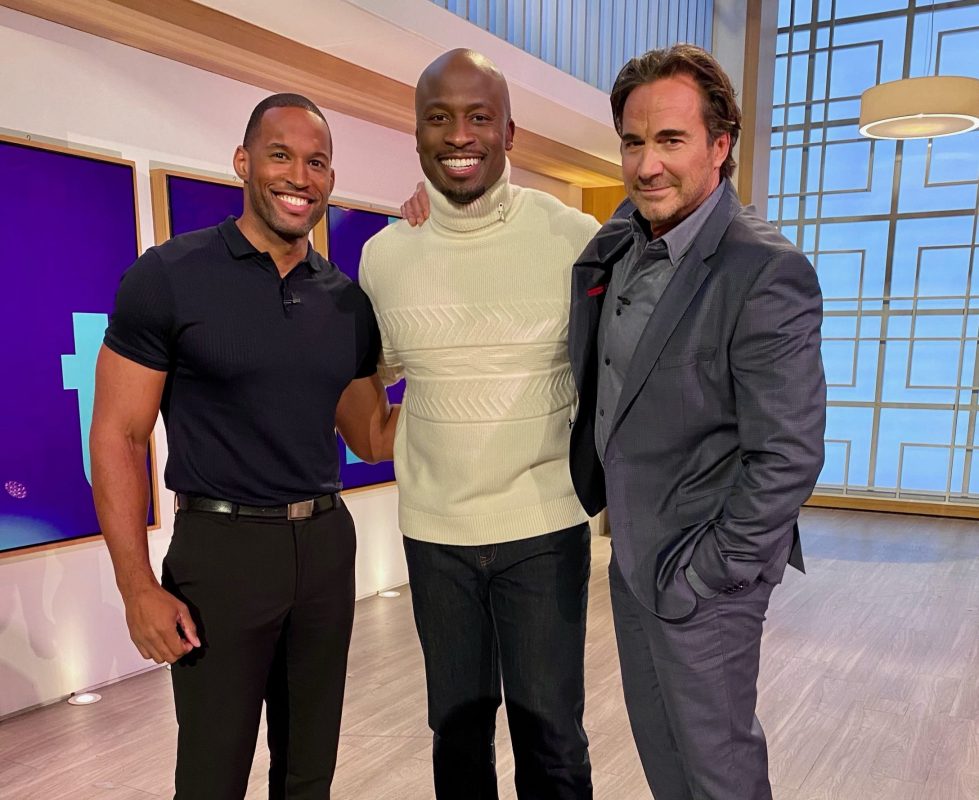 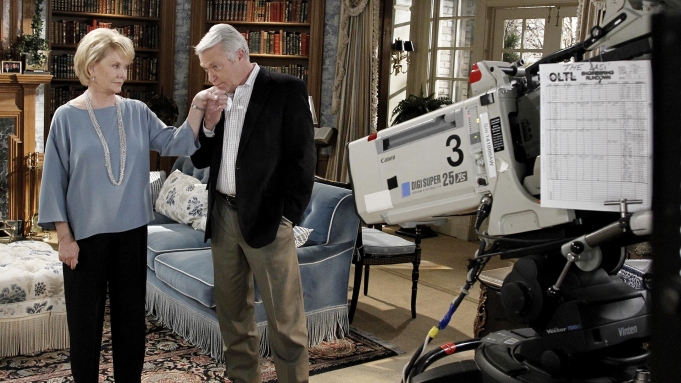 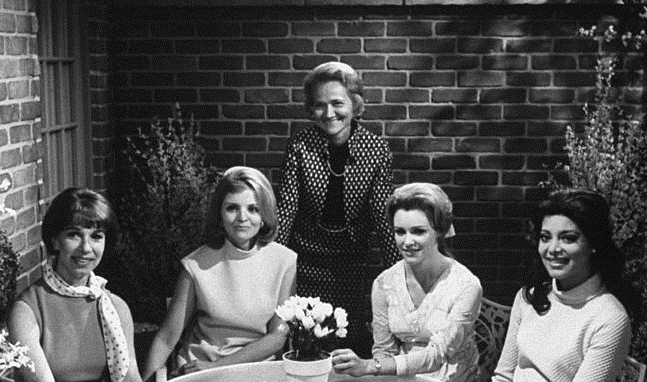 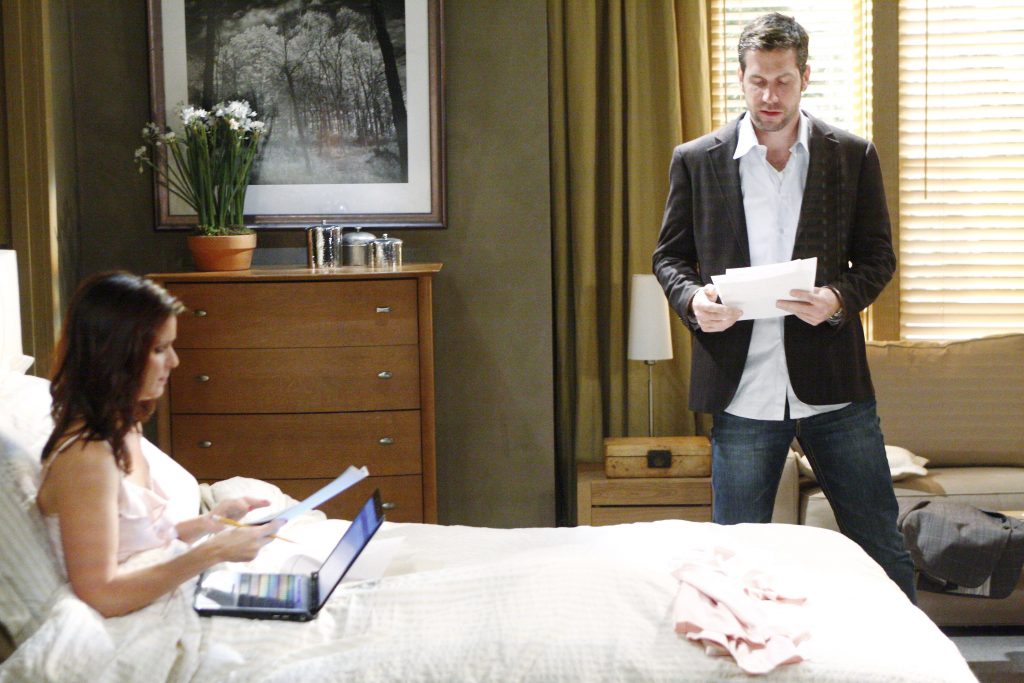 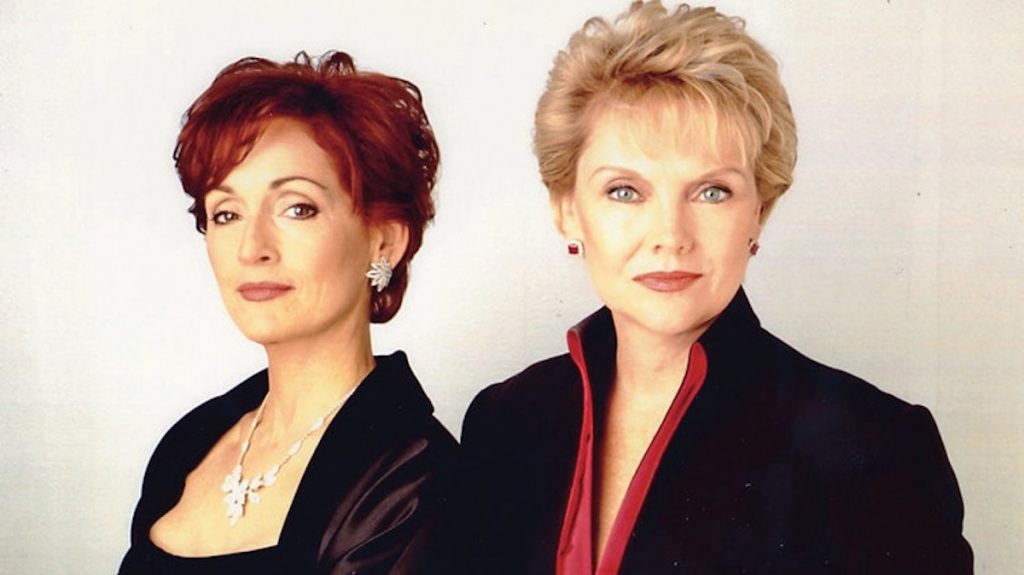 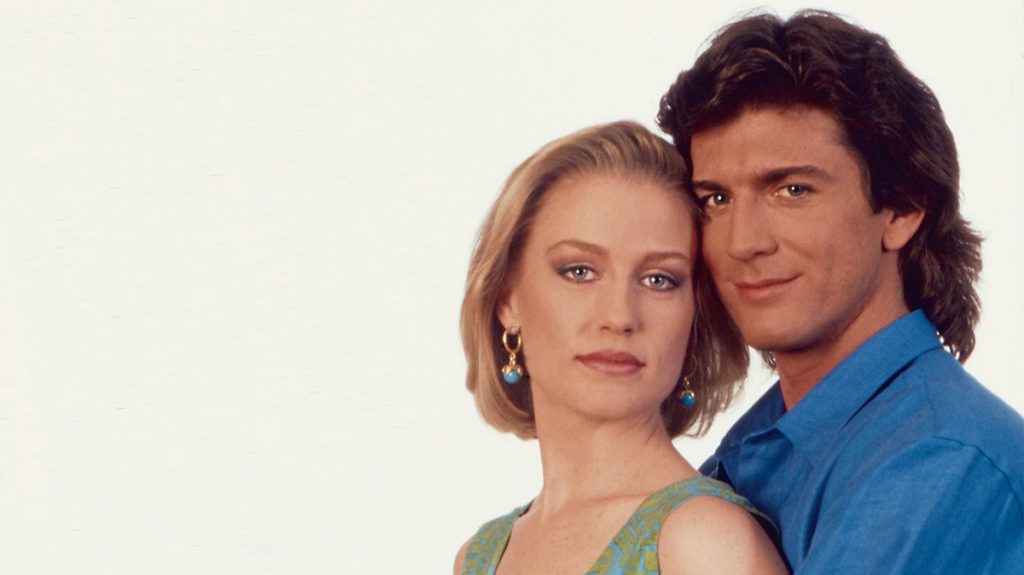 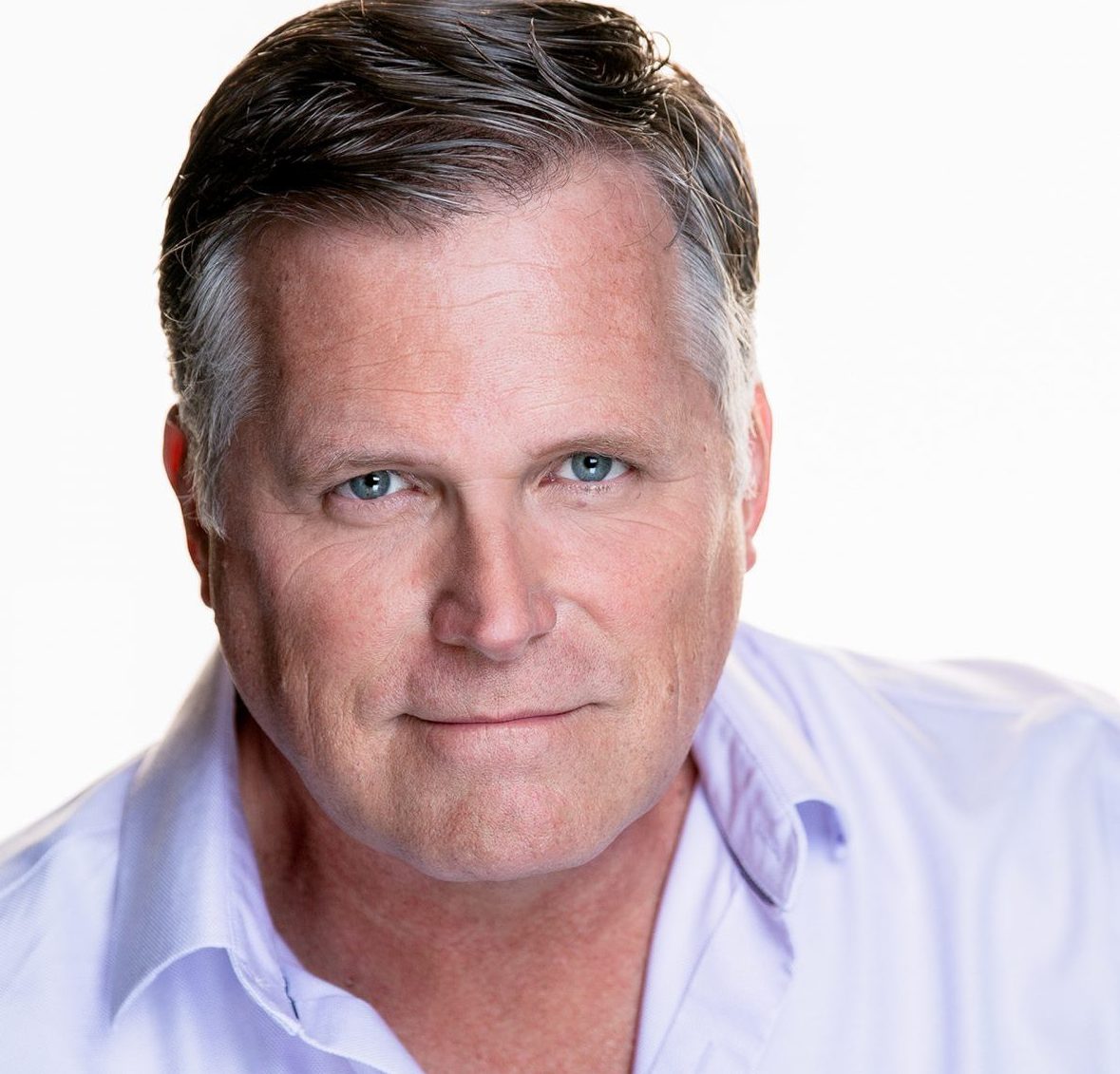 Former Guiding Light star, Robert Newman (Ex-Josh Lewis) shared his enthusiasm and ‘thank you’s’ after his casting news went viral, that he is replacing Richard Burgi in the role of Ashland Locke on The Young and the Restless.  Burgi was let go after not adhering to Y&R’s Covid protocols, according to the actor himself.

Meanwhile, Newman took to his Facebook page and made this statement: “Thanks to everyone for the sweet posts and messages about my joining the cast of Y&R. I couldn’t be more pleased. I’ve had great respect for the show and its wonderful cast for many, many years. I’m happy to be a part of it. I had a lovely zoom meeting with Josh Griffith and Anthony Morina last night. We talked quite a bit about the character, and I’m very excited by the scripts I’m getting so far. I’m scared to death, of course, but I think that’s healthy.  It’ll be a new adventure and I’m feeling pretty blessed to have the opportunity. Cheers”

Look for Robert to make his Y&R debut in February.

So, what are your thoughts of Robert coming to Y&R as the new Ashland Locke, after Richard Burgi departed over the daytime drama’s Covid-19 health and safety protocols? Weigh-in via the comment section below.