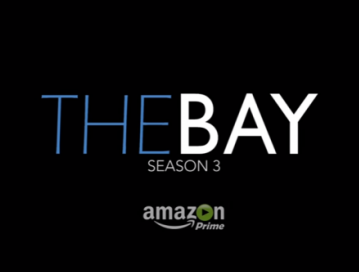 Watch the adrenaline-filled teaser of The Bay; series written and directed by Gregori J. Martin with Executive Producer Wendy Riche, after the jump! Then let us know if you are excited for the Bayhem to begin?

Elizabeth Hendrickson Wraps-Up Her Run On The Young and the Restless!

It really Looks good…Especially excited for Lex and Sara, finally, it looks like they’re taken off into relationship ville, its been a long time coming but I just love their chemistry, a mature, relationship I can shippped.

when does season 3 start??

Omg, I can not wait. Thank you Amozone for having this show, we so need shows like this with amazing
Acting and storylines. I love all my daytime actors and actress they are the best !! 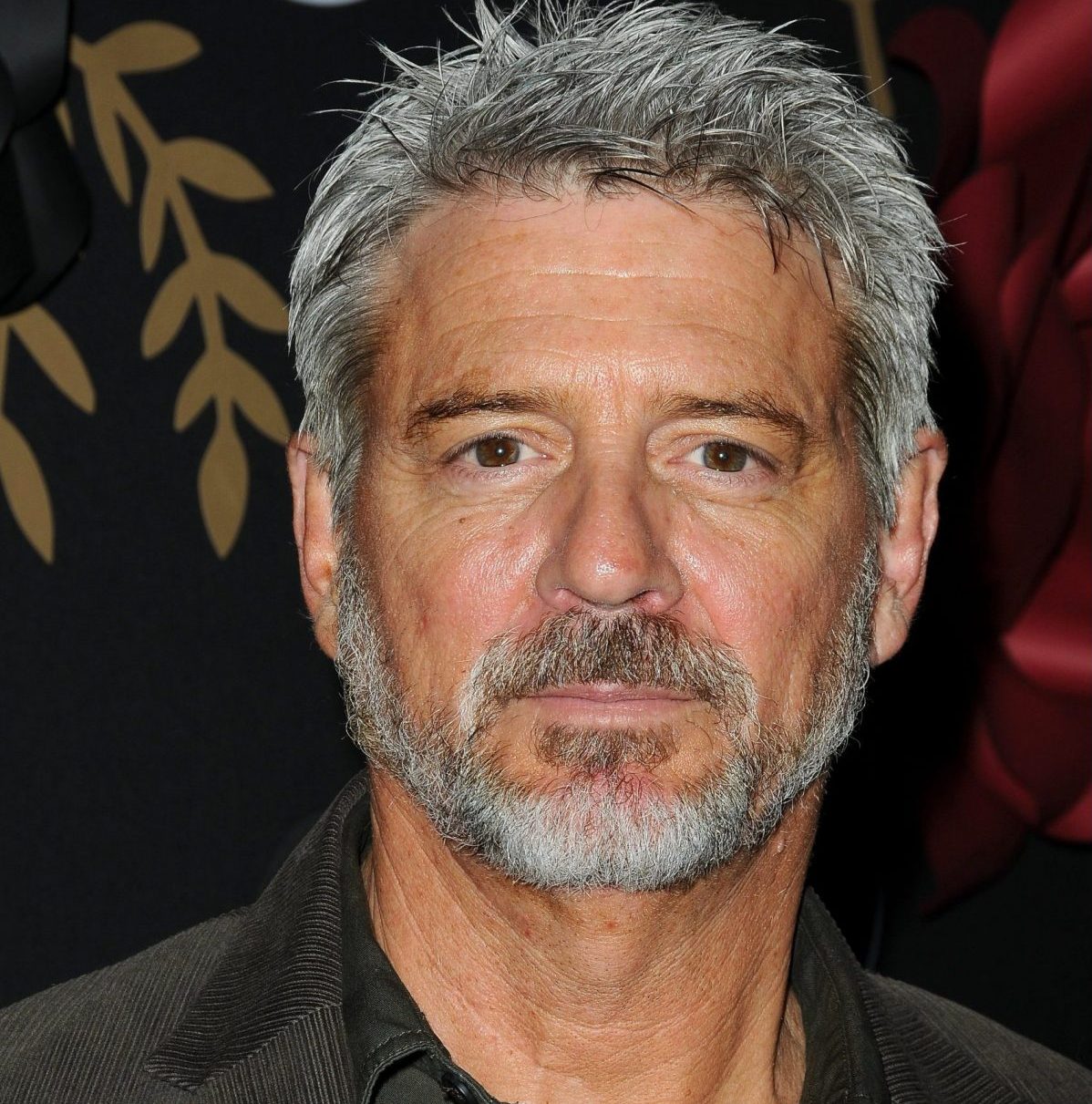 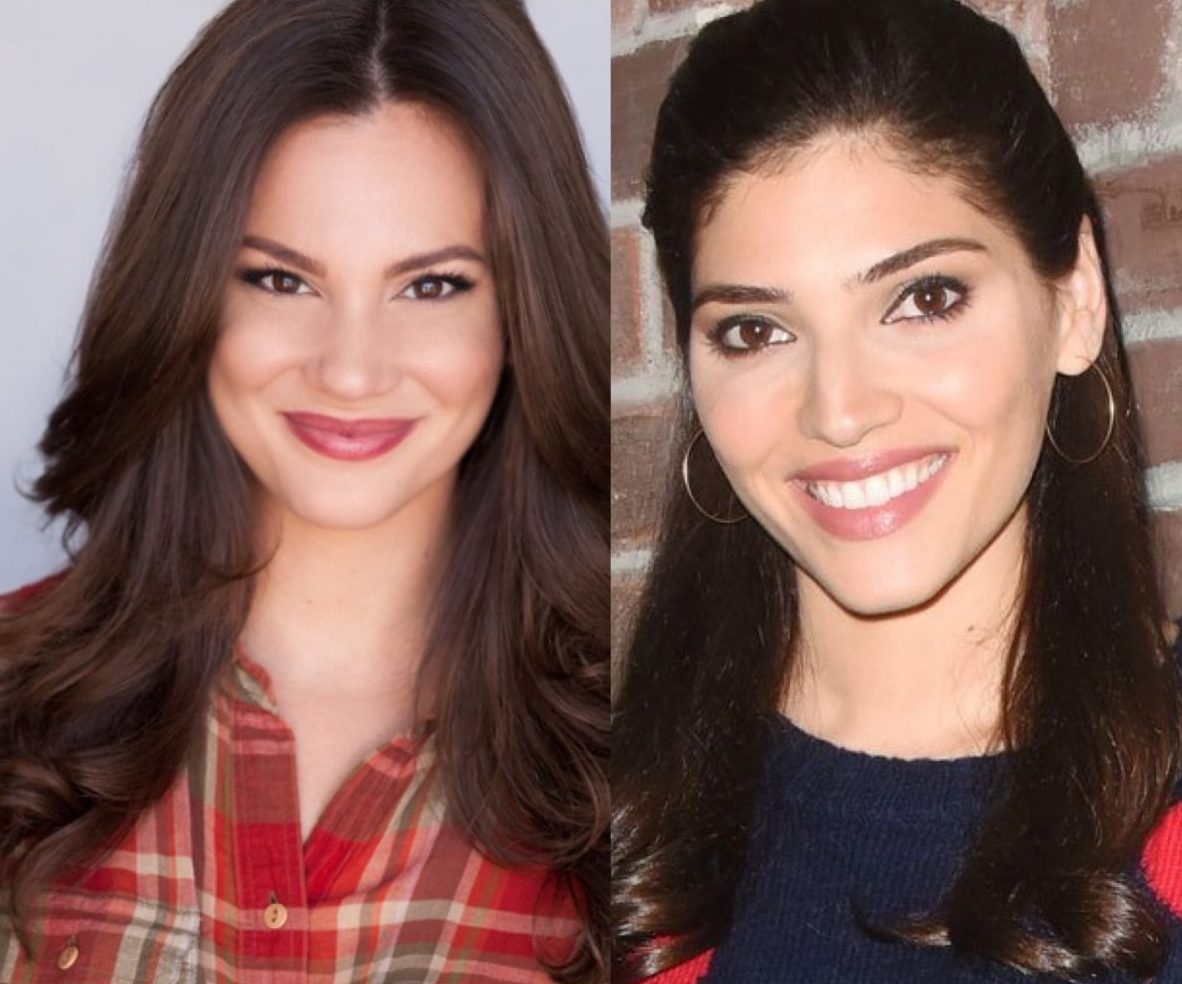