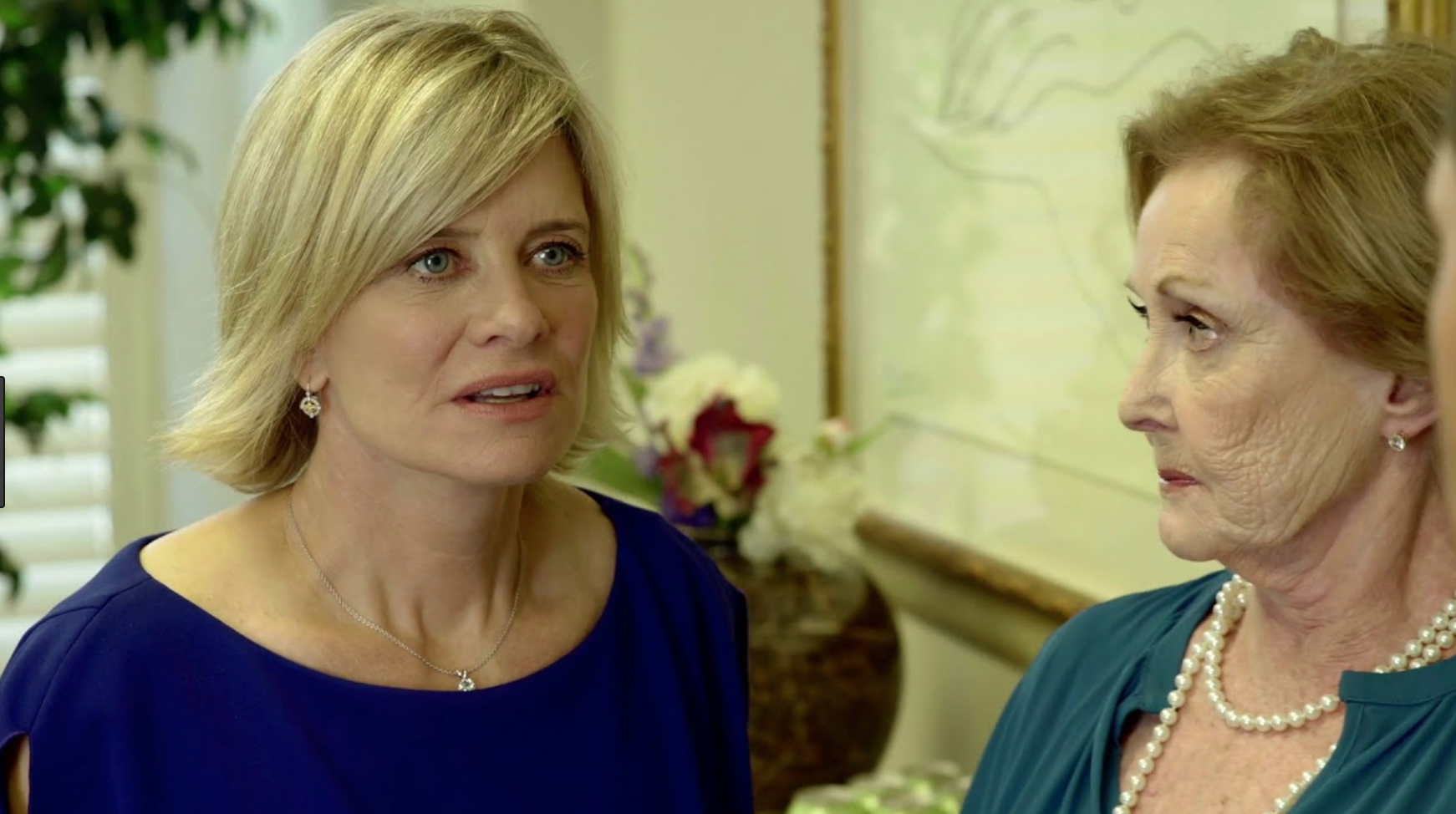 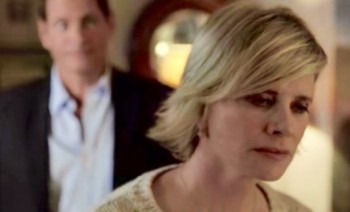 The series is available and streamed on Amazon video and Amazon Prime. The first two installments entitled, “The Return” and “Gossip Town” are featured.

The Bay season 3 written and directed by show creator, Gregori J. Martin with Executive Producer, Wendy Riche will serve up seven weeks of episodes with two per week.

So, after you check out the new season of The Bay, let us know what you think of it in the comment section below!

A few episodes in and I love it. This season is very soapy and the show has improved a lot.