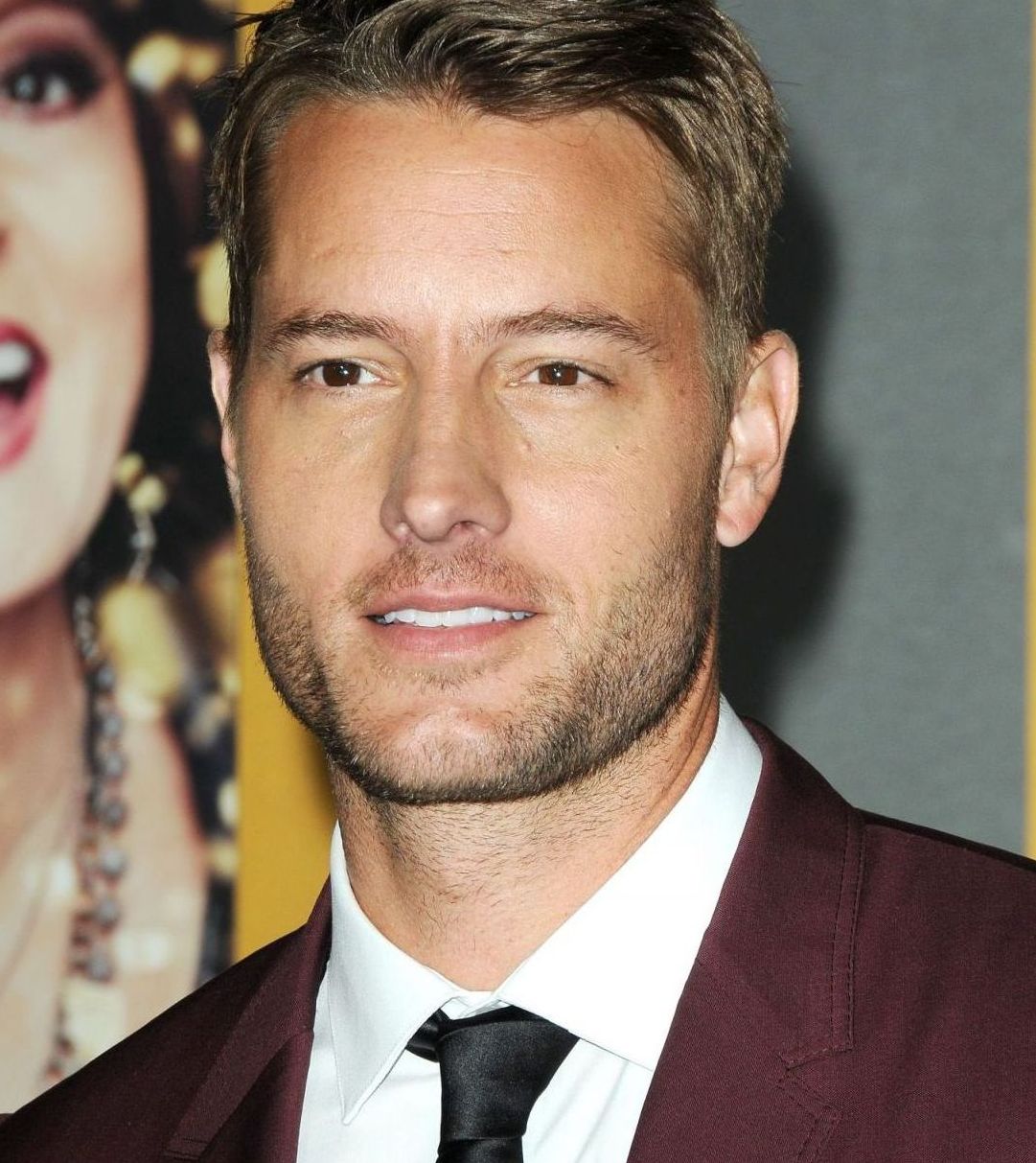 Daytime fans who have followed Justin Hartley’s career know how good he was as Adam Newman on The Young and the Restless, as well as primetime audiences knew him from many roles and loved him in his performance as Patrick on Revenge, and now the world knows how good Hartley is for his emotional performances as Kevin on the hit TV drama, This Is Us.

In the just announced People’s Choice Award nominations, Hartley is nominated in one of the key categories for TV Drama Star of 2018.  The awards are voted on by the fans.  So cast your ballots now.

The People’s Choice Awards will air on November 11 on E!

All My Children Alum Christopher Lawford Dead At 63

I couldn’t be happier. He doesn’t only deserve it, he should be given it.Really all I can say is “It’s about damn time” he was recognized for his talent. Hang on tight (This is us) this guy is going places!

He certainly should get it as far as I am concerned.He is a brilliant actor and he can be funny as well.I just saw him again in Bad Mom’s Christmas what a guy.He is so hot he always seems to RISE to the occasion.I just love him.If you get a chance check out that movie he is great in it oh so funny. He will CRACK you up.