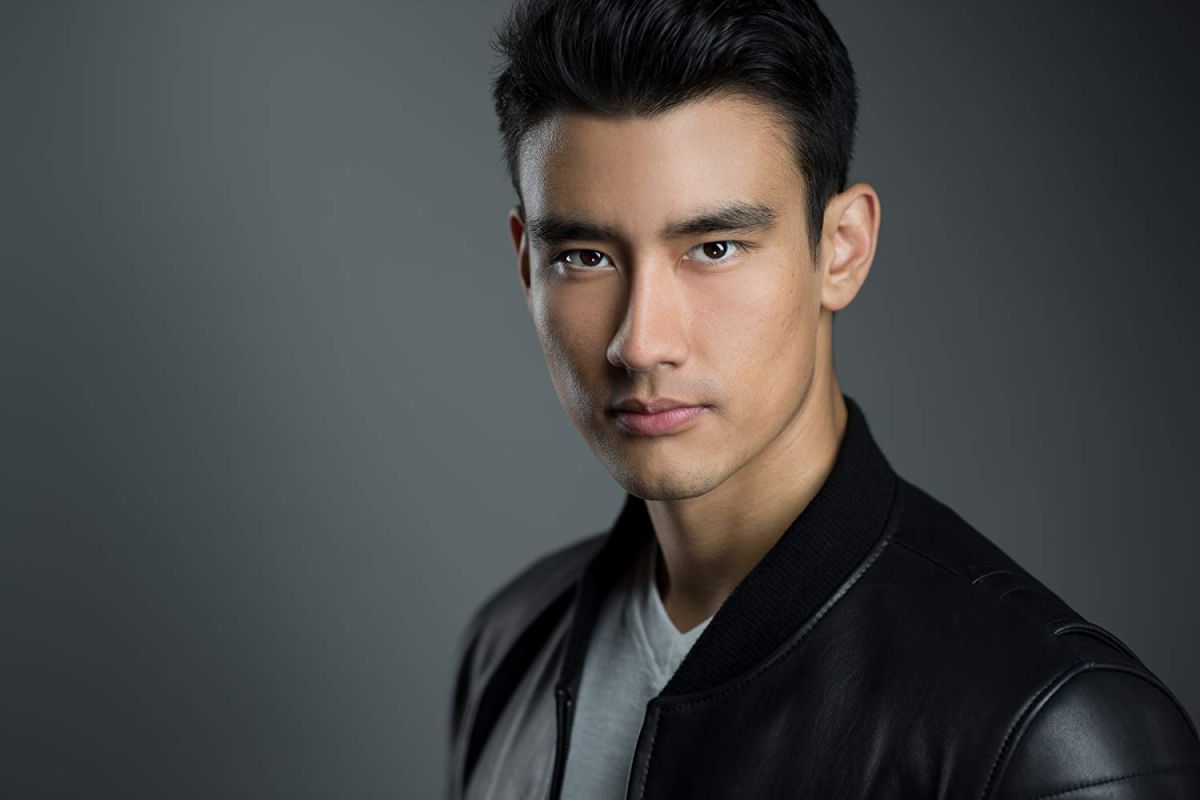 When Grey’s Anatomy returns for its 15th season with a two-hour special on Thursday September 27 (8/7c), there will be another new face joining the cast in a recurring role.

Alex Landi, a relative newcomer, had been cast in the role of Dr. Nico Kim, the series’ first gay male surgeon character.  While “Grey’s” has had LGBT representation throughout its run with several characters including: Callie Torres, who was bisexual and Arizona Robbins, who was a lesbian, very few have been men, and none of have been in a key surgeon role.

According to TV Line, who broke the casting news, Land is s half Korean and half Italian and while ABC confirmed the casting they did not provide any additional details about Dr. Kim’s story, or how long he will be in story.

In addition, to his acting, Landi is a trained martial arts expert.

So what do you think about the casting of Alex in the role of Grey’s first gay male surgeon? Share your thoughts below and if you will be checking out the upcoming all-new episode of the series this fall,

I hope it’s a good and juicy role and that he can act and that the writing is good and….too many “ands”…I have high hopes.

I have – loved – Justin Chambers from the get go

lost interest .. or no time .. since Sandra Oh left. I wish him the best.

I’m sure he will be a smooth operator…

So does this mean they will also have to bring on another new male character to be his love interest – since everybody on Grey’s Anatomy has to have one. I don’t recall any existing male member of the cast who has identified as anything other than 666% heterosexual. I’m going to guess that one of them suddenly identifies as bisexual, even though they never showed any interest in dudes before. Not that these things don’t actually happen in the real mortal world, but for a bunch of doctors in Seattle, you would think they would be a bit more… Read more »

To be fair, Grey’s used to have crossovers with its earlier spin-off, Private Practice.