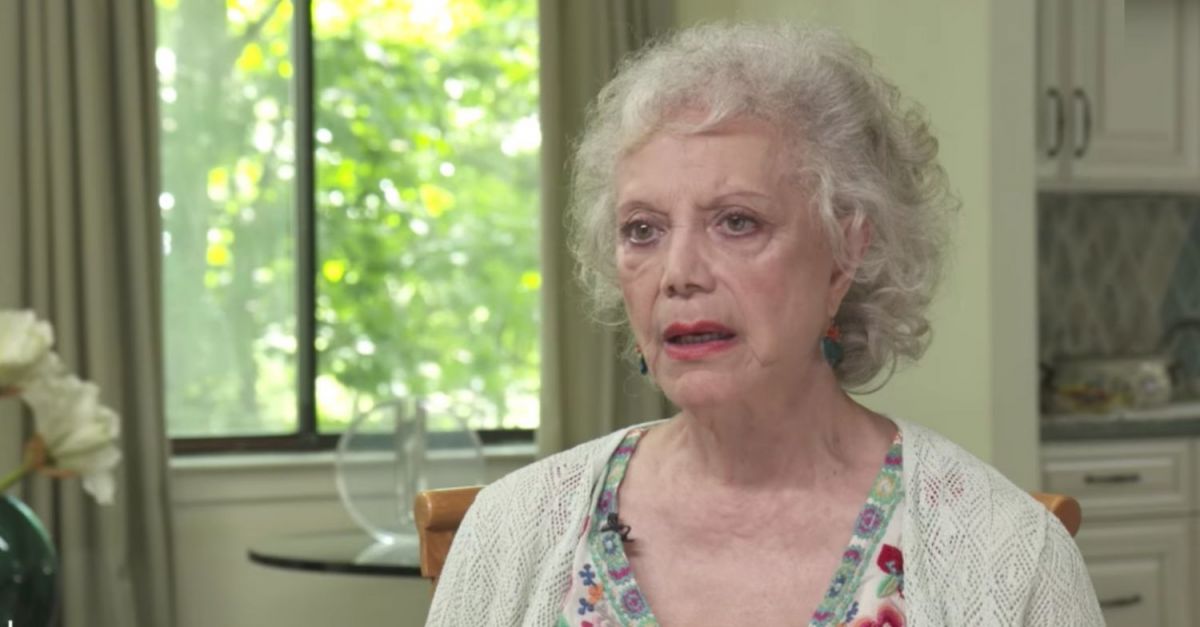 In a sit-down video interview with the Television Academy Foundation, Ellen Holly best-known for her iconic and groundbreaking role on One Life to Live as “Carla Gray” talks about being the first African-American actress with a continuing major role on a soap opera and the turmoil behind it.

Throughout the over four and half hour’s of interview conducted with Holly, the actress chronicles her struggles with One Life’s creator Agnes Nixon, and various producers to be paid fairly, while also asking for good and dramatic storylines. 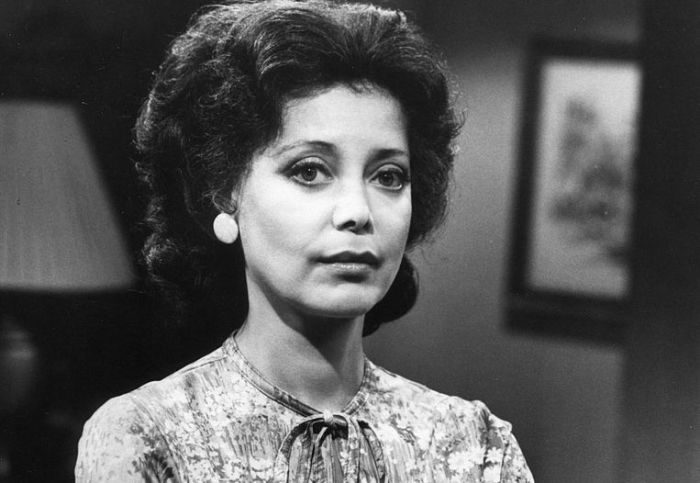 Holly recalls leaving One Life to Live in 1980, and returning in 1983, only to be fired by then-producer Paul Rauch at the end of her contract.  She discusses what she feels was poor treatment by the network and several producers of One Life to Live, and what she learned from that experience.

There are lots of stories, and behind the scenes moments through the viewpoint of Ellen, as well as how important it was at the time to be cast is such a key role in 1968.

From advice for actors, the civil rights movement, diversity in television, events and behind the scenes stories with her co-stars and producer at One Life, pivotal career moments and more, all of it was covered with the TV Academy Foundation

Now below check out a six segments relating to Holly’s experience and time on OLTL.  Let us know what you thought about what she had to say via the comment section.

Les Moonves Is Officially Out At CBS

Always loved Ellen Holly and Carla! (From the narrative and having read her book, I presume her dressing room was given away to Jacquie Courtney and her co-star of less sexual wattage than Peter De Anda and Robert Milli was Herb Davis.) However, she misrepresents the span of time Lillian Hayman was on “One Life.” Lillian left about 1970 (replaced by Hilda Haynes and Esther Rolle) and didn’t return to the show full-time until 1977 (the show was 45 minutes at this point; original cast member Doris Belack had been fired and replaced a few weeks prior). Sadie did, however,… Read more »

Rickie, thanks so much for providing such detail and filling in the blanks. I, too, watched OLTL during that time, but my memory of that show is not as vivid.

What I do remember, however, is the mesmerizing allure of Ellen Holly as Carla Gray. A great actress in a groundbreaking storyline — for any medium!

I must thank Michael Fairman for this illuminating feature, including snippets of this riveting interview. For me, it’s so enjoyable when the early days of soaps are honored — and deservedly so!

There doesn’t seem to be any love lost between Holly and Erika Slezak, who she refers to as “the third Viki”

Lol @ the third Viki. Yikes! That hurt MY feelings… I started watching OLTL as kid in the late 70s, so I missed the initial groundbreaking Carla Benari/Grey storyline, but I fondly remember Miss Holly during the Ed Hall era. It really is heartbreaking how she and Miss Hayman were relegated to bit players when they were clearly and integral factor in the shows success. And speaking of the third Viki, I would imagine that the overwhelming majority of the remaining OLTL fans could never fathom anyone in the role of Victoria Lord Riley Burke Riley Buchanan Buchanan Carpenter Davidson… Read more »

LOL. I was thinking the same thing. In her book, she raves about Gillian Spencer (the original Victoria Lord) and mentions that Joanne Dorian (her replacement) was a good actress who was physically a Xerox copy of Ms. Spencer (the actresses only vaguely looked similar, as I recall). Re: Erika Slezak — I was impressed she had so much chemistry with Lee Patterson (Joe Riley) when he returned to the show (Slezak was cast with Bernard Grant as her love interest; she hadn’t worked with Patterson during his first run). However, Slezak wasn’t a major draw for me personally. Ellen… Read more »

In going back over the history of the the show, ES didn’t seem to be much of a stand out until they brought back Niki Smith. Prior to that, I believe both Judith Light and Robin Strasser had won Emmys before Slezak won her first. Viki could be quite dull and one note. They really milked the DID storyline to the point of ridicule. As a kid, I remembered it being poignant and heartbreaking to see Viki succumb to Niki Smith. After a while, it just looked like the writers drug out Niki whenever they didn’t know what to do… Read more »

When I watch Ellen Holly, I feel as though I am witnessing a remake of Captain Queeg’s Court Martial in The Caine Mutiny. Whew… creepy.

I watched all of this interview. I have her book as well. She dropped quite a bit of info from her years on the show and beyond. Well worth viewing. She is quite knowledgeable of the business and how the game is played. It IS a shame how she and others were treated by those in power at ABC. She deserved better.

I have always loved Ellen Holly. She is a beautiful and talented actress. She still is. I am sorry TPTB treated her so badly. Thank you Michael Fairman for sharing these videos.

Ellen Holly’s the reason I began watching OLTL beginning at age five with my big brother and two aunts. I never understood why she suddenly disappeared until reading her book years later. you Ms. Holly

I was only 5 years old when OLTL debuted and I watched with my mom and my great aunt. I loved Ellen Holly. Funny that even at my you g age, I never saw Ellen as a supporting or secondary role. She was always a a main star of OLTL in my eyes. Her words in this interview are a much needed cautionary tale for everyone who is new act acting.

I was just a young mother, years ago when watching the most romantic relationship between Carla and Ed. I also loved watching Ms. Holly many years ago in The Heat of The Night with Carroll O’Connor. What a two for one treat that was.

When was she on In The Heat Of The Night with Caroll O’Connor? If you are thinking of the actress he married on there, that was Denise Nicholas of Room 222 fame, Blacula, and other shows and movies.

Gotcha. But Denise Nicholas has been misidentified often as other actresses. I didnt know Ellen Holly was ever on there..but I only watched it about half the time