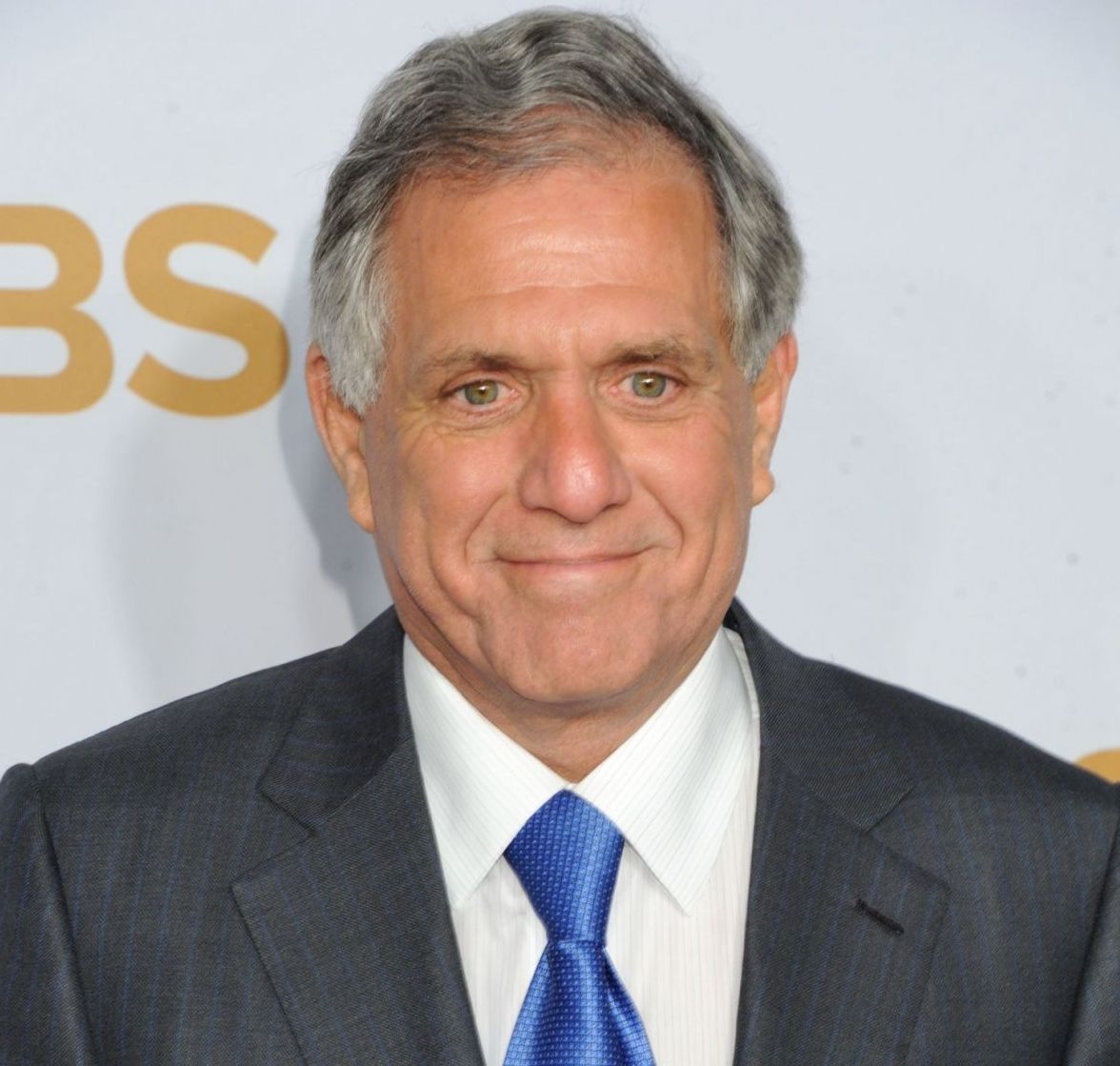 After new allegations surfaced Sunday morning from the New Yorker, and as CBS Chairman Les Moonves was negotiating his exit from the network, comes news that Moonves has been ousted by the CBS corporation, and departs immediately from his position.

In his place, the company has named as interim CEO, Joseph Ianniello, the company’s chief operating officer.  Ianniello will be on board while the board of directors conducts a search for a permanent replacement.  In addition, Moonves and the company are donating $20 million each to one or more organizations that support the #MeToo movement.

Other terms of his exit have noted that Moonves will not receive any severance benefits other than what the company describes as “certain fully accrued and vested compensation and benefits.”  As to any future payoff to Moonves that will depend on how the investigations turn out into the numerous claims against Moonves, which he has denied.

Following the news of Moonves’ removal from office, Time’s Up said in a statement Sunday, “Six more women have made bone-chilling allegations of abuse, harassment and retaliation against Les Moonves.  We believe them. These new allegations are in addition to the previous six women who have already bravely spoken out and detailed horrific behavior from Moonves. Nineteen current and former CBS employees have also alleged that former CBS News Chairman Jeff Fager condoned sexual harassment in his division.  These allegations speak to a culture of toxic complicity at CBS, where the safety of women was continuously ignored to protect the careers of powerful men and the corporation.  The CBS Board of Directors has an obligation to move swiftly and decisively to create a safe work environment for all and rid the company of this toxic culture.”

Moonves issued a response to the New Yorker who broke the news of six new accusations, expressing: “The appalling accusations in this article are untrue. What is true is that I had consensual relations with three of the women some 25 years ago before I came to CBS. And I have never used my position to hinder the advancement or careers of women.  In my 40 years of work, I have never before heard of such disturbing accusations.”

At the time that the original first six accusations of sexual harassment and misconduct had surfaced, Moonves had issues this statement: “Throughout my time at CBS, we have promoted a culture of respect and opportunity for all employees, and have consistently found success elevating women to top executive positions across our Company. I recognize that there were times decades ago when I may have made some women uncomfortable by making advances. Those were mistakes, and I regret them immensely. But I always understood and respected — and abided by the principle — that ‘no’ means ‘no,’ and I have never misused my position to harm or hinder anyone’s career. This is a time when we all are appropriately focused on how we help improve our society, and we at CBS are committed to being part of the solution.”

In his career, in which Moonves started as an actor to eventually becoming one of the powerhouses of the entertainment industry, the former chairman has made billions making him one of the highest paid executives.  As daytime fans know, Les is married to The Talk and Big Brother host, Julie Chen.

So, what do you think about the ousting of Les Moonves? These new accusations against him?  Share your thoughts on the comment section below.

Will Julie Chen leave the Talk and Network as well??

unbelievable! 12 woman, 12 ! and not had the pride to standup to him, not one until now with the me2 to use as a crutch. I would never ever allow any man to sexually harass me. I would get physical with him, a hard slap and a talking too. informing him I will take him down physically, put some hurt on him if he ever looked at me sexually, and in court. I would then inform him- IF he then tried to fire me I’d take it all the way.. 1st question– why would I risk a man coming… Read more »

su000, THAT is my only problem with these 12 women. This is not the 19th century! Why not speak up? So, one woman said she feared if she spoke up against Les her career would end. So freakin what! Go be an accountant! So your job as an actress is more important than your body being violated? Come on! I smell Hollywood politics!

If you have not experienced this type of harassment you have no business shaming the women. Have you heard of safety in numbers? Do you think it’s easy to come forward? It’s people like both of you that stop women from talking. The “I would never” statements make me laugh.

I didnt SHAM anyone! This is MY opinion! And who are you referring to as “Both?” I am ENCOURAGING women to speak! If someone screwed with me I would cut their nuts off! Get it GRAM!

I have encountered sexual harassment..
One man – I broke his nose
Second man- I slammed a door, hard, on him and called the police..
As I said– I do not allow any man to mistreat me.
women need to stand up to theses sexual bullies. They are bullies..
12 women and not one stood up to him, sigh..

This will give The Talk something to talk about! 😉

He should not get a large payout since he did wrong.

The man has billions; he needs more money like the ocean needs water.

Well this may not be good for CBS…. but it’s damn good for America!

See ya when ya get down here, Les!

Isn’t it wayyyyy past time?

Sex and power have been connected throughout history. When a man has that much power they must think they are entitled to have sex with whoever they want, when they want, or else their egos are so inflated they believe everyone wants to have sex with them so they don’t have to ask, they assume consent. In this case I think it is the last one– by the accounts I read I think he believed these woman wanted it and it never occurred to him they were either hating it, felt force, or gave in because of fear–I think he… Read more »

It’s unfortunate that it took 12 brave women speaking out for any meaningful action to be taken against Les Moonves. I am grateful to each survivor who found the courage to discuss their experiences even when they knew others would judge them for what happened. Moonves being fired is a baby step in the right direction.

I absolutely agree with you. It sickens me however that there are still those who choose to blame the victims with the if it was me comments and why did they wait so long comments.