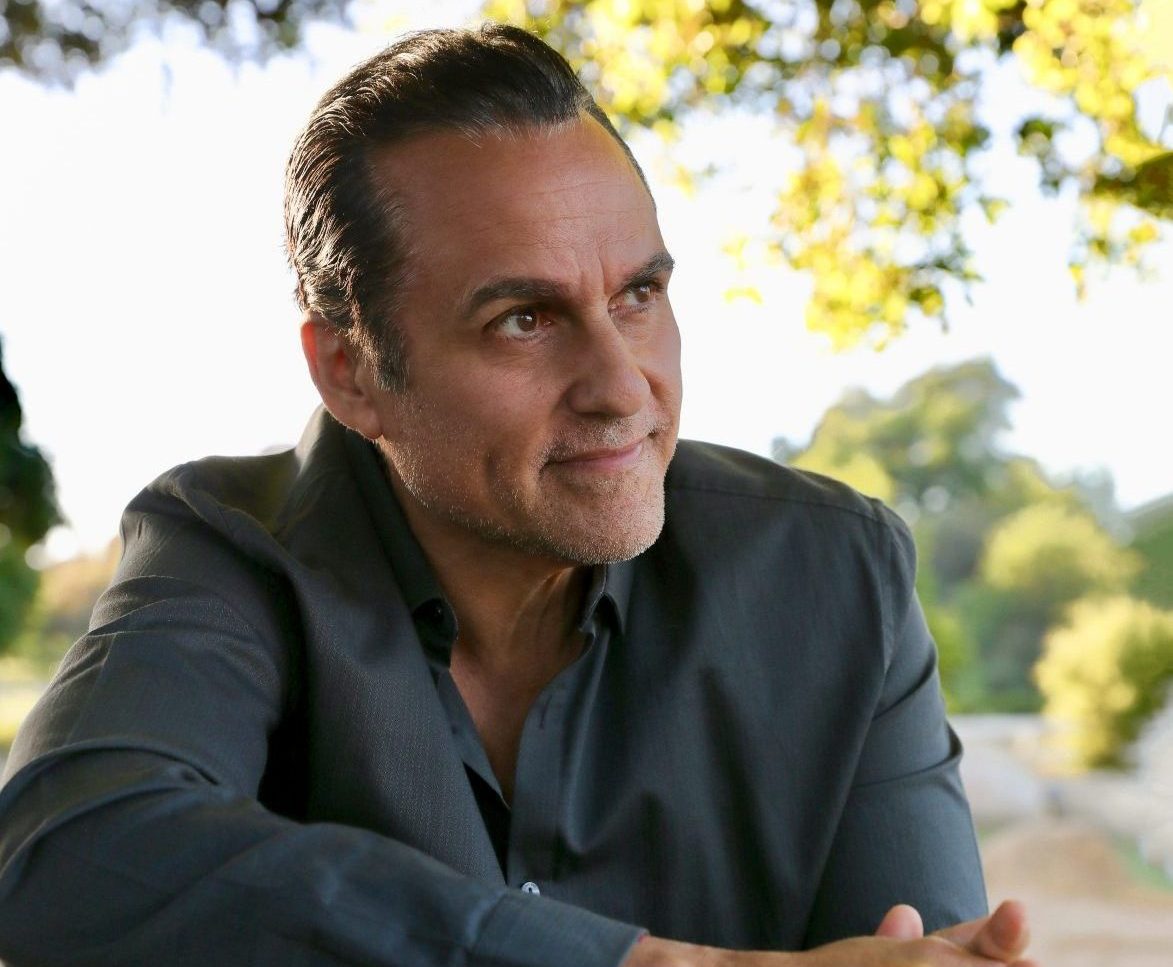 Many fans of Maurice Benard (Sonny Corinthos), those of General Hospital, and those who have struggled with mental illness, have come forward recently and shared how much they have loved and admired, Maurice’s new memoir, Nothing General About It (How Love and Lithium Saved Me On and Off General Hospital).

The book was released nationwide last week and is available in book stores everywhere and online, and published via HarperCollins. 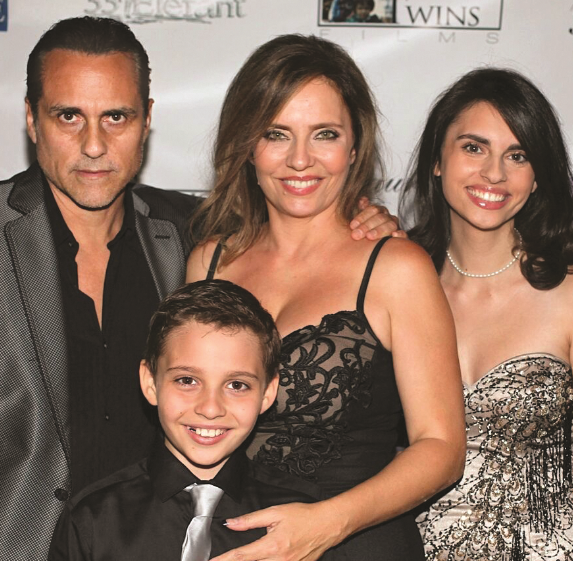 This Thursday, April 16th, the two-time Daytime Emmy-winning star will chat with Michael Fairman in a live conversation beginning at 8 p.m. EST/5 p. m. PST, all about his personal and professional journey as detailed in his new memoir.

Make sure to log on to The Michael Fairman Channel on You Tube to watch the livestream.   If you have not done so previously, make sure to “subscribe” to the channel, for free, before the event. 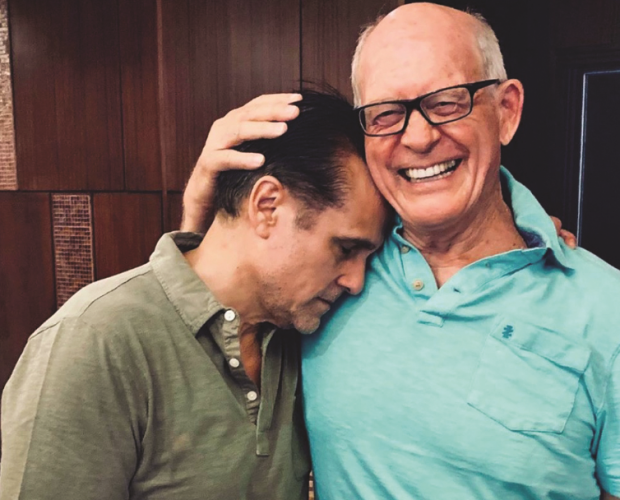 On Thursday, be on the lookout on social media for the live link right around 8 p.m. EST/5 p. m. PST,, so you can go directly to the conversation.  There will be a replay of the conversation the following day for those who may have missed it.

However, in addition, at the end of the live chat, Maurice will be taking some questions posed from viewers who are watching on You Tube.  So, may sure to enter your questions in the comment field there for the possibility of it being posed to the actor/author

Let us know if you will be tuning-in tomorrow for this special conversation with Maurice … and if you have already purchased your copy of ‘Nothing General About it’, and if so, what you thought of it via the comment section below.

Brandon Barash Confirms His Return to Days of our Lives

Such a great book for folks like me suffering from Depression. Thank you Maurice!