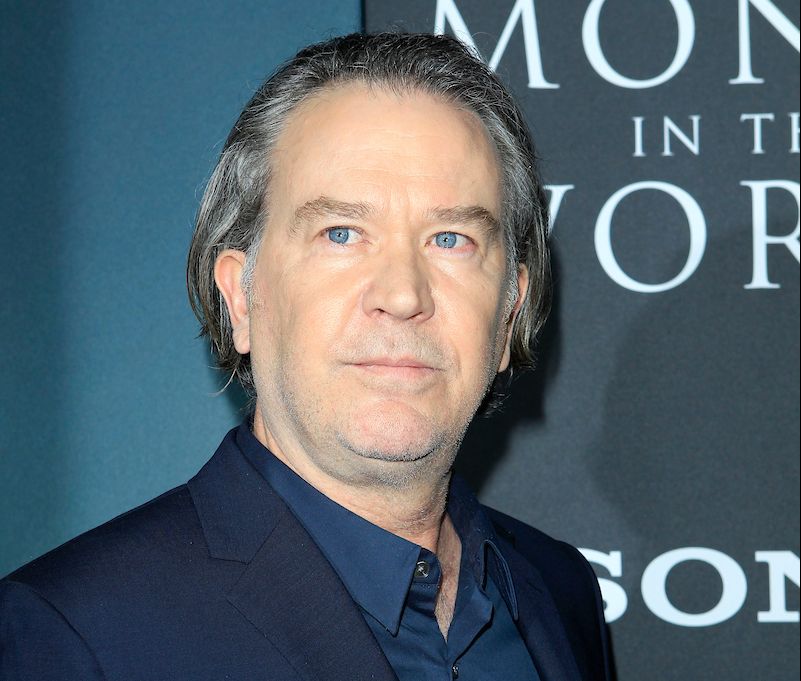 Oscar winner, Timothy Hutton has signed to appear as a series regular on the upcoming fifth season of ABC’s How To Get Away With Murder.

However, per as standard protocol for Shondaland productions, no storyline information has been revealed at this time, or just who, or how Hutton’s character enters the canvas.

But per ABC, “A new mystery involving one of their own will unfold, as relationships are fractured and new secrets are exposed.”

As for Hutton, he won a Supporting Actor Academy Award in 1981 for his role in Ordinary People.  He will soon be seen in the starring role in Netflix’s The Haunting Of Hill House, as well as Amazon’s Jack Ryan.

Hutton is also featured in the film Beautiful Boy starring Steve Carrell and Timothee Chalamet, and on TV recently starred on ABC’s American Crime in which he earned an Emmy nomination.

How To Get Away With Murder’s new season debuts on September 27th at 10PMET/PT on ABC.

So, excited to see Hutton on HTGWM? Comment below.

Nathan Fillion Makes A Surprise Appearance At The OLTL/AMC Reunion!

I like How To Get Away With Murder. And miss Scandal.
But– as for this Timothy Hutton guy. I looked him over and have no inkling as to who he is out outside of what I just read..

Oh, su000, Timothy Hutton won an Oscar in 1980 for ORDINARY PEOPLE, my all-time favorite film. THAT movie changed my life and Hutton’s brilliant performance (he was 19 during filming) and Robert Redford’s sensitive direction are a big part of it. I can’t find adequate words to describe the impact that movie had on me. Hutton had a few good roles for a while (THE FALCON AND THE SNOWMAN, DANIEL, TAPS) but didn’t fit into the Brat Pack mold that took over in the 80s. He’s worked off and on, most recently in the wonderful AMERICAN CRIME series. I’m happy… Read more »

I am a fan of TH. I am not a fan of HTGAWM. I will likely catch him on Netflix instead.

Love this show. Timothy will be an excellent addition; great actor.

Leverage was a mediocre series, but a good place for those unfamiliar with TH. Playing now on ION channels