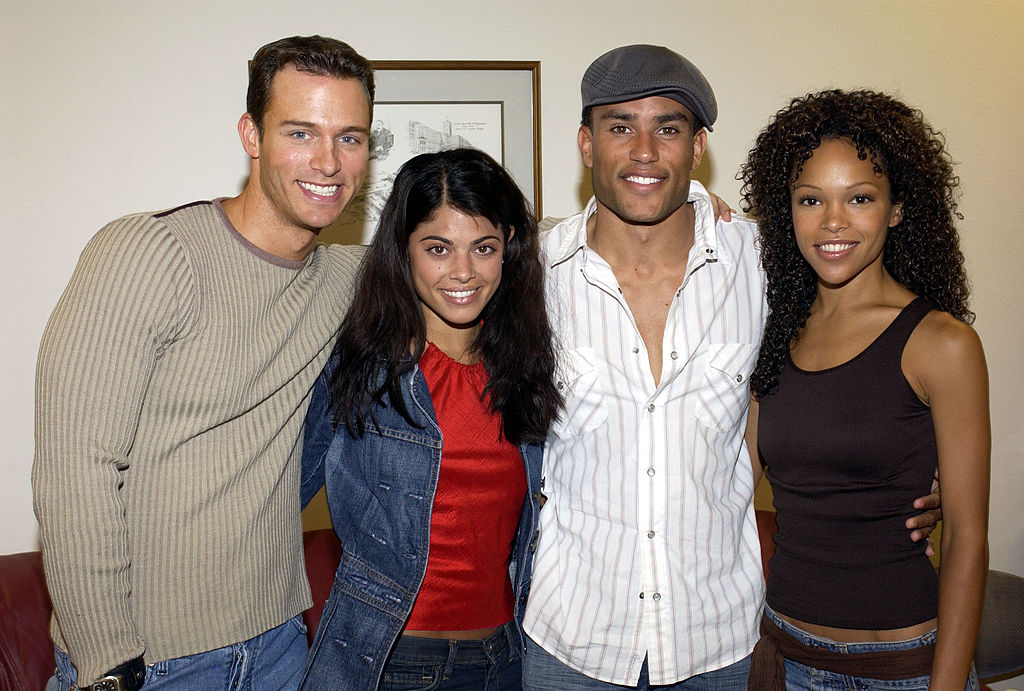 ‘Breathe in, Breathe out’ … this is the the day to revisit the town of Harmony and all the hocus pocus of the cult-favorite soap opera, Passions.

On Friday, July 9th, former Passions stars, who all have gone on to other daytime shows or primetime work, come together to talk about their time on the soap opera formerly on NBC.  The series ran from July 1999 to September 2007 on the peacock network, and then re-appeared on DirecTV 101 from September 2007 to August 2008 before finally ending its run,

It all starts at 3 p.m. EST /Noon PST and you can watch the livestream here.

The group of participating actors was also put together by longtime ‘Passions’ publicist, and now the VP of Communications at Bell-Phillip TV Productions Inc for The Bold and the Beautiful, Eva Basler.

So, let us know if you were a Passions fan, and if so, what was your favorite moment featuring the cast listed above, in the comment section below.

‘Pine Valley’ EP & Writer, Leo Richardson Shares Show Status: “No Update YET… I Am Incredibly Proud of What We Have Cooked Up”

Days of our Lives’ Lucas Adams Gets Engaged

I could not stand nor stomach that trash. But I think Brook Kerr found some kind of youth portal there! She doesn’t look a day older than when she was playing a teenager in 1999 … and she was closer to 30 back then!

All the cast looks really good to be honest.