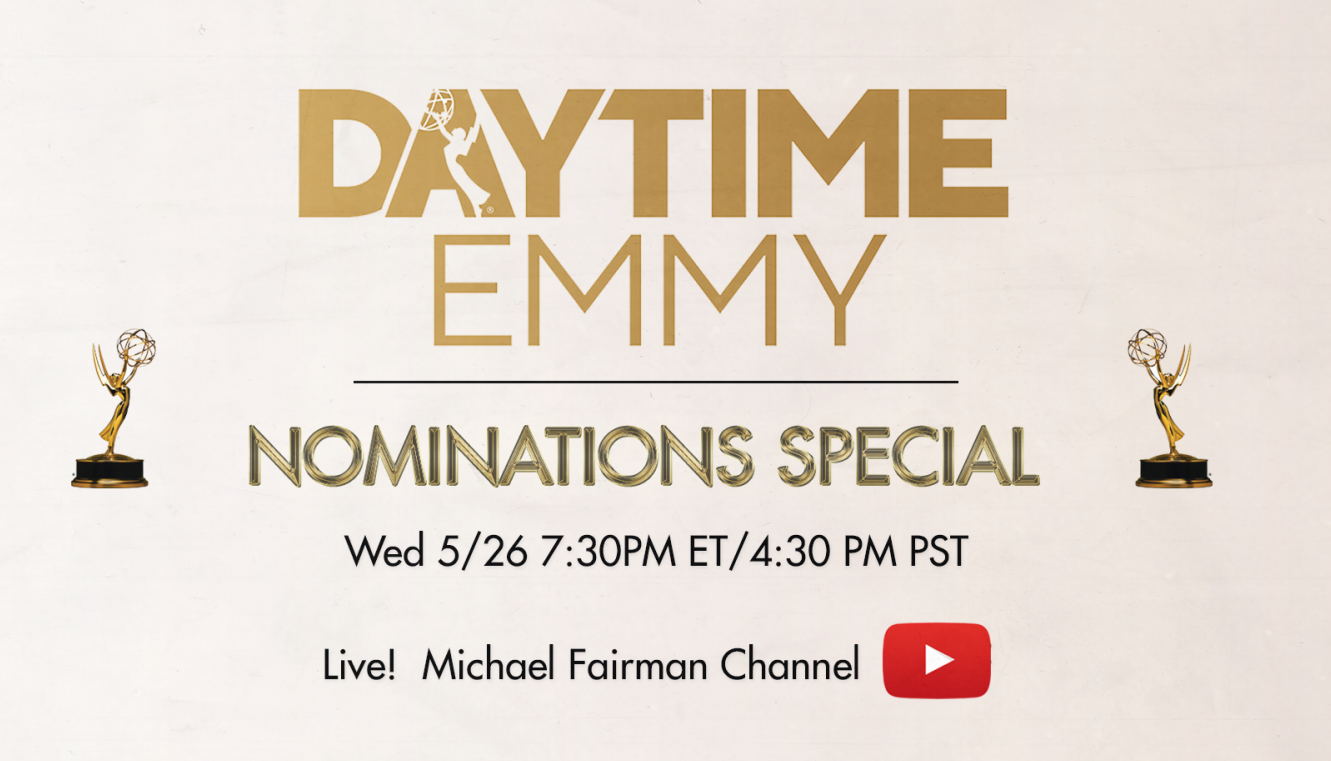 We are celebrating with the nominees tonight on a special livestream event on You Tube’s Michael Fairman Channel, when we welcome many of the performers who found out yesterday they are going for gold at the upcoming 48th annual Daytime Emmys to be telecast on CBS on June 25th.

This livestream event begins at 7:30 pm EST/4:30 pm PST and the 90-minute broadcast will feature chats with the stars who’s performances landed them in the top spots in their respective categories. 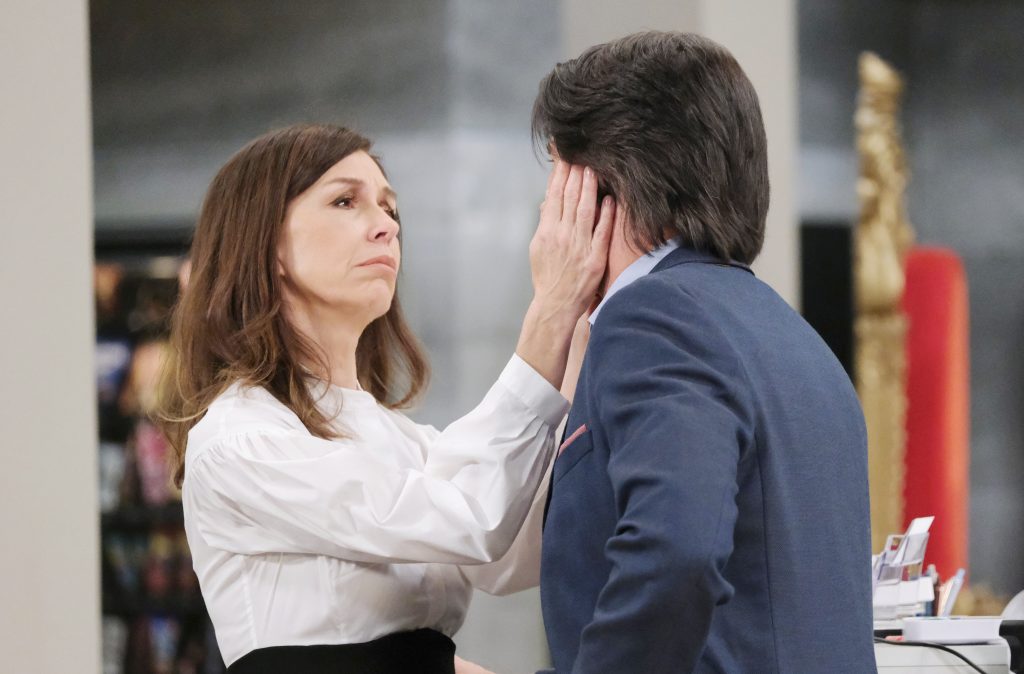 NATAS President and CEO, Adam Sharp will also stop by to fill viewers in on the nominating process and to preview the upcoming Emmy telecast on CBS. 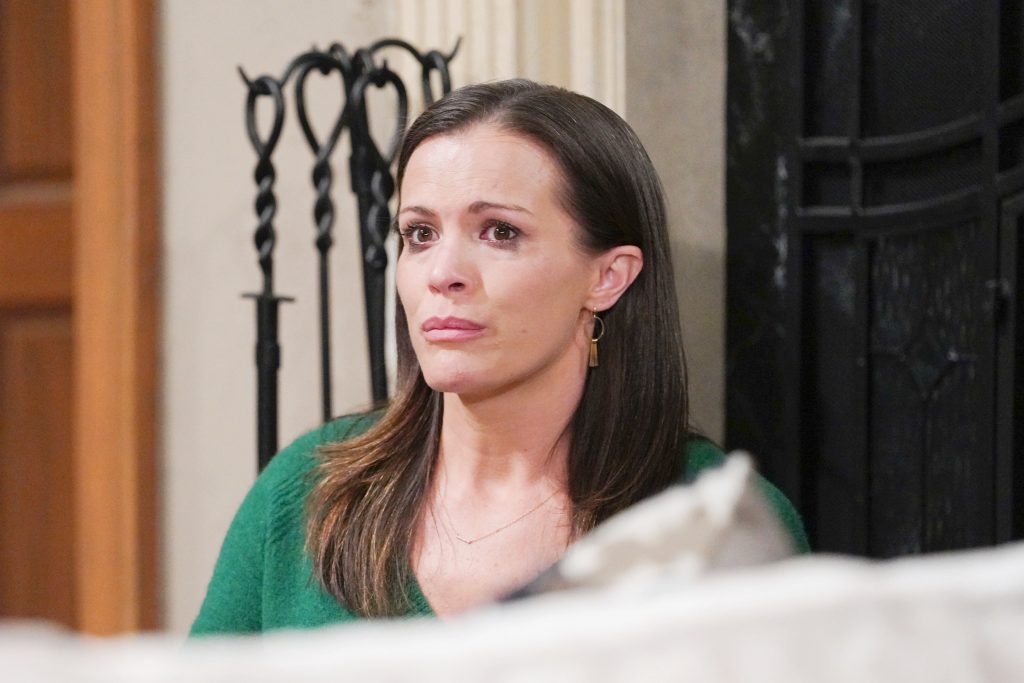 You can tune-in to watch the broadcast below, or watch it on You Tube here.

Now, let us know if you have any questions for the nominees in the comment section, and we might just pose them during tonight’s special.

‘The Kelly Clarkson Show’ to Move into Ellen DeGeneres’ Timeslot

Soap Vet Richard Steinmetz to Appear on Days of our Lives

Great show! 15 of the 30 nominees interviewed! Loved it! O.K., I disagree about Wally Kurth’s category placement and here is why: the leads on Days, the male actors who carried story, were on the show frequently, and belonged in the lead actor category, were Ben (Robert Scott Wilson), Brady (Eric Martsolf), Chad (Billy Flynn), Jake (Brandon Barash), Will (Chandler Massey – who usually submits in supporting), and Sonny (Freddie Smith – who usually submits in supporting) – the last two were on less frequently but had their own stories they carried in 2020. Justin is a supporting character –… Read more »

I forgot to add Stephen Nichols as Steve as a Lead Actor from Days in 2020. Brain freeze!

” this much, I”M CERTAIN ” this should have been a two horse race. “Thank you, Richard for sharing your disappointment @DAYS absence from ALL the major acting category ?!?! assessing from this past year FAN input… not a peep was truly said about B&B, if any should have been said, it would have been more about Matthew Atkinson. WOW , LOL i loved the spiral and just fan outcry about the devastation the current state of Y& R. is that karma, and/or we all have stink on shit. YES!!! that being said… i hope rebound is in order so… Read more »

Y&R is the only show I watch. Very disappointing that there is no Lead Actor nominee.

Congratulations to all the nominees. And special shoutout to Bryton James for expressing his (and my)shock that Bryni Sarpy wasn’t nominated for the same story he submitted. She was stellar with a sensitive, finely-nuanced portrayal of a woman dealing with guilt and regret for an action which shocked her and which upended her life. Yes, there were tears and sadness – but that story was one which begged for those tears and that sadness – and for the heartbreaking vulnerability she portrayed so well. Regardless, Ms Sarpy has proven herself to be a stellar scene partner – working incredibly well… Read more »

Hi Jane : “thank you” for the nice write up… of Ms. Britney Sarpy. oh didn’t she weather the storm @GH. She languished… and worked what little material was afforded her. Her affair w/Dante and sure, why not, Kristina. I believe a majority of fans were ok with that. i thought it could have gone somewhere. i thought Ms. Sarpy was going to be backburnered , when Mishael Morgan returned. that’s not the case. she’s even dating “Devon”. so good for this young couple. make it work. i’d love to see her nominated

Give Darin Brooks an award for putting up with Flo, oye! 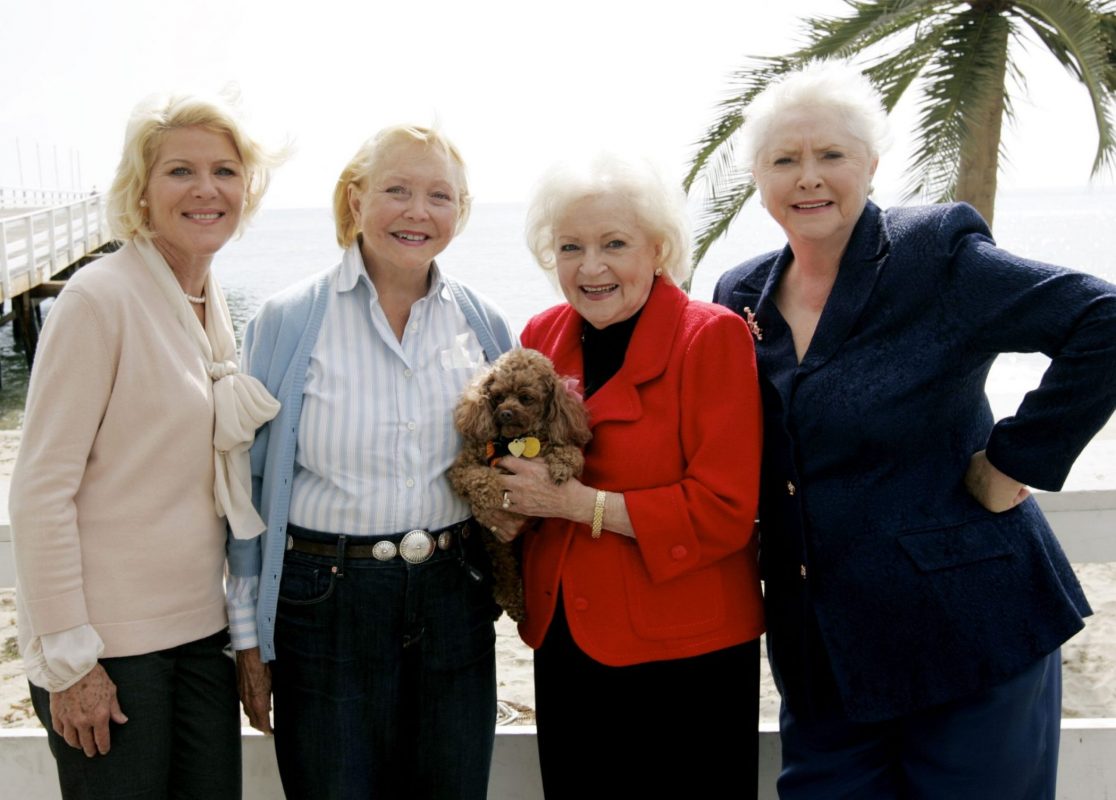 Television legend, Betty White, who passed away a few weeks ago at the age of 99, will have the upcoming Monday, January 17th of The Bold and the Beautiful dedicated to her.

What makes the choosing of this date to honor White s so meaningful is that it would have marked Betty’s 100th birthday.

Within her storied career, Betty played Ann Douglas on The Bold and the Beautiful – the mother to Pam and Stephanie.  She made her final appearances on B&B in 2009 when the show killed-off the character.

White, passed away a few weeks ago on New Year’s Eve, and earlier this week it came to light that she suffered a stroke six days before her death.

So, what do you think of B&B honoring Betty on what would have been her 100th birthday by dedicating the episode to her? Comment below. 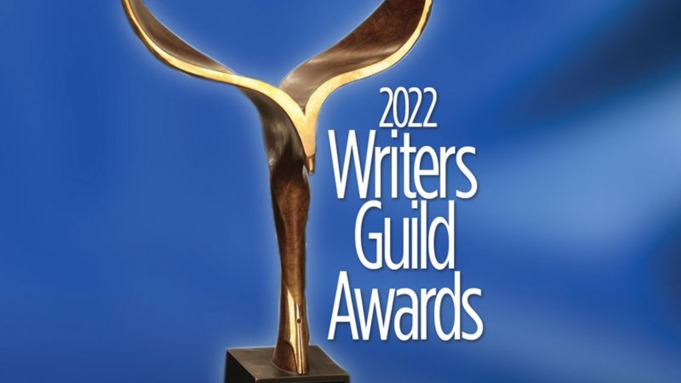 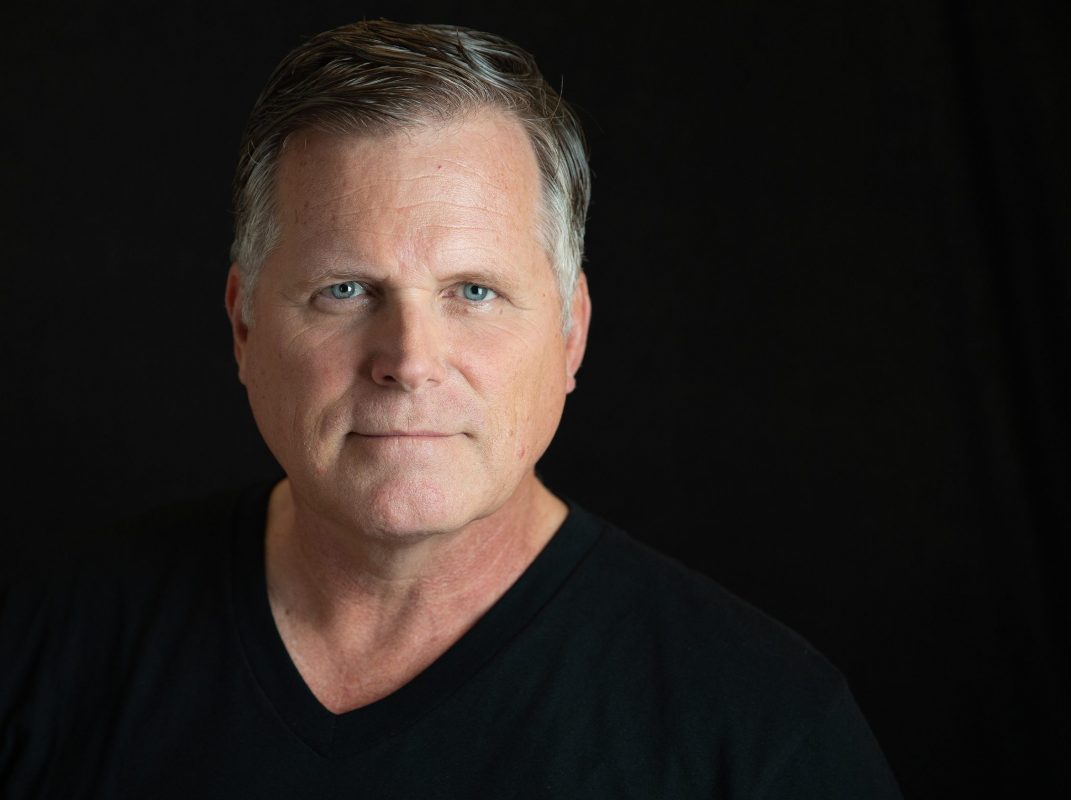 Major casting news! The Young and the Restless has recast the role of Ashland Locke, previously played by Richard Burgi who has exited the CBS daytime drama series.

According to Soap Opera Digest, longtime Guiding Light veteran, Robert Newman (Ex-Josh Lewis) will be taking over the role.

Look for Robert to begin airing next month in February.

Over the weekend, Burgi announced via his Instagram story that he was no longer with top-rated soap opera.

So, what do you think of Robert Newman as the Genoa City’s new Ashland Locke? Comment below.