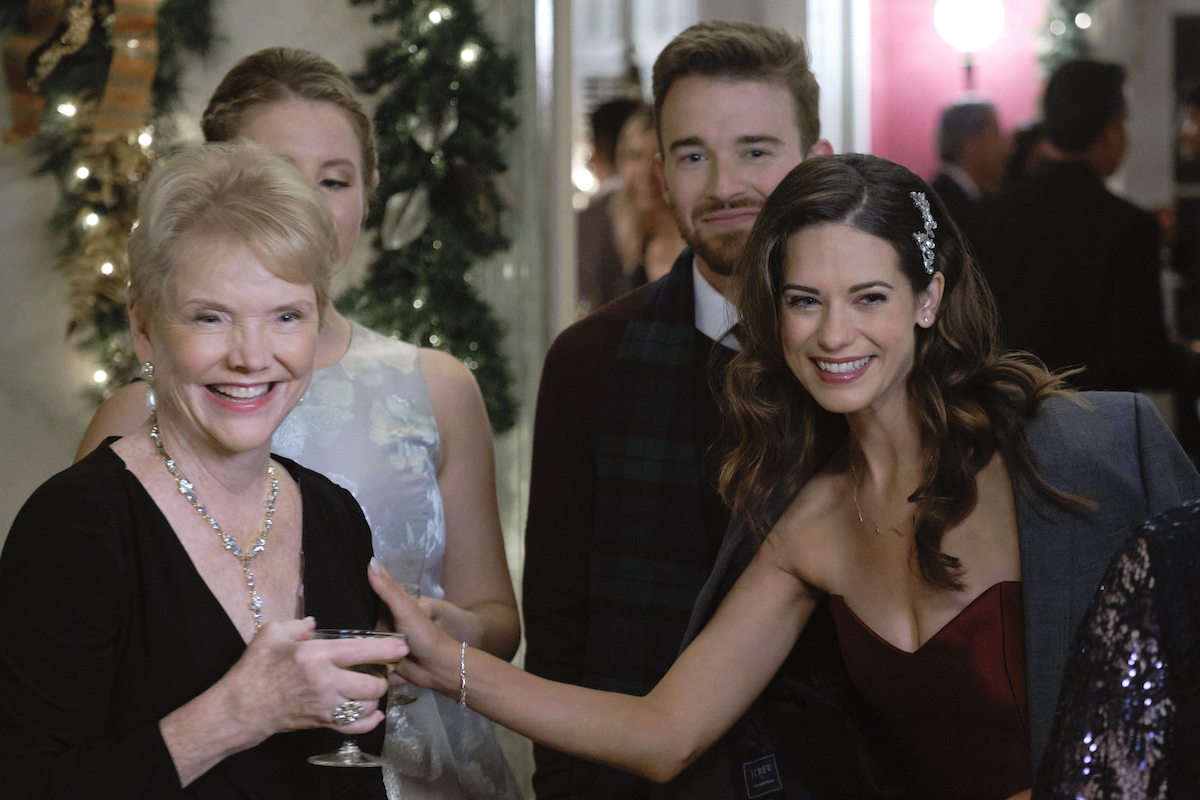 On Saturday night, November 6th, its the highly-anticipated premiere of the Hallmark Channel holiday movie, Next Stop, Christmas which airs at 8 pm EST.

What makes it so special is daytime fans will get to see the one and only Erika Slezak (Ex-Viki, One Life to Live) in the role of Aunt Mryt. 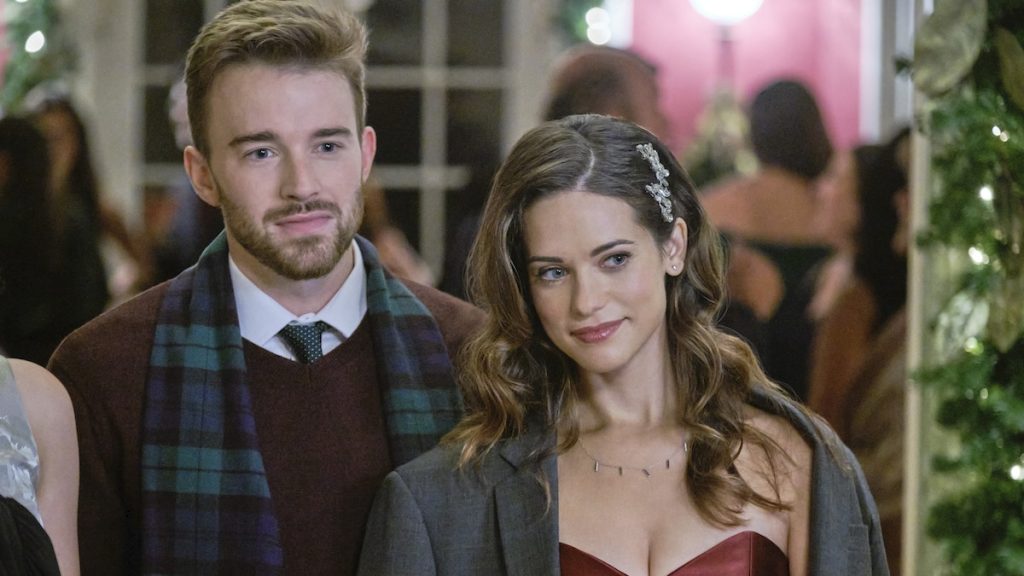 The film also stars some other daytime notables including: Chandler Massey (Will, Days of our Lives) in the role of Ben, and Lyndsy Fonseca (Ex-Colleen, Y&R) in the role of Angie.  The holiday pic also reunites Back to the Future’s Lea Thompson and Christopher Lloyd.

In story, Angie (Fonseca), a successful Manhattan surgeon wonders what her life might be like if she had married her former boyfriend who is now a popular sportscaster. But the train ride home for the holidays magically transports her back in time 10 years and with the help of the enigmatic conductor (Lloyd), Angie has the chance to revisit that Christmas and learn what, and who, is truly important to her.

So, excited to see Erika, Chandler and Lyndsy in Next Stop, Christmas? Comment below, but first watch a preview and some behind the scenes content from Hallmark on the Christmas feature.

I did see the movie and I enjoyed it very much.

Keep a eye on Hallmark they already showed it again.

I turned it off. If I want to watch The Waltons I’ll record an episode. I’m not interested in a movie about their posh relatives. Hallmark channel makes my skin crawl. Holiday Hallmark channel especially. End of.