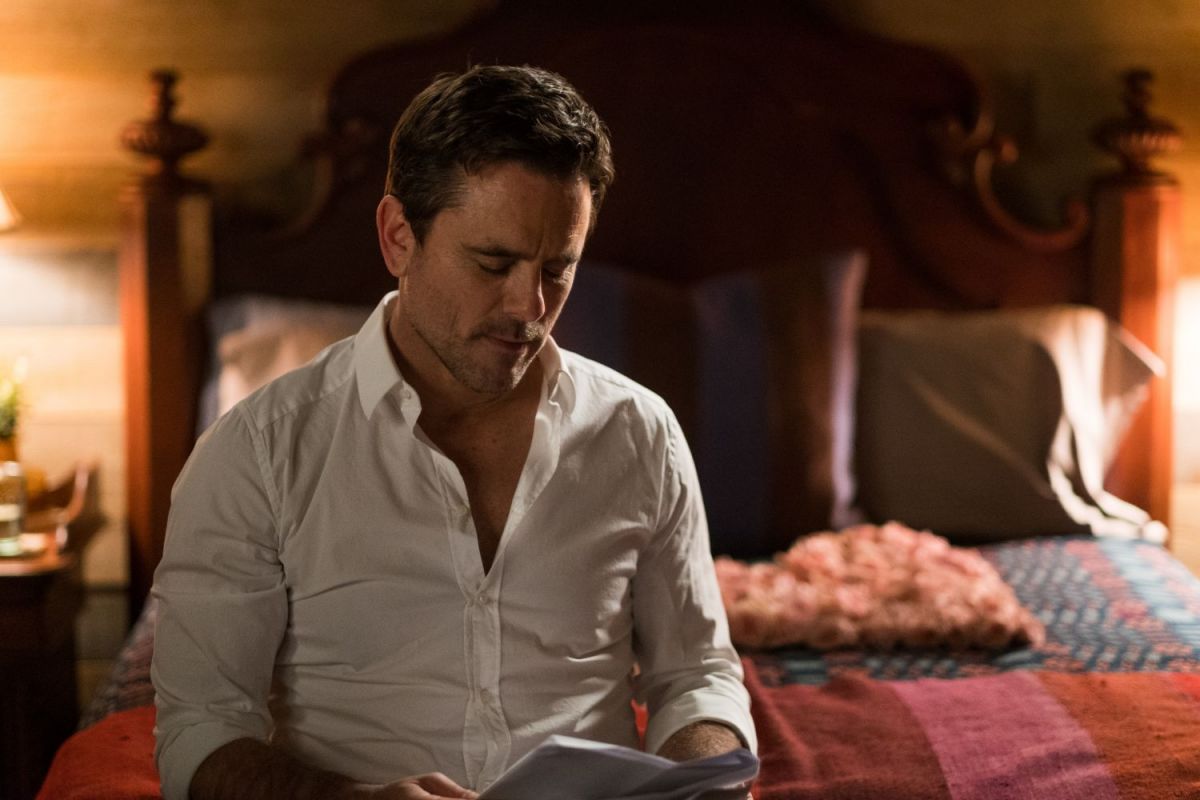 Get the hankies and that box of tissue ready! After six seasons, it’s time to say goodbye with one last look at the lives of the characters of Nashville, as it airs its final episode tonight on CMT. (9EST/8CST)

The Nashies have been an incredible fan base that helped rally the show from its cancellation on ABC to finding its last home on CMT for the final two seasons.  But tonight, the series come to its conclusion with the airing of its last installment entitled: “Beyond the Sunset”. 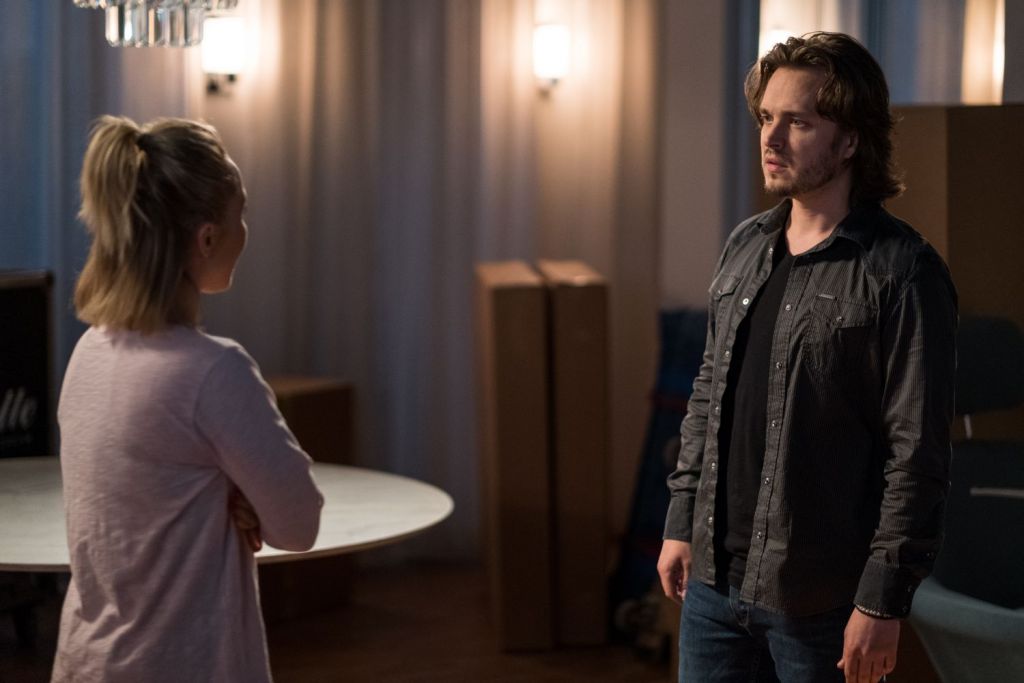 But how will it truly end for Deacon?  Will he find some happiness?  According to a recent chat with TVLine, EP Marshall Herskovitz revealed: “I remember talking about this with Chip (Esten) before the season started, and I remember Chip saying to me, ‘Whatever you do, just put me in the worst position possible.”

They tease: “Before the end of the hour, Deacon is caught up in reflecting on his life, which longtime viewers know hasn’t always been as good as his hit song suggests.”

Then, there is another major question: Will Avery and Juliette patch things up once and for all and make a go of their relationship?  Stay tuned!

Let us know how you things will be left for your favorite music city characters by the end of the episode via the comment section below.