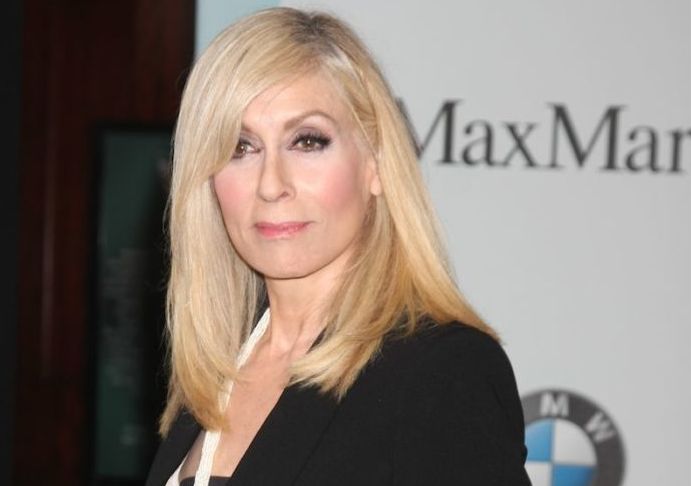 Light, who stars in Transparent and is Emmy-nominated for her role in the The Assassination of Gianni Versace: American Crime Story, will be adding yet another colorful role to her impressive resume; which all started when soap fans saw her first as Karen Wolek on One Life to Live.

According to Deadline: In Queen America, Light will play opposite Catherine Zeta-Jones. The dark comedy series centers around the world of beauty pageants.

Set in Tulsa, Oklahoma, Judith will play Regina, Vicki’s (Zeta-Jones) former pageant coach, who transformed Vicki from a trailer park girl. Bred from “old money,” Regina represents much of what Vicki aspires to, fueling the duo’s toxic and complex relationship.  As for Vicki, she is the most renowned (and ruthless) pageant coach in the state.

In story, Vicki meets the beautiful and kind, but clumsy, ignorant and insecure Samantha (Belle Shouse) who hopes Vicki can mold her into a worthwhile beauty pageant contender.

So, what do you think about Judith’s new role? Share your thoughts via the comment section below.

Nathan Fillion Makes A Surprise Appearance At The OLTL/AMC Reunion!

TONIGHT: ‘Nashville’ Series Finale: How Will It End For Your Favorite Characters?

Judith Light is amazing in every thing she does but I won’t be able to watch because I don’t have Facebook.

hmm ok..
this past week. All the women featured in the ” Latest News” front page, I have not head of or seen or know of any of them.

((I miss the old original site(even-tho this new site is awesome.

Judith Light had a run with “Law and Order: SVU”…….I do think she still makes an appearance here and there, su.
You may not recognize her ( took me a couple of seconds) due to her face “change”…she looks younger each time I see her.

When can I watch Judith??