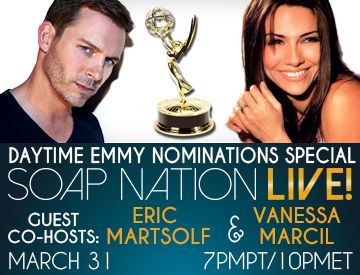 While Tuesday afternoon soap fans will learn who from their favorite daytime drama series are nominated for this year’s 42nd Annual Daytime Emmys on CBS The Talk, later that night you can hear some of the nominees live on the season premiere of Soap Nation Live! with Michael Fairman!

Join Michael and his in-studio guest co-hosts, Daytime Emmy winners:  Eric Martsolf (Brady, Days of our Lives) and Vanessa Marcil (Brenda, Ex-General Hospital) and one of the stars of Pop’s new reality series, Queens of Drama for our 90 minute Daytime Emmy Nominations Special! It all begins at 7PMPT/1oPMET and you can hear it streamed right here at Michael Fairman On-Air On-Soaps.

Make sure to listen in for several of the daytime drama nominees, and very special guests, as we get their reactions on the news that they are going for gold come April 26th, when the envelopes are finally ripped open!  And, make sure to listen for our Emmy trivia contest, when one lucky caller has the chance to win two tickets to the Daytime Emmys Red Carpet and the chance to be able to sit and watch the proceedings on the Warner Brothers lot in the limited seating fan bleachers come Emmy night.

To call-in and share your thoughts on the nominations of who got in, and who was snubbed and more, or to pose a question or a comment to any of our guests, dial the exclusive listener-line at 818-563-6716  Make sure to follow @michaelfairman on Twitter for show updates and guests come Tuesday!

And, if you want to get a taste of Soap Nation Live with Michael Fairman from our first season, you can listen to the archived broadcasts by going to our show page at Spreaker.com.

So, who do you think will get a nomination come Tuesday? Who do you hope will be on our broadcast? Will you be listening in?  If you miss the live stream, it will be archived immediately following the show.

It's Confirmed: Downton Abbey's Sixth Season To Be Its Last!

Michael !! You are awesome!!
I appreciate all you do for the soap world..
Love Soap Nation Live! ..

I thunk;
Hunter King.. will get a trophy over Mura West
why?
She is with Y&R, that is why..
(and she needs an award for horrible loud irritating whining and annoying crying without tears, my gawd that was awful.. lol ..

The two who deserve the award above all are;

At first I was going to ask why VanessaMarcil till you reminded me of that new show which I fully intend to give my nielsen point to…who on earth even knows where those boxes are…so silly. I WANT SOME NIELSEN BOX INCENTIVES TOO THANK YOU VERY MUCH…

Enough of awards for Hunter King. She needs to go back to acting class and please leave Y & R. I promise we’ll all try to miss seeing you EVERY DAY. Lets give the other actor’s/actresses same air time.

Maura West is a way more experienced actress than Hunter King, don’t even know how they can be nominated in the same category. 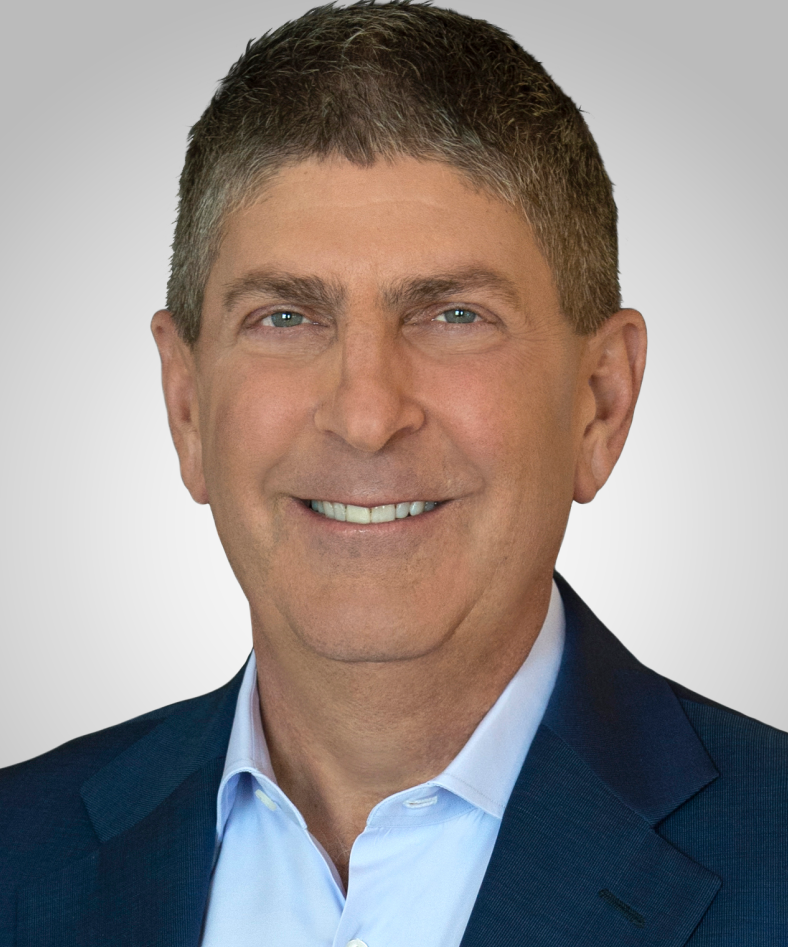 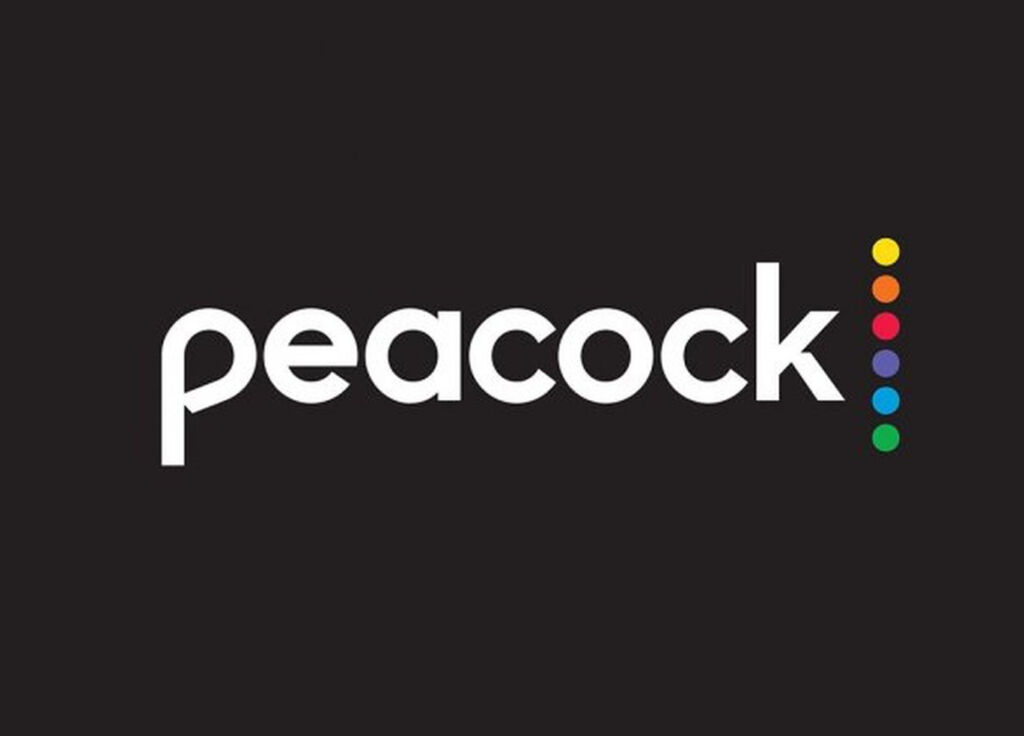