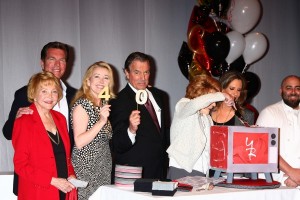 Big news today that The Young and the Restless is on the move starting this summer!  Same-day repeated episodes for years have been airing on SOAPnet, but now with the shrinking cable network, Y&R has found a brand new cable home, so you can catch all the action in Genoa City, in a new place, but same time!  And of course, The Young and the Restless will have it’s first run episodes as always on CBS!

Here is the official press release from TVGN:  TVGN (TV Guide Network) today announced that it will become the exclusive basic cable home for the #1 daytime drama, The Young and the Restless (Y&R). The acquisition of the top-rated daytime franchise from Sony Pictures Television marks the first TVGN programming announcement as part of the new CBS Corporation (NYSE: CBS.A and CBS)/Lionsgate (NYSE: LGF) partnership.

Beginning this summer, Y&R will move from SOAPnet, where it has already been a basic cable ratings success, to TVGN, keeping the 7:00 PM, ET/PT time slot where it has built a loyal fan base, and will appear day-and-date with its broadcast on the CBS Television Network.  One of the most popular franchises in daytime television history, Y&R recently celebrated 40 years on the air on CBS, where it has dominated the ratings in daytime.

About TVGN:  TVGN is a fully distributed entertainment network owned by CBS Corporation and Lionsgate. The venture combines CBS’s programming, production and marketing assets with Lionsgate’s resources in motion pictures, television and digitally delivered content.  Seen in more than 80 million homes, TVGN’s programming celebrates Hollywood with original series and specials that cover celebrity lifestyles, entertainment news, the red carpets, and what Hollywood does best—movies. TVGN’s new ownership structure is comprised of the company with the #1 broadcast network and many of the top first-run syndication series (“Entertainment Tonight,” “OMG! Insider”) and the studio that distributes the blockbuster “Hunger Games” and “Twilight” franchises and produces such award-winning dramas as “Mad Men.”

So Y&R fans, will you be heading over to TVGN this summer if you need to catch up on what is shaking in Genoa City, and you didn’t catch it on CBS or CBS.com?  Let us know your thoughts on the new cable deal for the number one soap!

When Kassie DePaiva's Blair Sings To Todd On The New One Life to Live … What Is She Telling Him?

I watch it now on SoapNet. Are they on television because I’m not watching them on a computer!

Sharon: get used to it. Soaps moved from radio to tv and many folks didn’t have a television. The internet IS the new tv. Computers are for more than playing FarmVille…

That would be great if i knew what channel that was, but i cant find it on my cable ,is there another name for the channel ??? help…

IOf you have Comcast, they do carry TVGN ..
DISH does ..

sorry made a mistake — Comcast does ‘not’ carry TVGN …

It’s the TV guide network! Maybe they will show OLTL and Amc to.

Contact your cable company…it’s so new you may not have it yet.

I’ve had the TVGN for years….not new.

TV Guide Channel isn’t new, it’s been around for at least a decade.. if not longer. TV Guide channel has been replaced by the ‘guide’ button, they show alot of movies and stuff.. they don’t even show what’s coming on anymore.

I didn’t know what TVGN stood for…sounded new to me. My bad.

Makes no diff to me.. I have watch Y&R on-line for years and will continue to watch anytime of day or night any day on-line..

well we all know soapnet was supposed to be gone last year but some cable companys still carry it – i am thinking the reason for the move of y&r to tvgn is because soapnet will be completely gone really soon…….we really need a channel that is totally dedicated to soaps!
and yes michael i will watch y&r on tvgn

The reason for Y&R’s cable rebraodcast move from SOAPnet to TVGN surely has to do with the deal announced recently that CBS has purchased TVGN. Corporate synergy. CBS has a stake in The CW and Showtime, too, I believe. I suspect we will see reruns of GOSSIP GIRL and other CBS-owned programming there.

Regarding another post, I am not sure we would see the AMC and OLTL reboots on TVGN, again because the cabler is a CBS entity, but you never know anymore, right?

I’d like to see the new online AMC and OLTL repeats on TV Guide Network as well!

Sounds like a smart move on the part of TV Guide Network. Maybe they’ll pick up AMC and OLTL, I can only hope!

It is part of our expanded basic cable. Good move Y&R!

This is the beginning of the end for SoapNet. When their Days contract ends, they will go off the air. I lost SoapNet over a year ago (Comcast, Cape Cod area) when they replaced it with Disney Jr. Now everyone will be in the same boat. Sorry folks. That day is closer now. Better get used to the idea.

I think watching the young and restless on TVGN is a discrace. You have to watch it with all of the tv channel listings on the same screen. I hope you are going to do something about this or else your ratings are going to go down,down,down! I dont like to watch the show on a small internet screen. You should have reruns on xfinity demand on TV.

I hate this!!!!! I work all day and cannot watch soaps during the day. It was so nice to be able to come home at night and enjoy all my soaps on Soapnet. Now I can’t see Y & R at all. It seems that TVGN is not in my area. I have watched this show my whole life and was so looking forward to the episodes of when Catherine passed and now I can’t see it ever!!!! So disappointed. I feel like I have lost a friend. I just wish everyone would leave the soaps alone!

I feel the same way. What were they thinking???

I’m so angry that I can’t see YNR after work on Soapnet.com!!!!! I can’t TVGN, and I’ve been a loyal watcher for years and would like to have some HELP to see my show! Can anyone HELP out there????

Do I as a TWC customer need to switch cable companies to watch TVGN?

I’m with suddenlink and cant find the tvgn channel. I only have soapnet . So how are the rest of us suppose to watch Young & restless?

Will there be a network to replace Soapnet?

Was planning to watch Y&R on your station tonight but there’s a movie listed instead. Scrolled through the weekend listings and it was not there at all. What’s up? Been watching it at night for a long time since I work during the day. 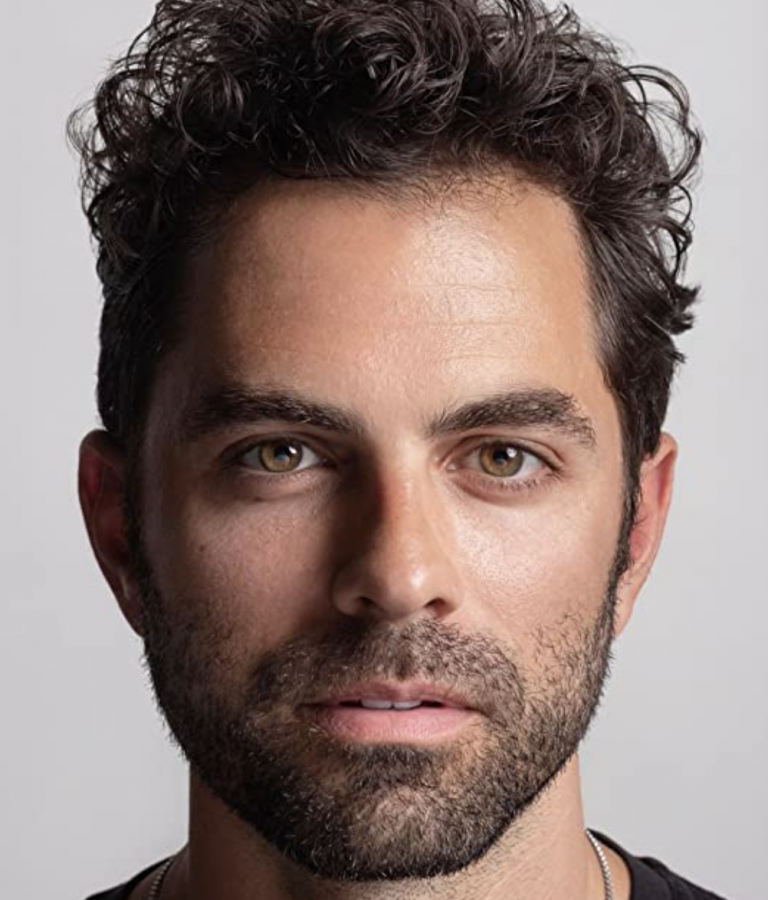