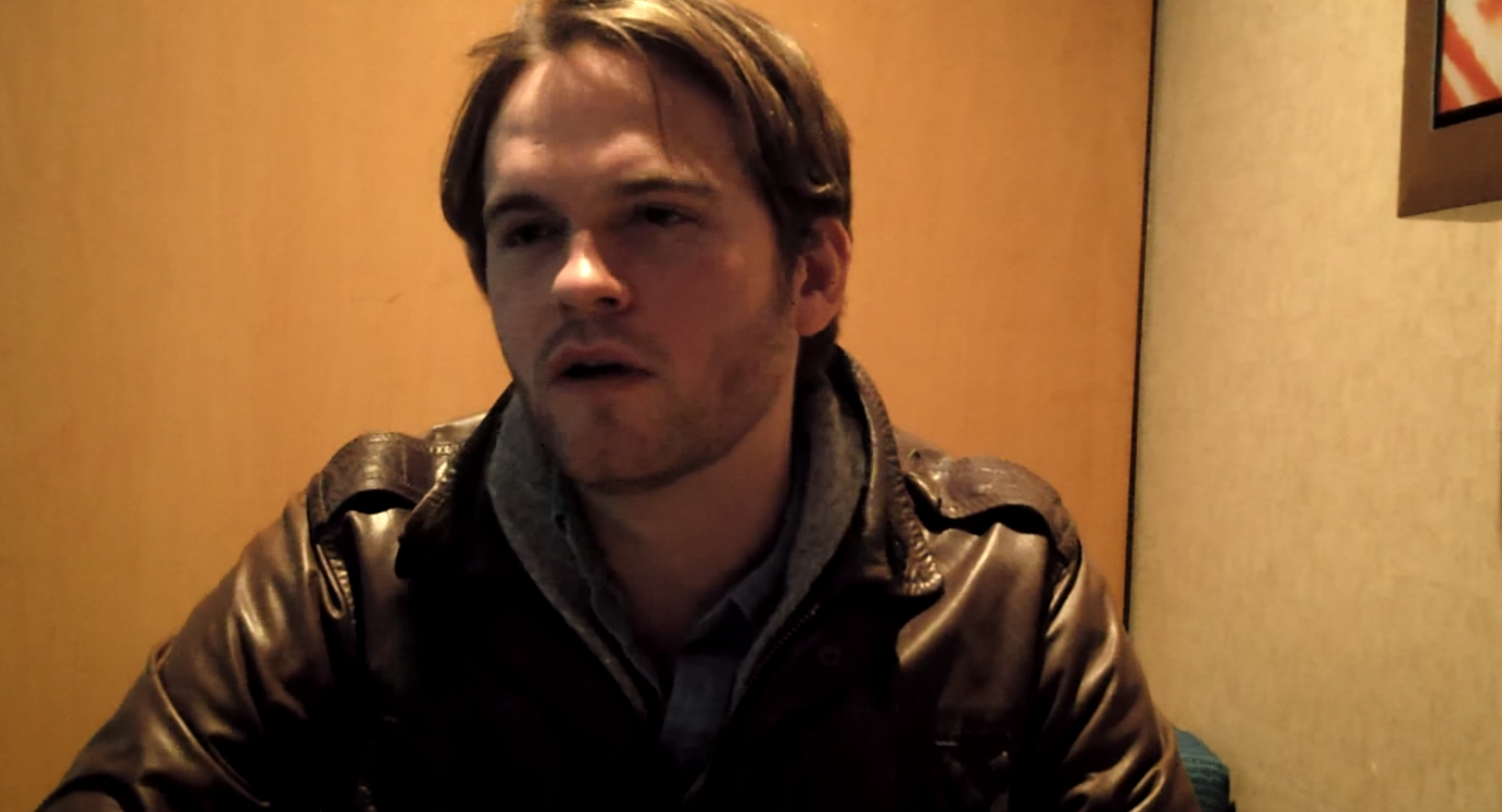 It’s always great to hear and see what former As the World Turns favorite Van Hansis (Ex-Luke) is up to, and today a new video interview was posted with the talented star, who is nominated for an ISA Award for his leading role in EastSiders, at the Celeb Interview You Tube Channel!

During the interview, Van discusses how he got his start acting, discusses the challenges of being a professional actor, and also fills us in on a new project of his that sounds extremely intriguing called MsGuidance!  Van will not only have a role in the production, but is also producing a project for the first time.  He reveals he hopes to shoot the first three episodes in July.

Van revealed what is at the center of MsGuidance’s story:  “It’s about a woman who attended this performing arts boarding school, and she was an actor, and she went to Julliard.  Everything was supposed to go well for her.  She was pretty, she was talented, she was smart, but she has a huge sense of entitlement, and was unwilling to work her way to the top, because in her own mind she was already there.   She was just waiting for the rest of the world to acknowledge that. So, ten years later after a nervous breakdown on the New York stage, she returns to the performing arts boarding school she went to in her youth to become the interim guidance counselor.  However, listening to the dreams of the young artists makes her realize she is not quite done with the theatre and acting.”

Watch the full video interview with Van below! Then, let us know what you think about his new project?  Do you miss him on your daytime television screens?  Are you looking forward to EastSiders season two?

GH's Head Writer Ron Carlivati On The Difficult Decision Of How To Craft Robin's Exit!

I LOVE Guy on Days of our lives but Van Hansis would have been a great Will too! I miss him any soap should hire him !!!!