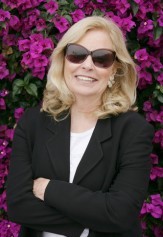 Tina Sloan is in Atlanta promoting her new book Changing Shoes about the perils of aging in a very public way and how she chose to term weather the aging process with wisdom, style and humor.  Yesterday, she appeared on Good Day Atlanta, where she discusses playing Nurse Lillian Raines on Guiding Light and how the role suddenly became diminished and downsized!

But with her new book and her play, and her role in season two of Venice with Crystal Chappell and Company, there is no doubt that Tina is one busy woman,   Watch the video segment after the jump with Tina from Good Day Atlanta, and then get details on how today, October 5th, you can meet Tina for tea!

NOTE: If you are in the Atlanta are this afternoon wear your best shoes and join actress turned author Tina Sloan for a CelebriTea at Four Seasons Hotel  2 – 3:30 p.m.  Four Seasons Hotel Atlanta 75 14th Street  $40 per person includes a champagne arrival, Afternoon Tea, a selection of tea sandwiches, scones, sweets and valet parking. Autographed copies of Changing Shoes will be available for purchase. R.S.V.P.  Call 404-253-3840

Evil is everywhere in Genoa City this week- Watch the video! 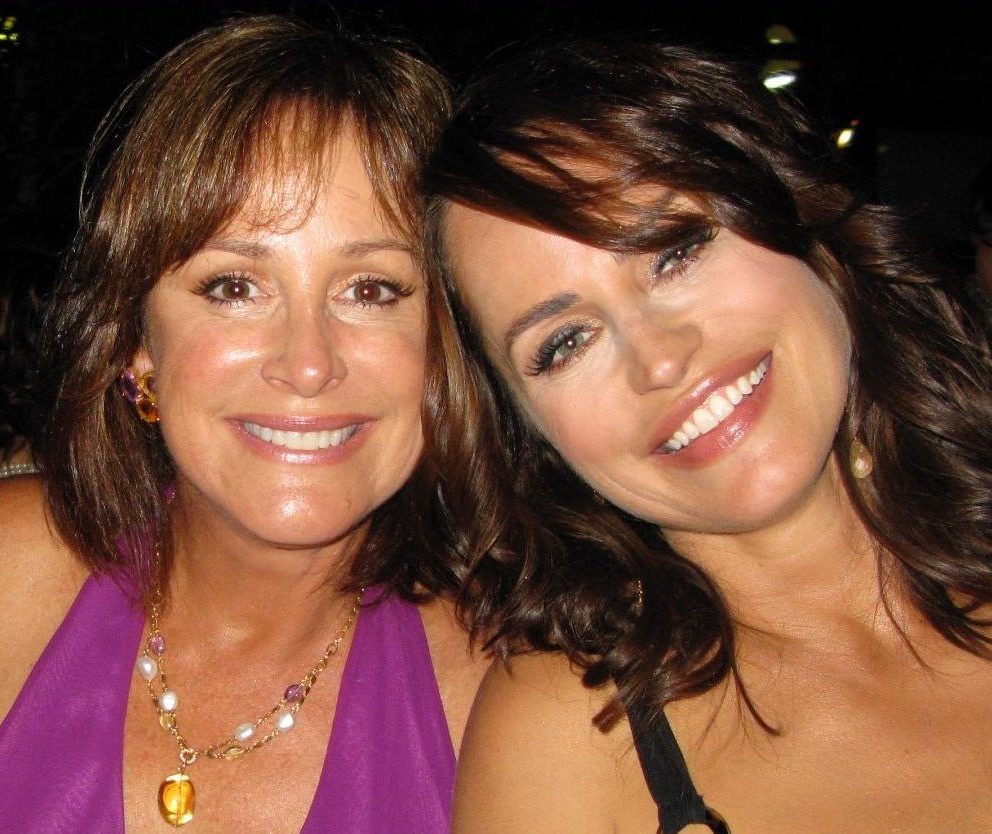 Look for former Guiding Light, Days of our Lives and One Life to Live star, Crystal Chappell (Ex-Olivia, Carly, Maggie)  along with former As the World Turns and One Life to Live mainstay, Hillary B. Smith (Ex-Margo, Nora), who are both good friends and business partners on several projects, to make an appearance next week on The Locher Room with host and former soap publicist, Alan Locher.

As daytime and digital drama fans know, both women have won Daytime Emmys, and both are in Venice the Series, Beacon Hill and more.

Chappell was at the forefront of the web series and digital drama boom, while later both Smith and Chappell produced and directed these series and more.

Circle next week on Wednesday, September 23rd for the virtual conversation.  You can watch the livestream here.

It all begins at 3 p,m. EST/Noon PST.  So have your questions ready for these gals!

Now, let us know below, which of Chappell’s and Smith’s daytime soap  or digital roles rate among your favorites? Comment below. 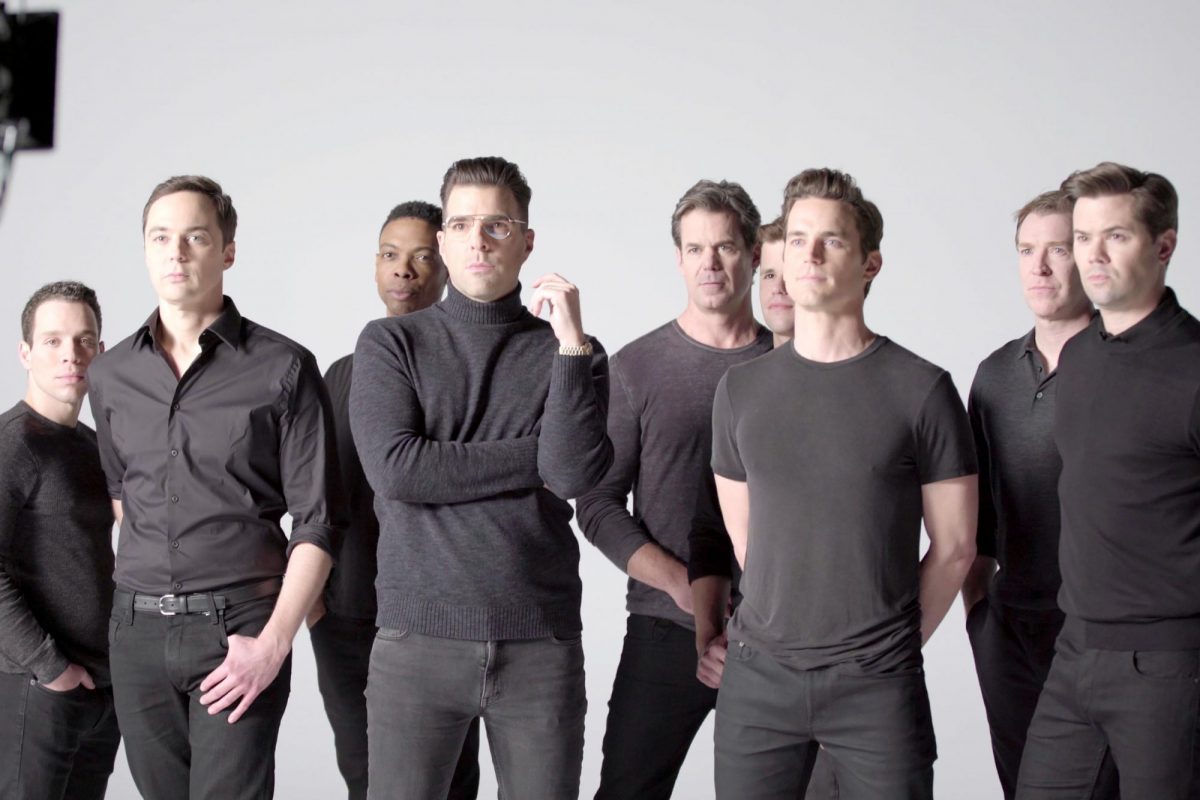 Former soap alumni are featured in the highly-anticipated film version of the Broadway revival of the classic play Boys in the Band.   In the stellar cast are former Guiding Light star, Matt Bomer (Ex-Ben) and former One Life to Live star, Tuc Watkins (Ex-David).

Boys in the Band streams on Netflix; starting at the end of the month on September 30th

Joe Mantello directed the movie adaptation, based on the play by Mart Crowley, who passed away earlier this year.

The film centers around a group of gay men who gather together for a birthday party in 1968 New York. The night starts to unravel when a guest from the host’s past appears.

The film from Ryan Murphy released the official trailer today.  Check it out below.

Are you intrigued to see Matt and Tuc in Boys in the Band coming soon? Let us know via the comment section. 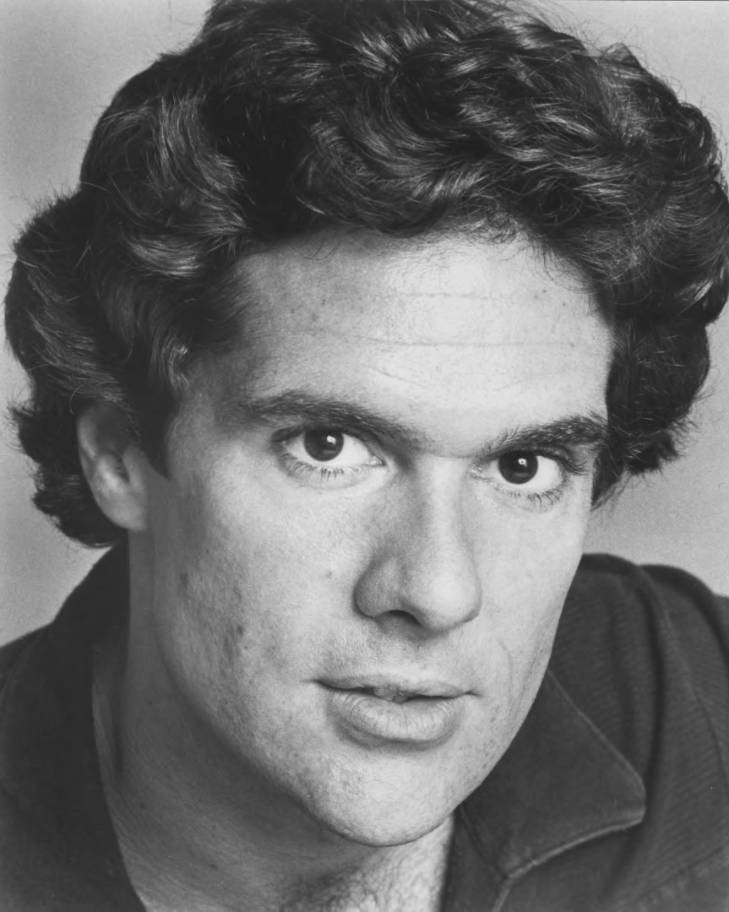 Sad news to report.  Marcus Smythe, who portrayed Dane Taylor on Search For Tomorrow, Peter Love on Another World, and Gordon Middleton on Guiding Light died at the age of 70 over three-year-long battle with brain cancer last week on August 20th, according to the Crescenta Valley Weekly.

Daytime fans remember Smythe in his heartthrob roles on the soaps in the 70’s and 80’s.  He also appeared on Port Charles in a short stint in the role of Dean Eldridge. Marcus died at his home with his family by his side in La Crescenta, California.

In addition throughout his career in film, TV and the theatre he worked with the likes of: Henry Fonda, Myrna Loy and Jessica Tandy.  Smythe was the recipient of Drama Logue and LA Weekly Drama Awards during his stage career in Los Angeles.

Marcus is survived by his wife, Suzanne Goddard, two sons, Harrison and Duncan, and brother Casey.

A memorial remembrance will be deferred to either electronic access or post-pandemic in-person service.  In lieu of flower tributes, the family respectfully encourages contributions to a favorite charity or Democrat in the upcoming election.  Snythe’s loved ones share they wish to reinforce to everyone that the pandemic is real and asks everyone to please wear a mask.