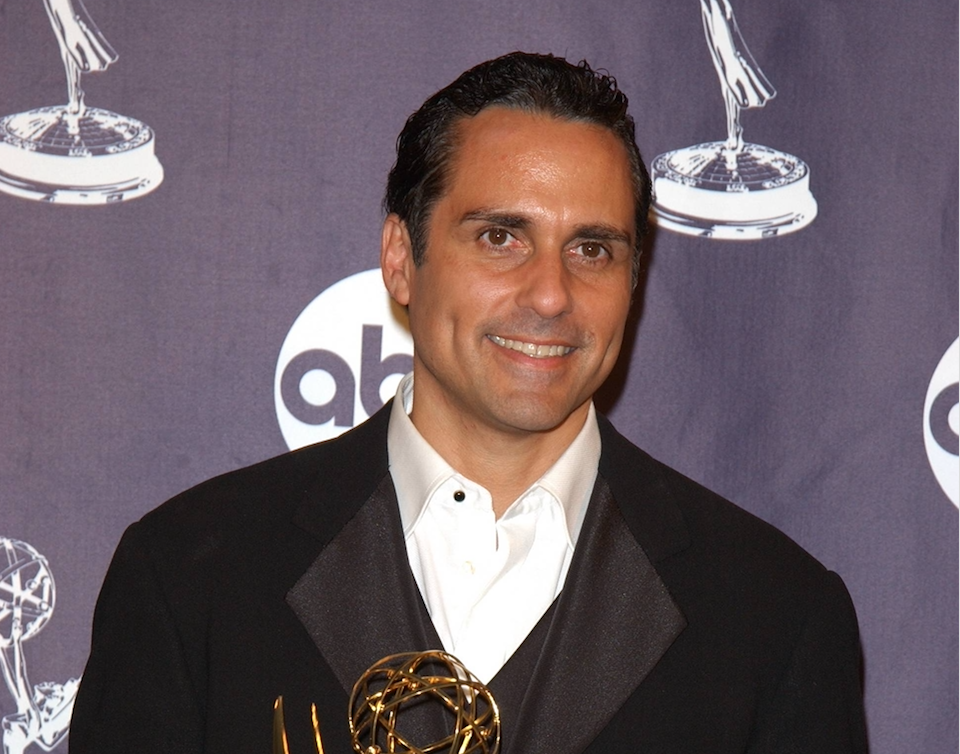 As we get ready for the 45th Annual Daytime Emmy Awards, and to find out who’s name is called when the envelopes are ripped open on Sunday night, April 29th take a look at some of the previous Daytime Emmy winners as they took to the press room following their victories over the last few decades.

Related Topics:Featured
Up Next

Stars Gear Up For The 45th Daytime Emmys At Nominee Reception! 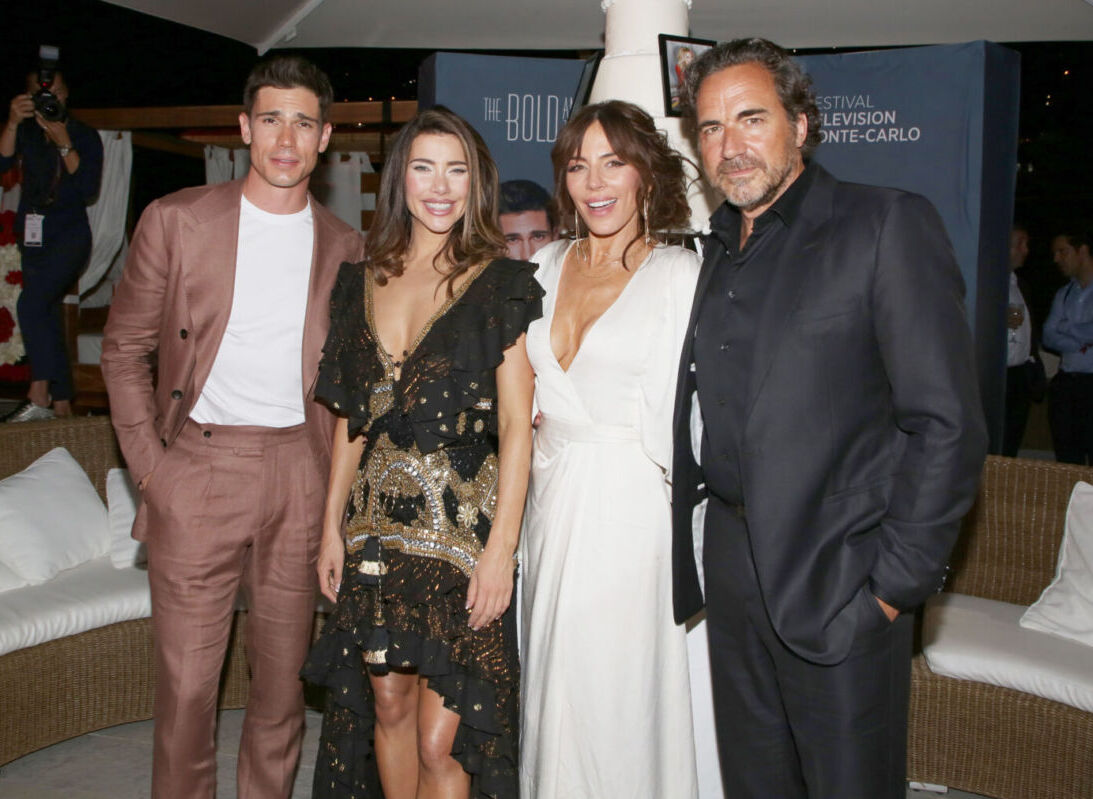 It was big weekend for cast members of The Bold and the Beautiful and the show itself.  With a myriad of events surrounding their appearance at the 61st annual Monte Carlo TV Festival, Thorsten Kaye (Ridge), Krista Allen (Taylor), Tanner Novlan (Finn) and Jacqueline MacInnes Wood (Steffy) were kept quite busy, but against the beautiful backdrop of Monte Carlo, Monaco.

Executive Producer and head writer, Brad Bell, along with Supervising Producer, Casey Kasprzyk, were also in Monte Carlo for the festivities.

From Saturday night’s Photocall party at the Fairmount Hotel, to Sunday’s autograph signing and Q&A session for fans of the soap, to the B&B’s 35th anniversary party Monte Carlo-style to close out the weekend, the stars were favorites from the press and attendees around the world.

Take a look at some of the images from the weekend below.

Then, let us know, what do you think of B&B continuing to be the international phenomenon that it is via the comment section.

Tanner Novlan and Jacqueline MacInnes Wood meet fans at an autograph signing session.
Striking a pose at the PhotoCall party, B&B's Thorsten Kaye and Krista Allen.
Krista Allen on-stage during the Q&A session with the cast.
Tanner and Jacqui at the B&B 35th anniversary soiree, Monte Carlo style, of course!
The cast of B&B makes their first red carpet entrance during the weekend events.
B&B EP and Head Writer, Brad Bell, alongside his daughter, Charlotte Cordella Bell at the autograph signing session.
The cast with EP and head writer, Brad Bell. pose for the paparazzi at the soiree in their honor.
Cake time! B&B is celebrated on its 35th anniversary!