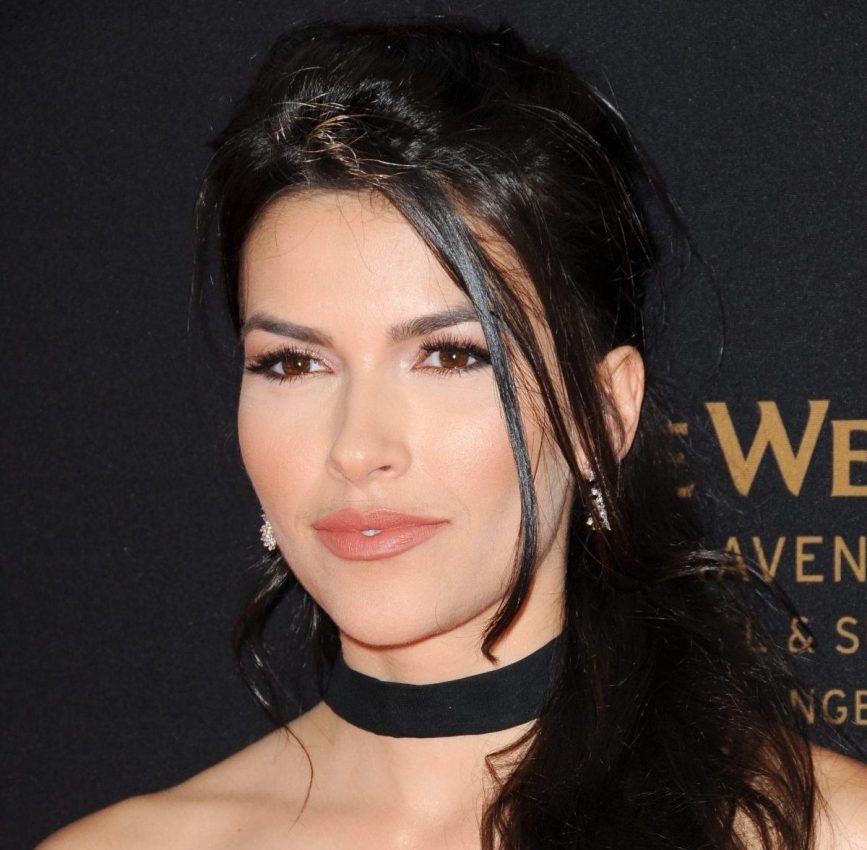 Sofia Pernas, who formerly played Marissa Sierras, the ex-wife of Luca Santori (Miles Gaston Villanueva) on The Young and the Restless had just landed a series regular role in the upcoming comedy pilot from ABC, Adopted.  Pernas appeared on Y&R back in 2015.

Adopted is inspired by a true story. In it, when a Green Beret returns home to Texas from military service, he and his family struggle with the challenges of adopting his new brother, a 12-year-old Russian boy.

The single-camera comedy pilot is being co-written and executive produced by Jimmy Kimmel.  It also stars Wendie Malick, Bruce Campbell, and Shawn Vance (whose life inspired the series, and will play himself).

Pernas plays Dr. Zora, an adoption specialist, Daniel’s homeroom teacher, and the apple of Shawn’s eye. Dr. Zora is as intelligent as she is charming. Accustomed to being fawned over and a black-belt in flirt-jitsu, she easily dismantles Shawn’s advances with a smile. She keeps her cool when others don’t and provides a voice of reason in an otherwise chaotic world.

Currently, Sofia is dating former Y&R star and This is Us star, Justin Hartley.

So intrigued by this comedy pilot featuring Sofia? Comment below.

Richard Burgi Shares His Take On His New Y&R Character, Ashland Locke, “Like Many Characters That Have Been Labeled as Nefarious, is Just Misguided.”